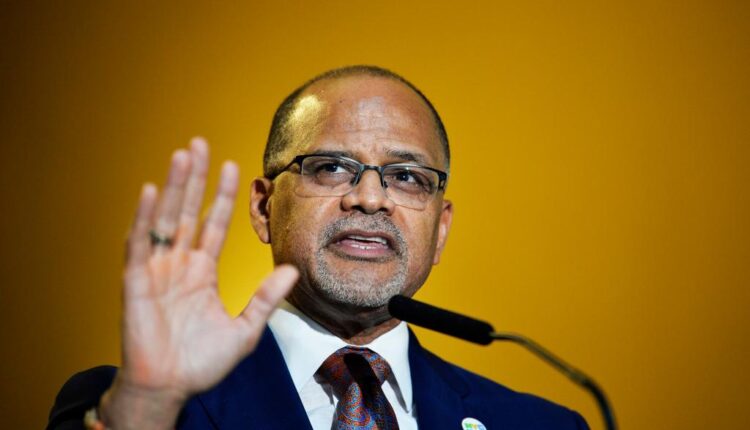 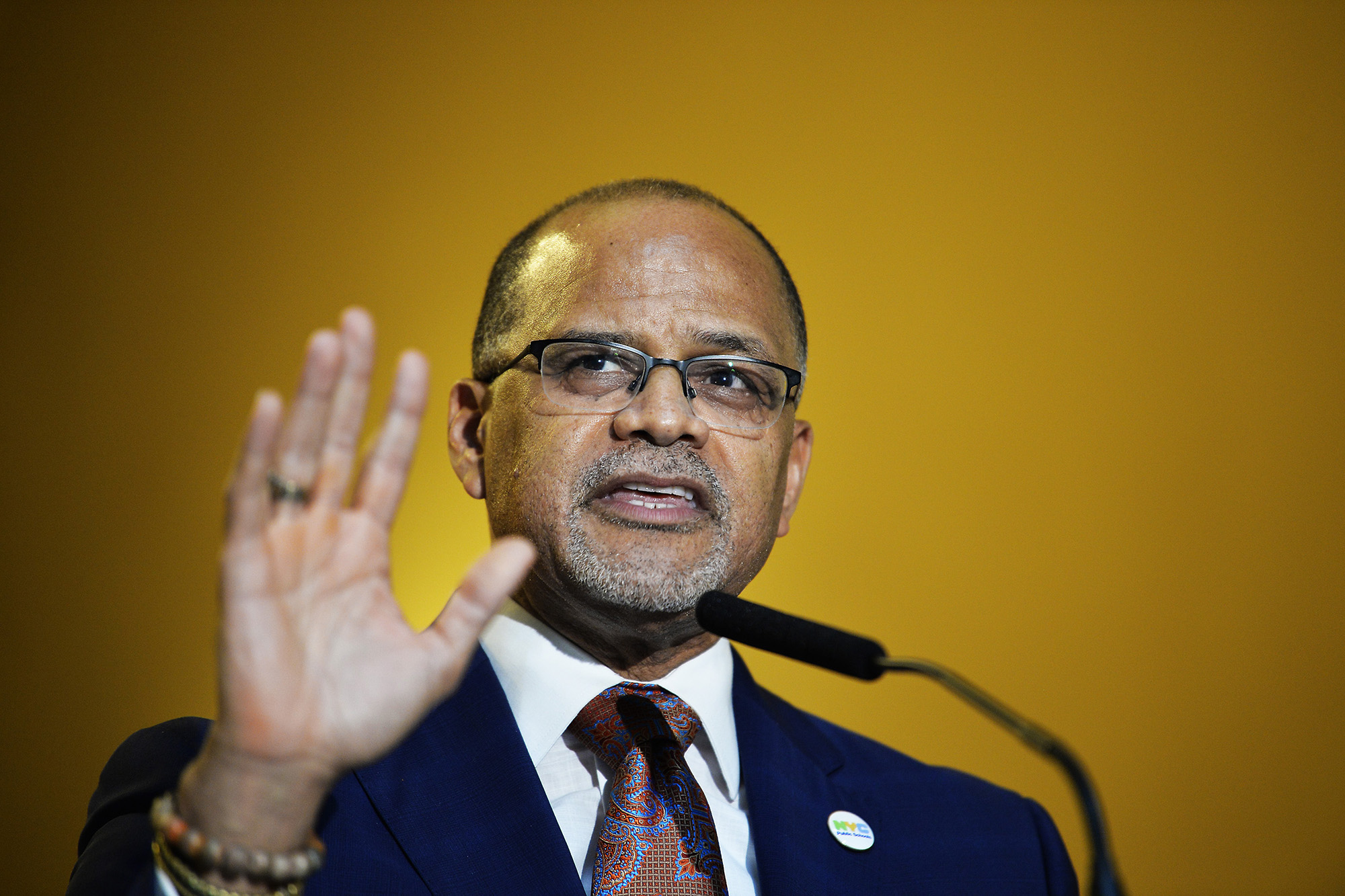 When David Banks was named schools chancellor last December, he presented a sterling vision for change and vowed to cut the fat at the Department of Education. Ten months in, he’s failed to fire a pack of de Blasio-era holdovers, and the DOE central bureaucracy is fatter than ever.

For all Banks’ talk, The Post’s analysis finds he has hiked salaries and added new job titles. When he abolished a past chancellor’s wasteful “executive superintendent” posts, he didn’t fire anyone — he simply moved them into new assignments, some of them likely without real responsibility.

The city already has “rubber rooms” where tenured teachers no one wants in the classroom sit doing nothing to qualify for their paychecks. Are the excess bureaucrats even showing up for make-work?

So DOE central and district offices ended FY 2022 $101 million over their $725 million budget.

This, when student enrollment has dropped: more bureaucrats for fewer kids. We doubt it’s what Banks wants, but he’s apparently unable to execute at a Management 101 level. Is City Hall telling him not to make waves, or risk lawsuits, by actually firing people he doesn’t trust?

Whatever the reason, this failure bodes ill for the rest of Banks’ ambitious reform agenda, which is desperately needed to save the city’s public schools from the downward spiral they’ve been on for eight years.

Please, sir: For the taxpayers and the kids, start firing the bureaucrats.

Biden prolongs COVID ’emergency’ to act like a dictator