Green food fight over farms will end in disaster 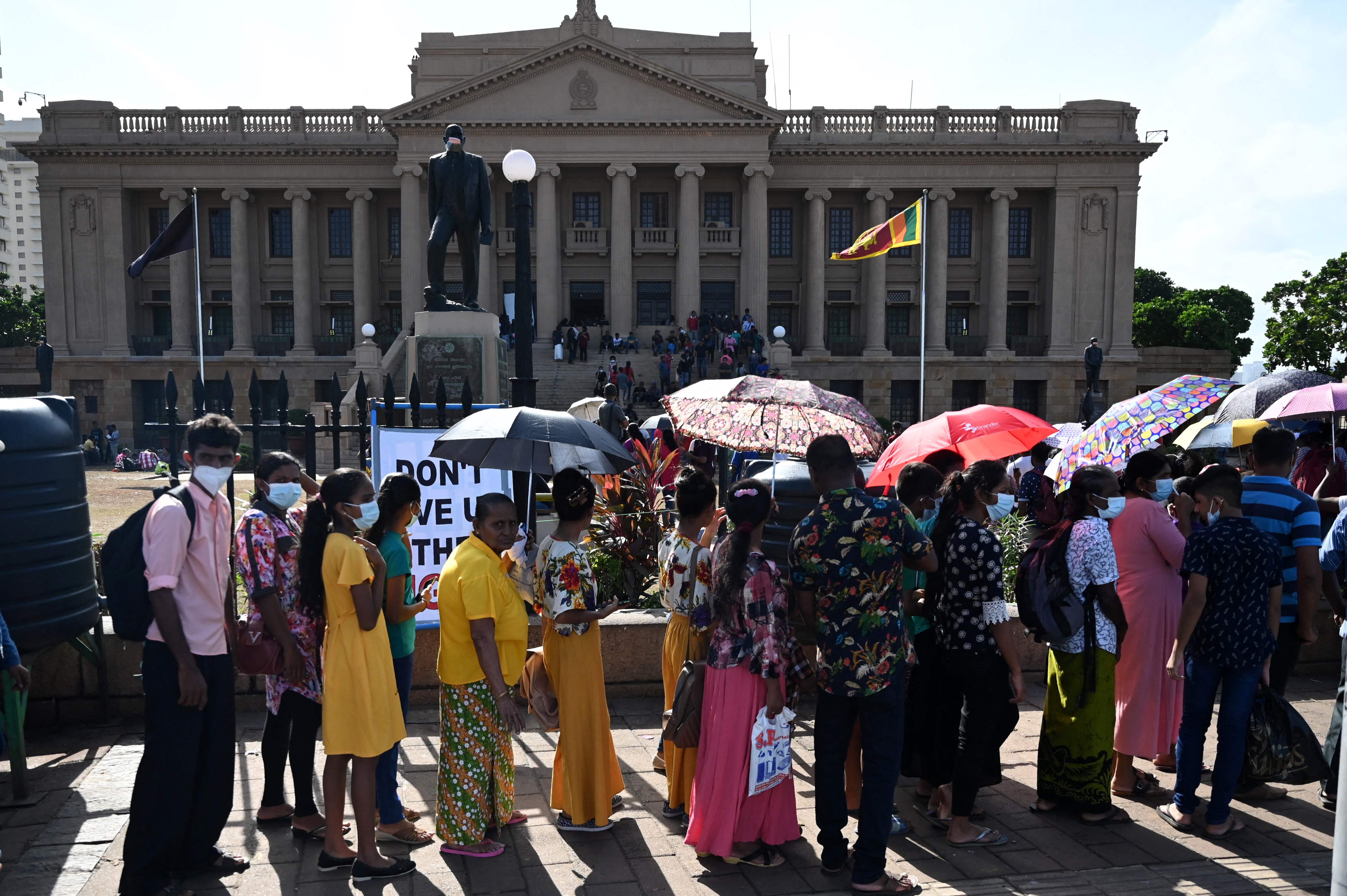 Just in time for the Ukraine war to hammer global supply, the insane green crusade is choosing its next target: food.

From Sri Lanka to the Netherlands, green extremists are implementing, in the name of stopping climate change, agricultural policies that are already having disastrous effects.

Take Sri Lanka’s 2021 ban on the import of chemical fertilizers. Predictably, the nation’s farming sector — on which the vast majority of its citizens depend economically — collapsed. Yields plummeted, food prices skyrocketed and political unrest exploded.

It just led to the ouster of President Gotabaya Rajapaska, who foolishly instituted the ban. Why? As he himself put it, he did it in the name of “sustainable food systems.”

Except it proved just the opposite.

The Dutch government, meanwhile, is using deeply unscientific worries over nitrogen pollution from livestock to crack down on the nation’s farmers. It’s demanding a 50% cut in nitro pollution by 2030 (rather like the Empire State’s own insane plan on carbon). This would mean a lot fewer cows.

And for the world: The country is the globe’s second-largest food exporter after the United States. And if the maniacal greens in the Dutch governing coalition get their way, the numerous other nations that depend on the country’s meat exports will suffer, which the background of global inflation and the Ukraine war will only amplify.

Here in America, the anti-farm push is so far still on the softish side. Lefty ice cream gurus Ben and Jerry, for example, are working on dietary changes so cows emit less methane, part and parcel of an effort to paint cattle as a climate culprit. The same impulse drives the buzz around companies that make lab-grown meat and nut milk — to say nothing of insects-for-dinner advocates.

But how long before “just buy an electric car” becomes “just eat roaches instead of hamburgers”?

Yes, protecting the environment is important. Cutting emissions, too. But the same crew advocating for farm crackdowns and bug-eating are conspicuously silent on, for example, the power of nuclear energy to really green the world by making developed countries less dependent on fossil fuel and giving needed breathing room on carbon to developing ones.

And many of the Davos types leading the drive fly in carbon-spewing private planes while lecturing the plebes à la John Kerry. They’re not serious about saving the earth.

As with carbon craziness (and COVID policy), they’re out-of-touch elites mandating shortages they themselves will never feel the sting of.

Monkeypox ‘panic’ is overblown and failing

the 2024 sequel of Biden and Trump