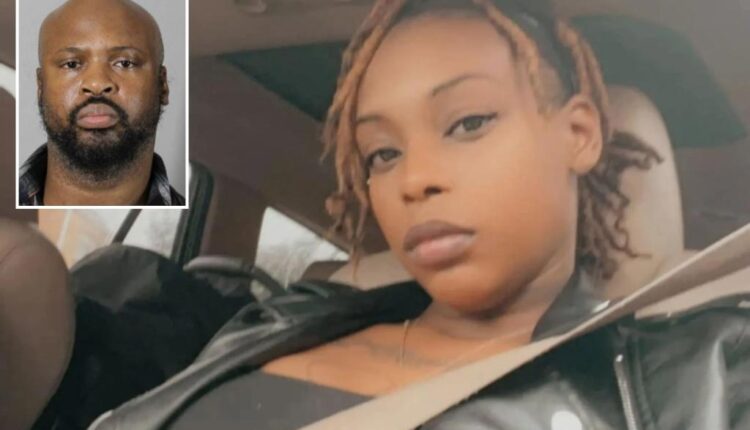 During the single gubernatorial debate, Gov. Hochul dismissed rival candidate Lee Zeldin’s assertion that some people who commit crimes need to be locked up, airily responding to him, “I don’t know why that’s so important to you.”

One case out of Buffalo — the murder of mom-of-three Keaira Bennefield — shows why it’s important.

Bennefield’s alleged killer is her estranged husband, Adam Bennefield, who in early October deliberately crashed his car into hers, then shot her to death, in full view of her small children, including an infant.

In late September, Adam had beaten Keaira in her home. Police arrested him. But following bail-reform protocol, a judge freed him on the misdemeanor charges.

He killed her the next day, prosecutors now say, even as she was so scared of him that she was wearing a bulletproof vest.

Bail-reform advocates entirely reject the notion that anything that went wrong here has to do with the bail laws.

Even before the legislature “reformed” the bail laws, someone facing this slew of charges would have been set free, and most wouldn’t kill someone, they argue.

Prosecutors also could have charged Adam with more serious felonies, they say, making him eligible for bail.

And yet: Even if prosecutors had charged Adam with felonies, the bail laws give the judge no flexibility to consider the most salient point in this case: whether he posed a clear and present danger to his wife and her children.

He did and not just in hindsight. Bennefield has a long history of potentially deadly violence toward women who spurn him.

In 2000, according to The Buffalo News, he stole a car and deliberately crashed it into a car whose two female occupants were his ex-girlfriend and a companion. He then kidnapped the two women “at the point of a shotgun,” forcing them to accompany him on a high-speed chase from police. One of the women was so scared that she jumped from the moving car.

Bennefield earned a 15-year prison sentence, completed in 2015, in part because the two women pleaded with the judge that “they live in fear he will attack them again.” Moreover, Bennefield himself acknowledged his severe mental illness.

Yet by state law — the laws Hochul says are working fine — a judge couldn’t consider this history in releasing Bennefield last month. All he could consider was whether Bennefield would return to court on the domestic-violence charges.

“This could easily be solved with one sentence in the bail law,” Erie County District Attorney John J. Flynn told The Buffalo News.

If it’s so easy, why hasn’t the governor called on the Legislature to act?