Gov. Hochul will fight for criminals, but not everyday New Yorkers 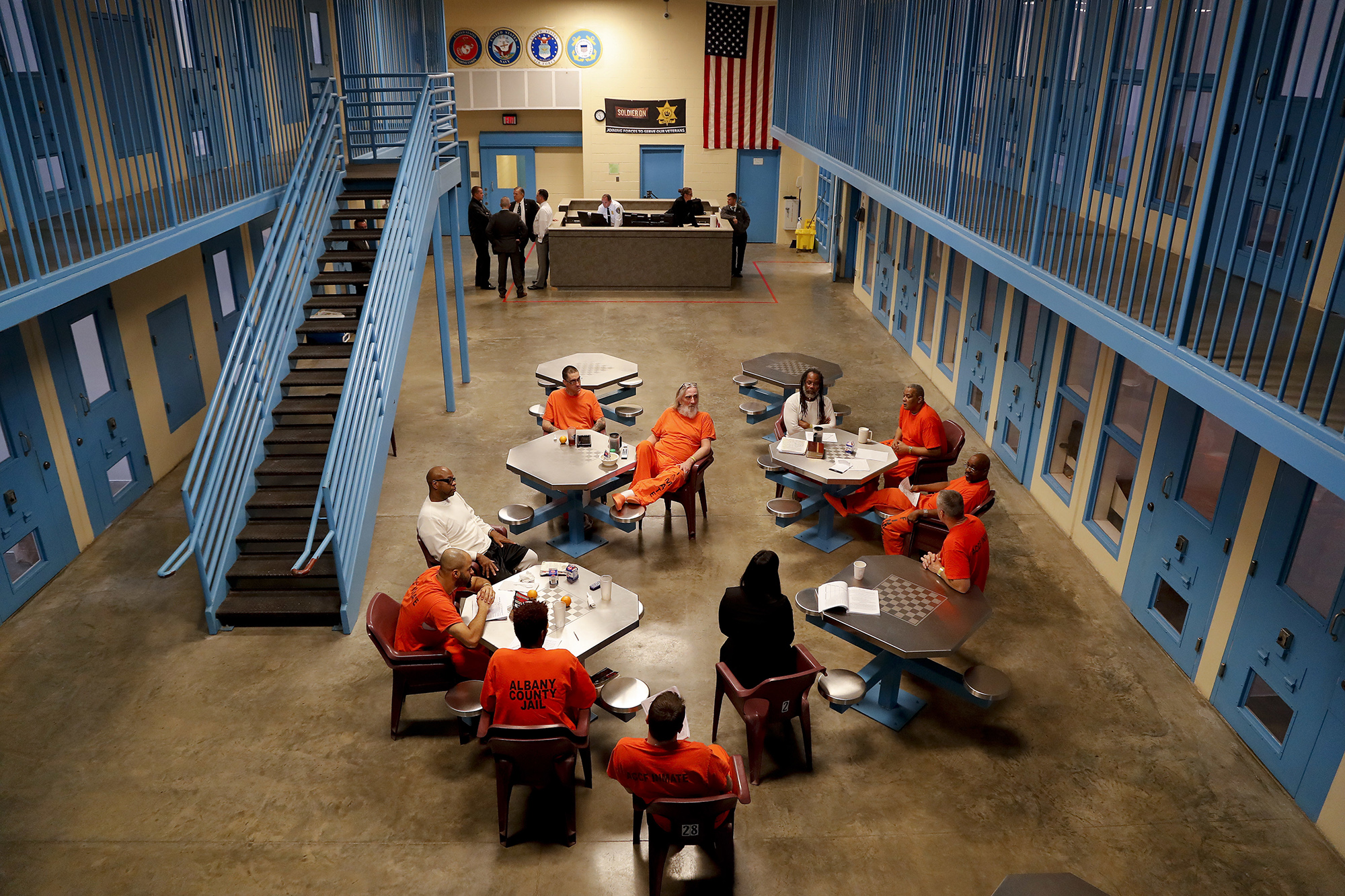 With crime raging across the state, Gov. Kathy Hochul just showed her true priorities by signing legislation to purge the word “inmate” from state law.

It’s not merely abuse of the English language to substitute the ridiculously cumbersome “incarcerated person” for a perfectly fine term (that’s even gender-neutral!). It’s a pander to the same sentiments that gave us the botched criminal-justice “reforms” that fuel soaring crime: Albany’s still worrying about criminals’ feelings.

And as The Post reports, the city’s not the only victim: Upstate is suffering, too.

Rochester’s mayor declared a gun-crime emergency as shooting deaths leapt 26% through June 30 over last year. More recent incidents include the hideous ambush-murder of a veteran cop. And the city’s emergency rooms are overwhelmed as it cruises toward record-high homicides.

Yet Hochul chooses this moment to sign the no-“inmate” bill. Was she looking for a distraction after falling flat by pretending that judges are the only remaining problem in the criminal-justice system?

Embracing this empty progressive posturing is taking a side — and it’s not law-abiding New Yorkers’. A crime-ridden state wants real action, not Orwellian gibberish.

As each week passes, the governor makes the case for her tough-on-crime GOP opponent Lee Zeldin more and more clearly. New Yorkers, upstate and down, should remember that come November.

How to download the Splatoon 3: Splatfest World Premiere demo