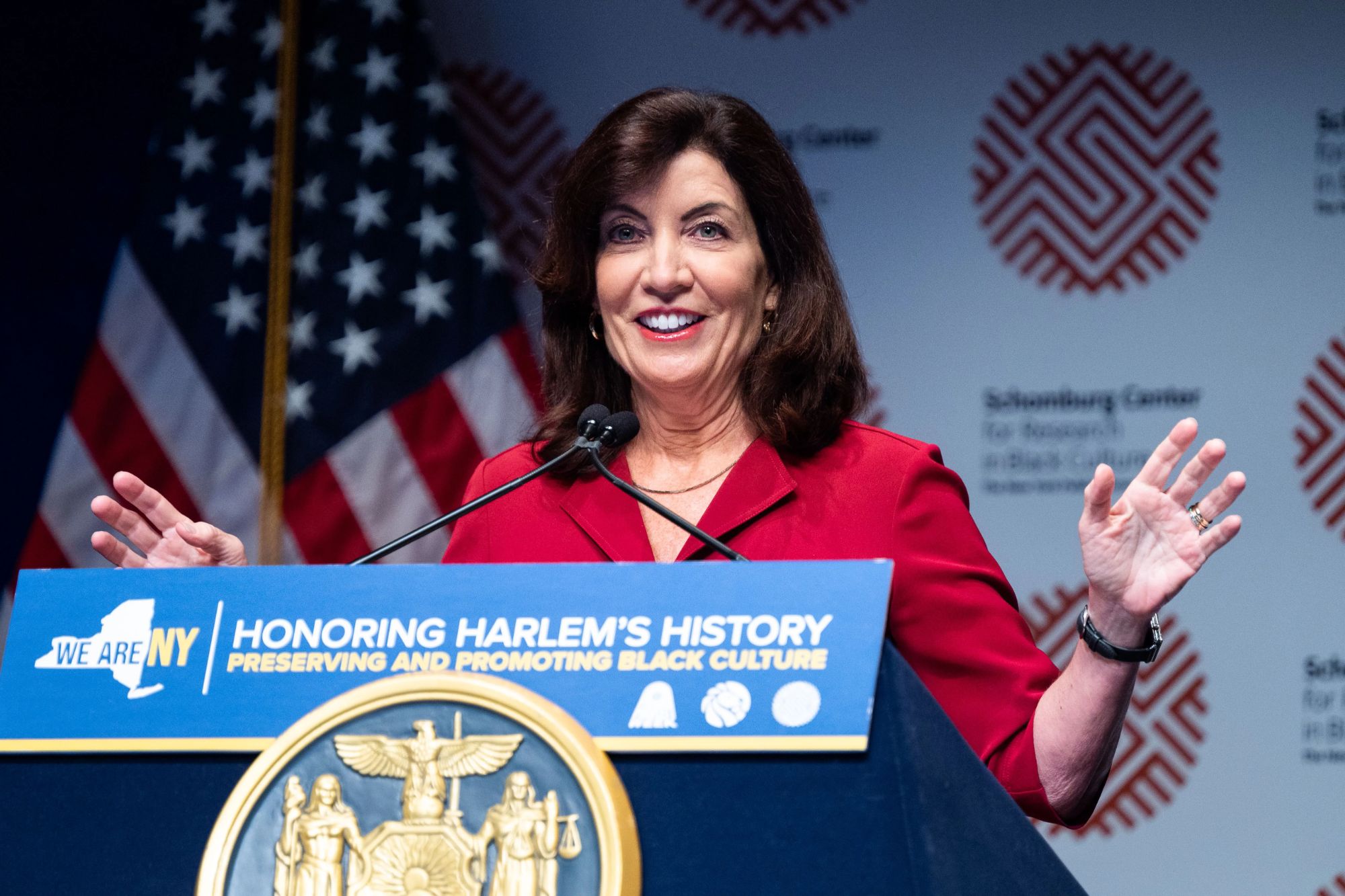 Gov. Kathy Hochul just reupped her eternally extended COVID “emergency,” though any actual emergency ended months ago at the latest.

So her order’s main impact is to feed lingering hysteria — and to let her end-run state rules to the benefit of some big Hochul donors.

The order, dating to the Omicron surge of late 2021, suspends competitive bidding for some state contracts as well as the state Comptroller’s Office’s review before payments go out.

Meanwhile, the coronavirus has long since become nothing more than a background health threat to almost everyone in New York: In a state of 20 million people, deaths with COVID (not necessarily because of it) have been 20 or less a day since March; the daily hospital population with the bug has been under 2,500 since late February.

There’s no possible remaining public health justification for Hochul’s “emergency”: She either doesn’t want to let go of her (profitable) added power, or she’s afraid to admit the obvious.

Corrupt or incompetent: Neither is a good look, gov.

The utter idiocy of ‘Liz Cheney for president’