GOP must get real on mail-in voting, Colo. Dem’s winning formula and other commentary 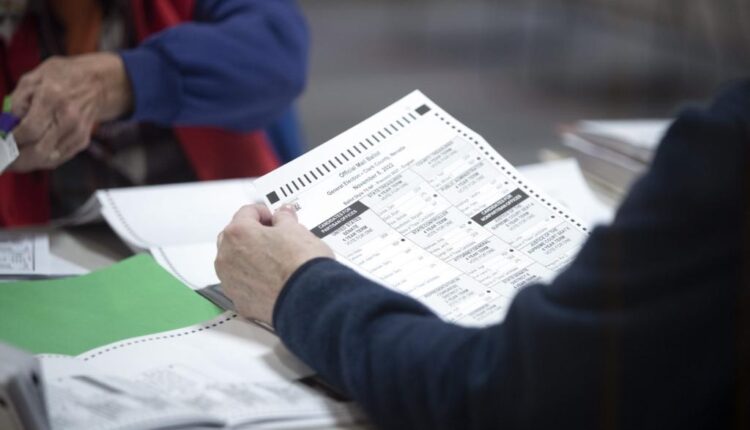 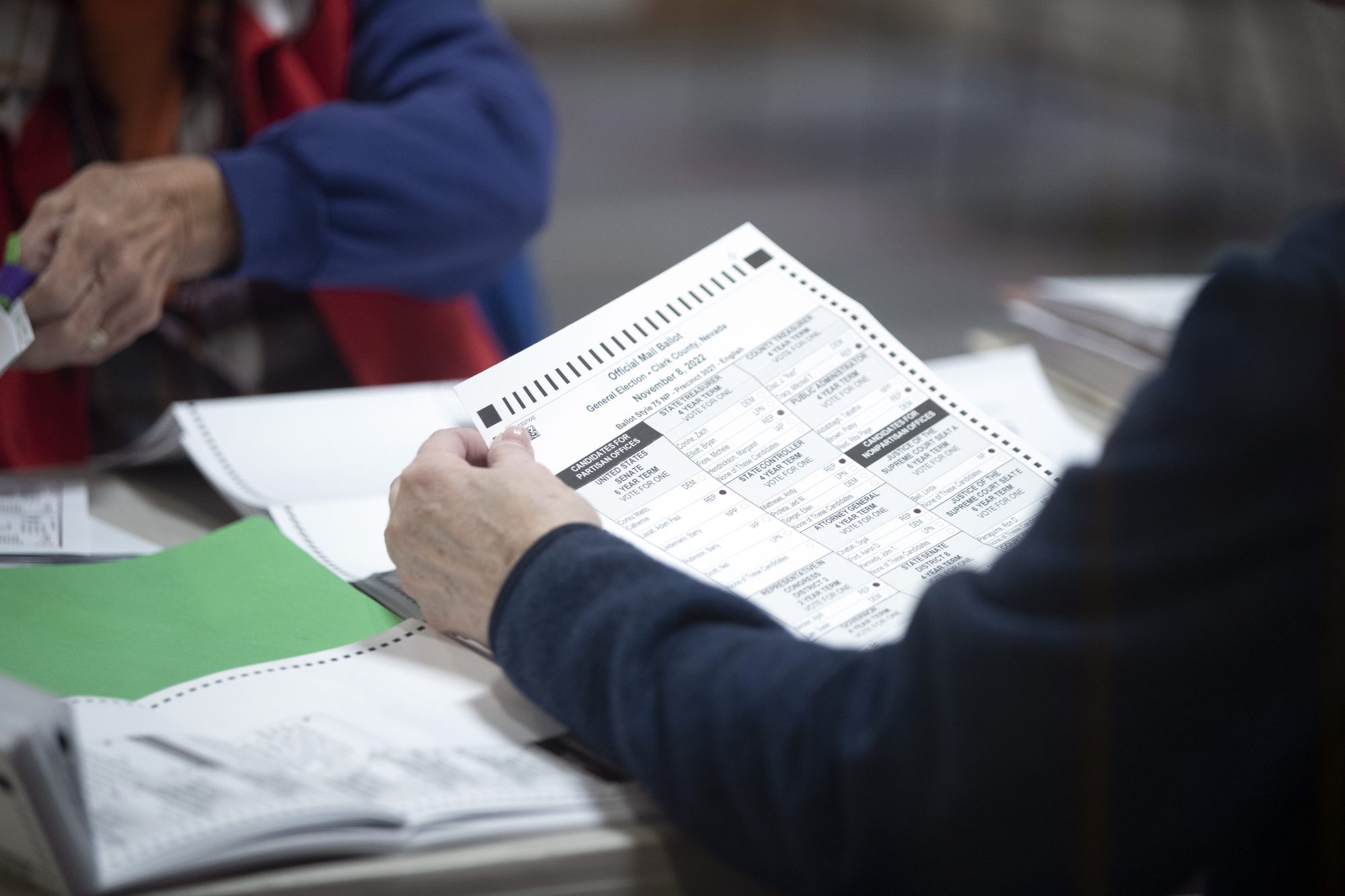 Conservative: GOP Must Get Real on Mail-in Voting

“The biggest takeaway from Tuesday night is that Republican attitudes in regard to mail-in voting needs to change,” a GOP county chairman in Pennsylvania tells The Washington Examiner’s Salena Zito. Starting in 2020, she notes, “Democrats embraced” mail-in voting “with gusto, but Republicans shied away.” Now, “If this is the new normal for voting going forward, then Republicans need to step up and get their voters to do the same — otherwise, they will find themselves on the wrong end of big elections going forward.”

“Colorado resoundingly voted to reelect Governor Jared Polis — a Democrat with strong libertarian leanings and a proven track record in supporting issues from school choice to eliminating the state’s income tax,” cheers Reason’s Emma Camp. “When many Democrats are increasingly calling for increased state power” to solve problems, Polis’ embrace of pro-freedom policies may be “a bankable strategy among the left.” Even Republicans have increasingly turned to bigger government, yet Polis triumphed by moving to “reduce government power”: He lifted mandates early, founded two charter schools, praises educational choice and wants to end the state’s income tax. It’s the rare story of a Dem trying to minimize state power — and succeeding “wildly.”

President Biden say’s the Musk Twitter deal is “worthy of being looked at,” notes Kristina Murkett at Unherd — but not “TikTok, which poses a far greater threat to American national security.” “In 2021, Android phone users spent over 16 trillion minutes on Tikok; in 2022, they spent an average of 95 minutes a day on the app,” which has “known links to the Chinese government and ‘aggressive’ data-harvesting tactics,” and has been “used to monitor the locations of American citizens.” All that data “can be accessed from China.” “Whether the answer to these dangers is greater education or regulation and legislation remains to be seen, but the Twitter hype will soon die down: in the meantime we have much greater things to worry about.”

From the left: Dems Must Ditch Joe in ’24

“Democrats who won in the midterm elections did so despite Biden, not because of him. He’s a drag on the party, a boon to Republicans, and — if he runs again — he’d be a weak candidate against the GOP nominee in the 2024 presidential campaign,” thunders Norman Soloman at Salon. “While the electorate is evenly split between the two parties,” two-thirds of voters say they don’t want him to run again and “the gap between Biden’s approval ratings and those of his party underscores what a massive drag he is on Democratic electoral prospects.”

“Homework is not only necessary, but a linchpin to effective K–12 education,” argues Eva Moscowitz at the Fordham Institute. Indeed, “The learning that does or does not take place in the many hours outside of school has a monumental effect on children’s academic success and is a root cause of educational inequity.” As the pandemic showed, “Affluent children are far more likely to have the privilege of tutors or other types of supplementary instruction, as well as a family culture of reading, and opportunities to travel, visit museums, and more.” Homework can show kids they’re “more than capable of learning all sorts of things on their own. Discovering this fact can be both incredibly exciting and deeply empowering for them.” But not “when homework is mere busywork”: It “must be challenging and purposeful for kids to recognize its value.” Make it “engaging and relevant to what takes place in class the next day.” Beware: “Minimizing homework or getting rid of it entirely denies children autonomy and prevents them from discovering what they are capable of.” But “focus not on the quantity of homework, but instead on its quality—and on using it effectively in class.”