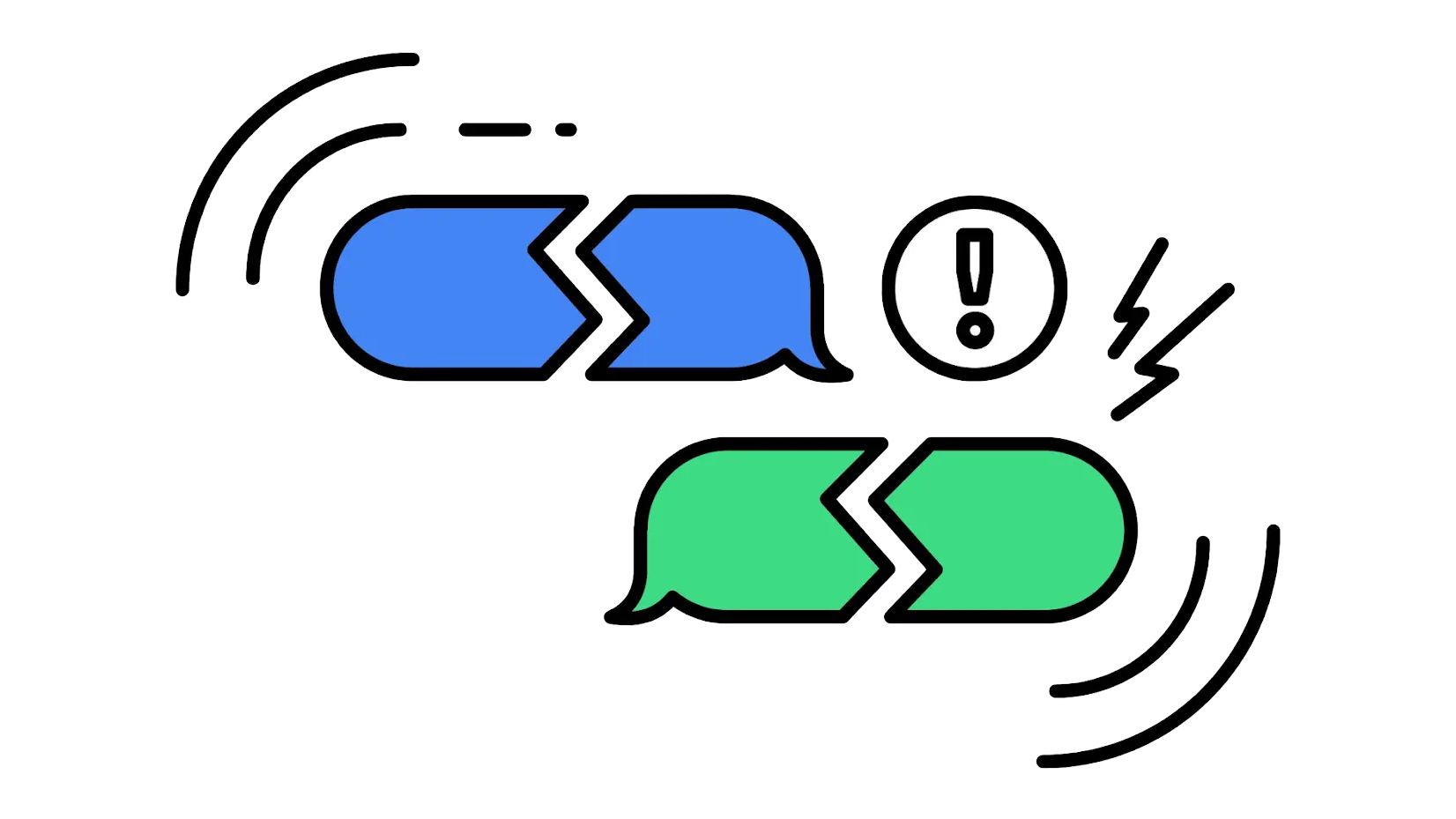 When Google hosted Google I/O this year, a segment of the event was dedicated to the company pushing on Apple to adopt RCS, a new messaging standard that is replacing SMS and MMS across Android devices.

Apple hasn’t responded to the pressure yet and continues to only support SMS and MMS when an iPhone and Android device is texting each other. That silence has apparently led Google to launch a new campaign called “Get the Message”:

It’s not about the color of the bubbles. It’s the blurry videos, broken group chats, missing read receipts and typing indicators, no texting over Wi-Fi, and more. These problems exist because Apple refuses to adopt modern texting standards when people with iPhones and Android phones text each other.

What should Apple do instead?

Google says that the solution to broken messaging between iPhone and Android is RCS, a newer messaging technology that brings higher resolution to photos and videos, message reactions, and higher levels of privacy.

Apple turns texts between iPhones and Android phones into SMS and MMS, out-of-date technologies from the 90s and 00s. But Apple can adopt RCS—the modern industry standard—for these threads instead. Solving the problem without changing your iPhone to iPhone conversations and making messaging better for everyone.

Google says that by switching to RCS, Apple would fix the following problems when messaging between iOS and Android:

While many of us use an iPhone and enjoy all of the above features, that immediately falls off when we message someone with an Android phone. RCS brings back a lot of the iMessage-specific features to all of us who need to communicate across operating systems.

You can learn more about Google’s “Get the Message” campaign on its website.

If Dems’ DOJ doesn’t have enough to convict, Trump will be back in Oval Office

Kuo: Apple to differentiate the iPhone 15 Pro Max from all other iPhones

Amazon takes on iPad with Kindle Scribe, an e-reader you can write on

Kuo: Apple to differentiate the iPhone 15 Pro Max from all…

Amazon takes on iPad with Kindle Scribe, an e-reader you…

State data offer further proof that school lockdowns were a…

Kuo: Apple to differentiate the iPhone 15 Pro Max from…