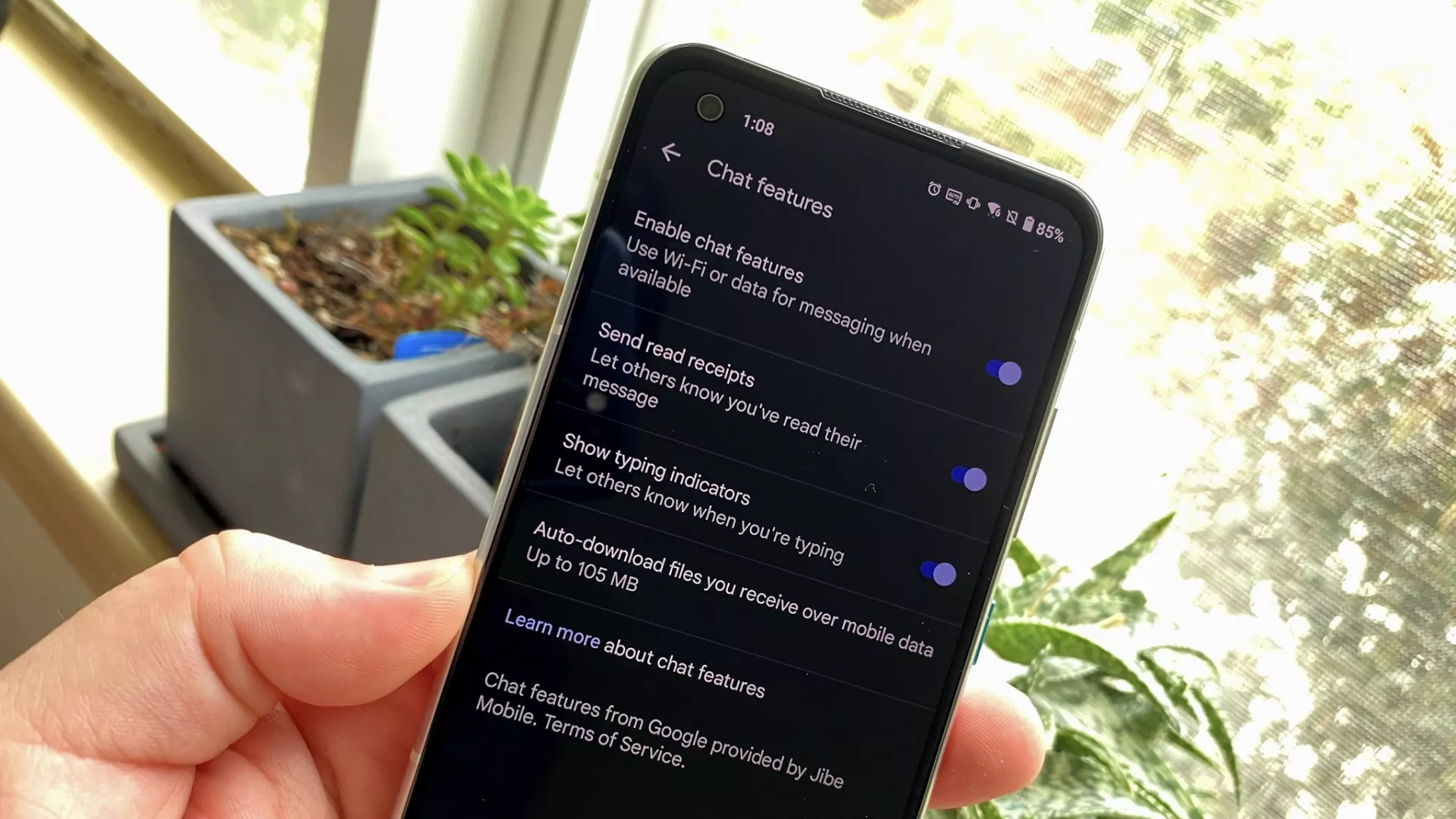 Google has been trying hard to get Apple to adopt RCS (Rich Communication Services), which it’s calling the modern industry-standard regarding messaging. Its latest experiment is a full-blown campaign called #GetTheMessage, an attempt to publicly shame Apple into adopting RCS. But this cheeky attempt is quite a bit misleading, and all the funnier coming from Google, whose messaging strategy is anything but coherent.

Is it really “time for Apple to fix texting”?

Google is calling out Apple here, saying it needs to fix texting, but it’s really Google that needs to get its messaging in order. We’re no strangers to Google’s repeated attempts at building a messaging service which results in killing app after app and making new apps which it merges with other apps and sometimes kills again. Remember Google Talk? Google Allo? Hangouts? All dead and buried.

Google’s trial and error strategy with messaging has failed to yield success so far. Even some of the good attempts, like Google Meet, are muddled with confusion because of unnecessary mergers. On the other hand, Apple has done rather well with its messaging strategy. The apparent “walled garden” even lets non-Apple users in now, allowing Android and Windows users to join FaceTime calls.

Apple doesn’t need to apologize for building better services. And even if it does, Google shouldn’t be the one demanding that apology.

Blue bubble, green bubble: Proposing a global solution for a US problem

Google’s focus with this campaign has been the whole blue bubble, green bubble debate. It argues that RCS is the answer to iMessage’s exclusivity. This is where the first bit of misleading information comes in. First off, iMessage is largely popular in the USA, but not so much of a thing in other parts of the world, where services like WhatsApp are the messaging norm. The whole blue bubble vs. green bubble debate isn’t really as much of a debate outside the USA. Google is proposing a global solution to a US problem with RCS.

Not to forget, Apple enabling RCS doesn’t mean the end of different bubble colors. RCS won’t enroll an Android user onto iMessage. It will just add a few modern messaging features to SMS, so Google is being a little dishonest by portraying RCS as the iMessage equivalent for Android users. Also, iMessage works across multiple Apple devices as long as you’re logged into the linked Apple ID, while RCS will only work on one phone, quite like the SMS apps. Google does have a web app, but it’s more like WhatsApp Web rather than the native iMessage app you get on Apple devices.

It seems like Google wants to strong-arm Apple into opening iMessage up for Android users and is using RCS implementation as a battering ram here.

RCS is the future, but Google needs to fix its implementation

RCS is a solid concept, and Apple should implement it, but not yet. RCS is still in its infancy, and Google is the driving force for it right now. That would’ve been fine if Google hadn’t already begun allowing it to be abused with a boatload of ads.

Google’s little soak test of RCS hasn’t been going well. Businesses have begun using RCS to deliver ads to Android users via the Google Messages app, so much so that Google had to disable RCS ads in India entirely because of the backlash. A few months ago, I switched to Android for a while and had this same experience with RCS. The Google Messages app on my phone was full of ads, and the only way to stop it was to disable RCS entirely.

Apple implementing RCS in its current form would mean potentially exposing at least some of its users to third-party advertising in their messaging app. We all know how Apple feels about stuff like that.

For RCS to be a real success, Google must ensure that it’s 100% ad-free. Mind you, these ads are coming from Google verified businesses, so it’s fair that Google takes most of the blame here. Apple could technically adopt RCS and keep the ads at bay, but that would take extra work on Apple’s end, and we’re not sure if it would solve the RCS ad problem entirely.

If Google is serious about making RCS the industry standard and good enough for Apple to adopt, it should take the advertising out of RCS entirely. Fingers crossed for that miracle.

Woke elites control the institutions meant to serve us