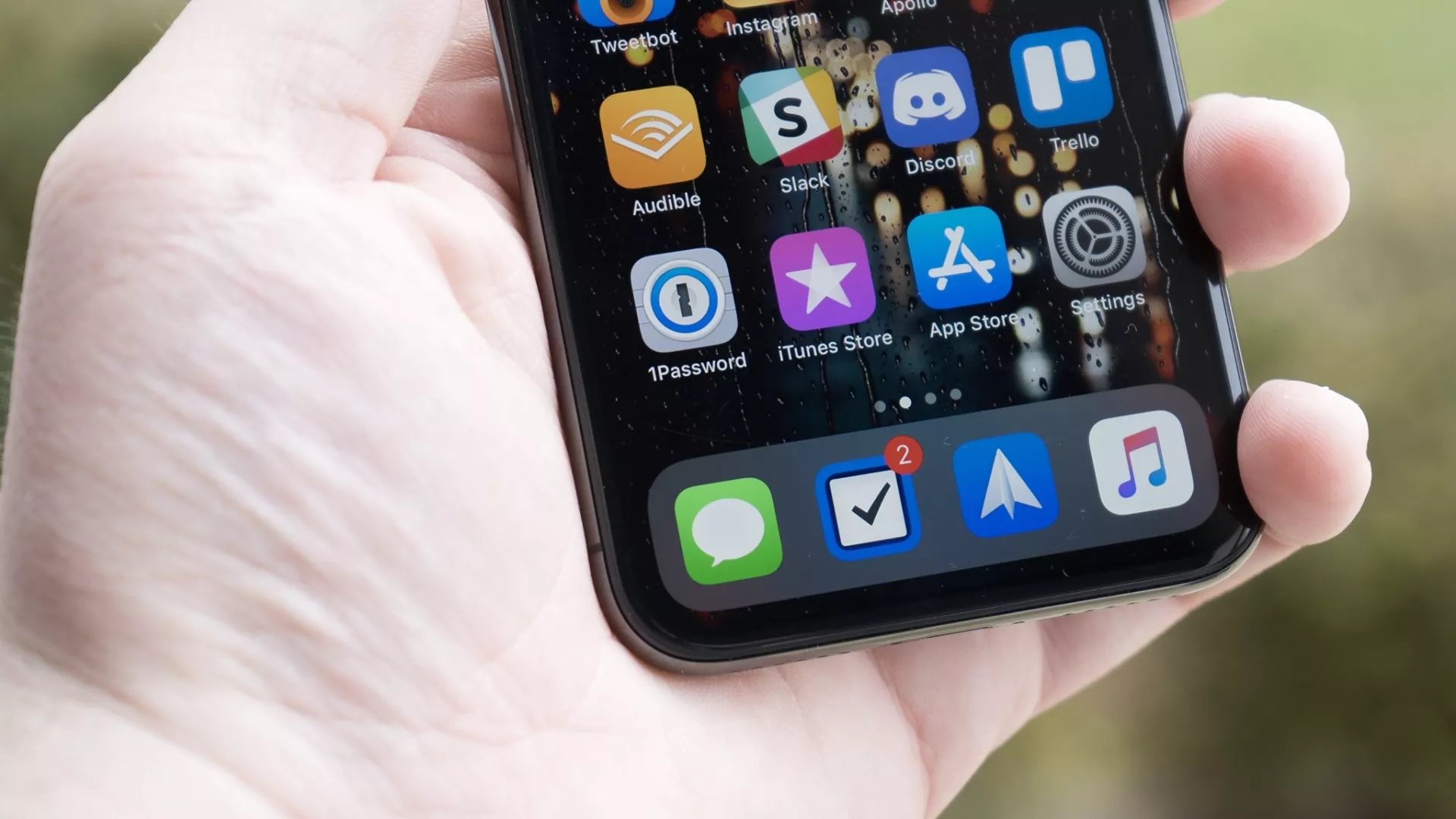 Google is giving Apple a lump of coal for Christmas in the form of its latest #GetTheMessage campaign to have the company adopt RCS.

Tomorrow, as noted by Google, is the birthday of SMS, the text messaging standard that has been around for thirty years now (well, as of tomorrow). To celebrate its birthday, Google wants to…kill it. Or, as the company specifically points out, get Apple’s help to kill it.

In a blog post on the company’s website, Neena Budhiraja, a Group Product Manager for Messages by Google, said that Apple is the one company “dragging its feet” in the adoption of RCS, the newer messaging standard. Budhirajia says that “most of the mobile world is using RCS, but there is one company that’s dragging its heels. But after 30 years of SMS texting, it’s truly time.”

Google’s campaign for RCS is a long one

Google has been campaigning for Apple to ditch SMS in favor of RCS for a while now. The company specifically scolded Apple during its Google I/O Keynote over the summer and multiple executives have brought up the issue during a range of interviews and blog posts.

In today’s post, Budhiraja points out three major advantages to RCS over SMS, including end-to-end encryption, “high-quality photos and videos, see real-time typing indicators and read receipts, name group conversations, add or remove contacts from group chats, and text over Wi-Fi.” She also pointed out that, soon, users will be able to react to messages with the full range of emojis in Google’s Messages app.

The manager points out that “all of the major mobile carriers and manufacturers have adopted RCS as the standard – except for Apple.” Budhiraja says that, by refusing to do so, Apple is keeping its customers in the 90s.

RCS is a big upgrade over SMS. While Apple has iMessage, its own proprietary messaging service that supports all of those things, messaging between an iPhone and Android is still left to SMS. Hopefully, Apple will respond to Google’s request at some point with a willingness to make the experience between iPhone and Android better for everyone.

Debate? No, Mike Pompeo, tour a school with me and see what teachers really do