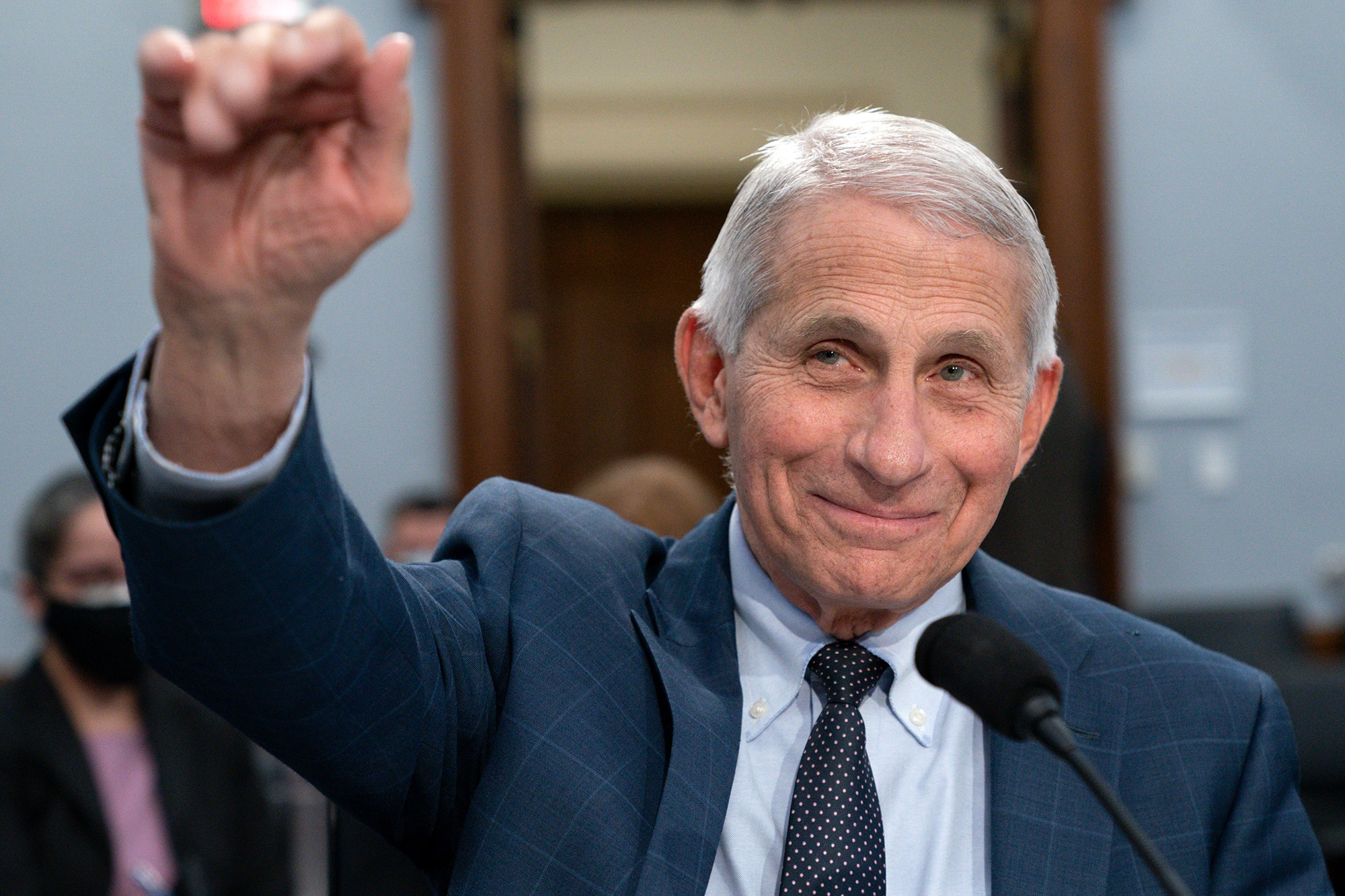 “Whether you’ve met him personally or not, he has touched all Americans’ lives with his work,” President Joe Biden said of news that his chief medical advisor Anthony Fauci, is finally retiring.

Biden’s only too right — tragically. Fauci’s COVID guidance was disastrous.

Fauci, now 81, initially greeted COVID by insisting it wasn’t a “major threat,” only to flip almost overnight into a strident hawk.

He demanded contact tracing, a measure as costly as it was useless. He called for economic shutdowns and national school closures. He ridiculed efforts to focus protective efforts narrowly on the truly vulnerable — the elderly and the immunocompromised.

He mocked the idea that people who recovered from COVID had some degree of natural immunity (after having once proposed it himself). And he did all this even as he doubted in private the efficacy of masks and the existence of asymptomatic spread.

His overgrown ego, in short, led him to promote the most destructive federal and state policies in recent US memory. And as of late July he was still at it, saying we should’ve had “much more stringent restrictions” to fight asymptomatic COVID spread in 2020.

This, when his tactics accomplished nothing. The United States did worse on overall COVID outcomes than did Sweden, which never closed schools nor implemented other draconian policies.

Yet Fauci’s chief sin likely came before COVID even reached these shores: As chief of the National Institute of Allergy and Infectious Diseases, he championed and oversaw funding for labs in China that performed gain-of-function research on viruses. Then, as the face of the nation’s coronavirus response, he joined the drive to render unmentionable the idea that the virus might have leaked from that Wuhan lab.

And for all the lives his ideas cost and all the needless pain they inflicted, Fauci has not been — and looks likely never to be — held accountable.

In his own words, the good doctor is leaving to “pursue his next chapter.” For the sake of the world, we hope it’s focused on gardening. Fauci’s too dangerous to be anywhere near the levers of power.