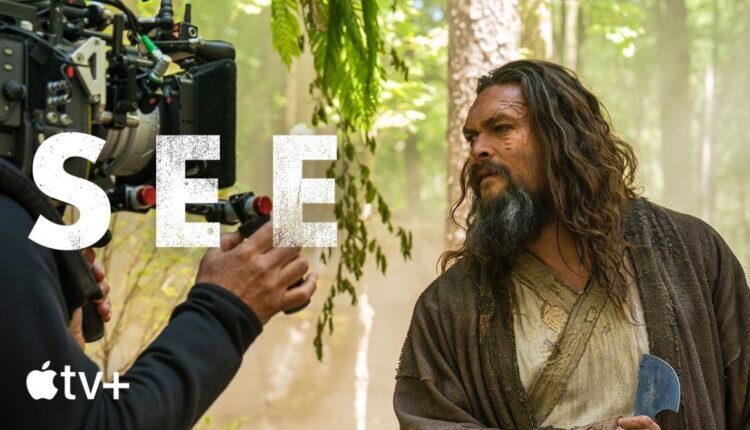 As the series, which stars megastar Jason Momoa, comes to a close, the company has released a behind-the-scenes look at the “unforgettable journey” that the cast and crew have gone on to bring the series to life.

You can check out the video on YouTube below:

Join Jason Momoa, along with the cast and crew of SEE, as they look back at the making of the show and how it continued to champion inclusivity throughout every aspect.

What is the final season of SEE about?

In the third and final season of SEE, Baba Voss and his tribe must face a new technological threat that could destroy all of them.

“See” is set in a brutal and primitive future, hundreds of years after humankind has lost the ability to see. In season three, almost a year has passed since Baba Voss (Momoa) defeated his nemesis brother Edo and bid farewell to his family to live remotely in the forest. But when a Trivantian scientist develops a new and devastating form of sighted weaponry that threatens the future of humanity, Baba returns to Paya in order to protect his tribe once more.

If you haven’t seen the trailer for the final season of the series, you can check it out below:

Season three of SEE is streaming now on Apple TV Plus. The first two seasons are already available to stream as well. If you want to enjoy the series in the best quality possible, check out our list of the Best TVs for Apple TV 2022 and our review of the latest generation of the Apple TV 4K.

Gov. Hochul is using your money to try to buy an election