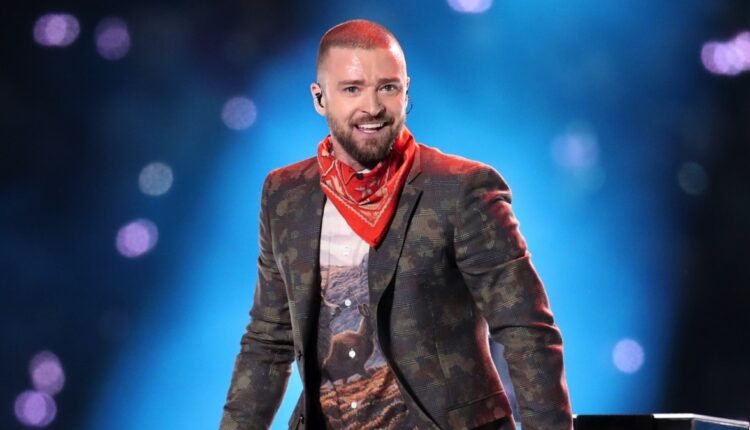 The 56-year-old producer revealed Matthew Morrison’s Spanish teacher character, Will Schuester – who was commonly known as Mr. Schue – was originally written with the ‘SexyBack’ hitmaker in mind and he and co-creator Ian Brennan had a much darker depiction in mind for the popular staff member.

“Mr. Schue, I believe, was a crystal meth addict in Ian’s script. The NC-17 version of show choir with a weird protagonist who was unraveling.”

But ultimately, Ryan felt the original take was too dark for TV network Fox and he wanted to make a show that was “optimistic”.

He added: “What I loved was the idea of kids in high school … it seems like shows that work or TV experiences work feature people going through first times.”

The ‘American Horror Story’ showrunner also explained the unusual way that Ian’s script came to him “like serendipity” at a time when he was struggling to come up with an idea after securing a deal with the broadcaster.

He said: “I went to the gym and I was in a towel and a guy went up and handed me a script and he said, ‘I had a feeling you were in show choir, am I right?’ And I was like ‘Yeah.’ And he said, ‘My friend wrote this script and you should read it.’ “

The second half of Ryan’s interview with the two stars will air in the next episode of their podcast.

Binance Pay Can Be A ‘Solution’ For Crypto Payments On Twitter, Says CZ