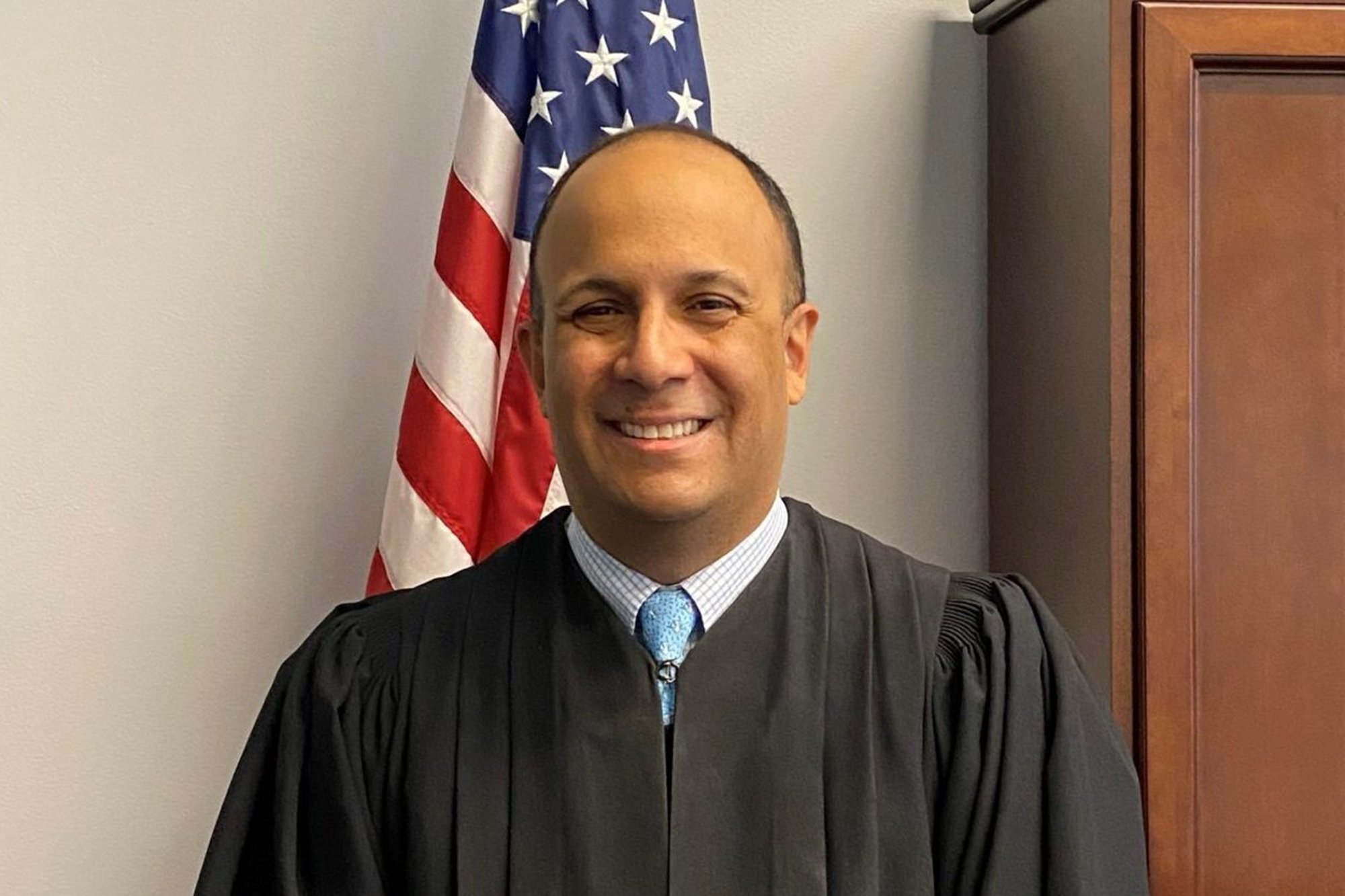 Progressives in the state Senate are throwing tantrums over Gov. Kathy Hochul’s choice of Justice Hector LaSalle — a presiding appellate judge and former prosecutor — to be the next chief judge of the Court of Appeals.

It’s yet more proof of just how wildly radical these pols are.

Indeed, Senate confirmation hearings won’t even be held until early next year, yet at least 10 state senators have already come out against LaSalle. They’re hoping to force Hochul to withdraw his nomination — and replace him with one of their preferred liberal picks.

Albany’s Sen. Rachel May claims to have conducted a “careful review,” which has “forced [her] to conclude he would be regressive on issues impacting women’s rights, labor issues, and climate change.” No need to even let the guy defend himself and correct the record, where need be, and to explain how he was following the law in every position he took.

To her credit, Hochul isn’t intimidated. “I never wanted to have a political litmus test,” Hochul told reporters last week. “I’m standing with him.” Good.

Senators, of both parties, should take Hochul’s advice and examine LaSalle’s full record with an “open mind,” study the nature of those cases progressives are criticizing and ultimately give him a fair hearing. Most of all, their support for him should be based on his commitment to the law, not progressive ideology.

Russia and China are fueling web wars to divide Americans