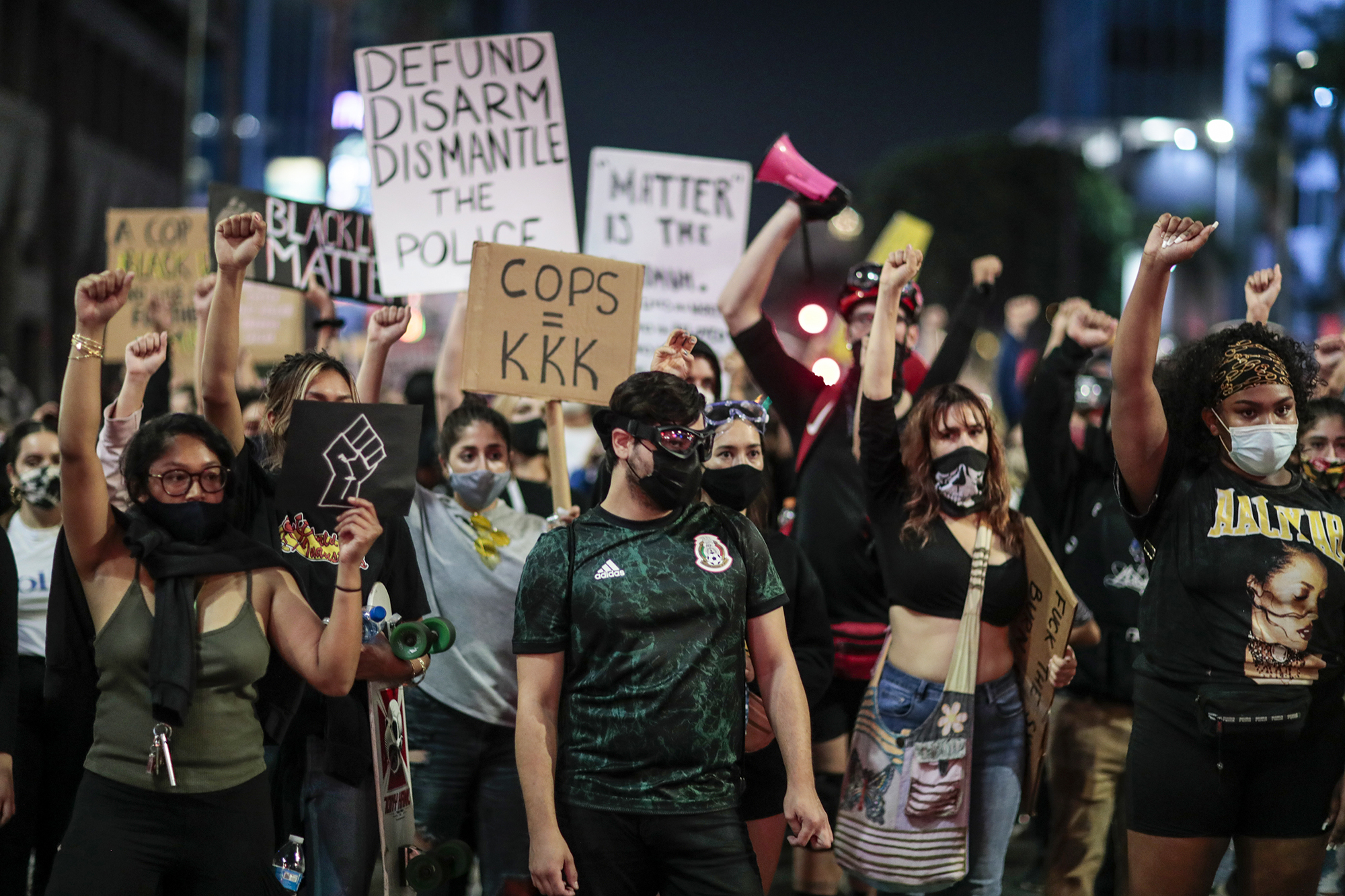 With Labor Day past, campaign season is truly underway; in some states, early voting starts in a few weeks. By all normal standards, Nov. 8 should bring coast-to-cost Republican gains — unless Democrats and their media allies can distract voters from the core issues.

Biden’s response? A naked bid to buy votes with an outrageous, regressive student-loan-forgiveness plan. A relentless drive to milk the abortion issue, when the Supreme Court merely let voters in each state decide on any limits.

And an utterly cynical, demagogic warning that democracy itself is at risk from “MAGA Republicans” — even as Democrats spend millions promoting MAGA candidates in GOP primaries.

Meanwhile, Dems like Pennsylvania’s John Fetterman and New York’s Kathy Hochul dodge debates and even the press — fearing that they’ll lose if they have to address the voters’ actual concerns.

You can’t fool all of the people all of the time, but Democrats will spend the next two months trying to fool enough to avoid the shellacking they’ve earned. Expect a very ugly campaign season, indeed.

Why was For All Mankind snubbed for an Emmy nomination?