Get a first look at this uplifting Apple TV Plus series 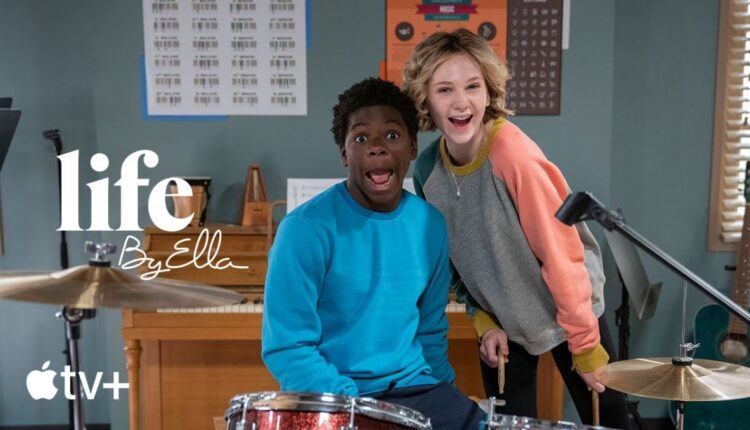 One of Apple’s most heartwarming series has a new first look.

Today, Apple TV+ released a new first look at Life By Ella, the company’s new kids and family series that debuted on the streaming service earlier this month. The first look features the cast and crew talking about the new series:

Hang out with Lily Brooks O’Briant, Vanessa Carrasco, Artyon Celestine, and more as they discuss the creation of the show and what makes Ella’s story so important.

What is Life By Ella about?

“Life By Ella” follows Ella as she returns to school with a brand new perspective, excitement for what the future holds and a major “seize the day” mentality following her stint with cancer. With her best friend by her side, she is ready to tackle everything she was too afraid of before, and determined not to let the minutiae of fake friends and social media status distract her.

If you haven’t seen the official trailer for the new series, you can check it out on YouTube below:

Life By Ella is streaming now on Apple TV+. If you want to enjoy the movie in the best quality possible, check out our review of the Apple TV 4K and our list of the Best TVs for Apple TV 2022.