Get a $250 gift card at Apple this Black Friday 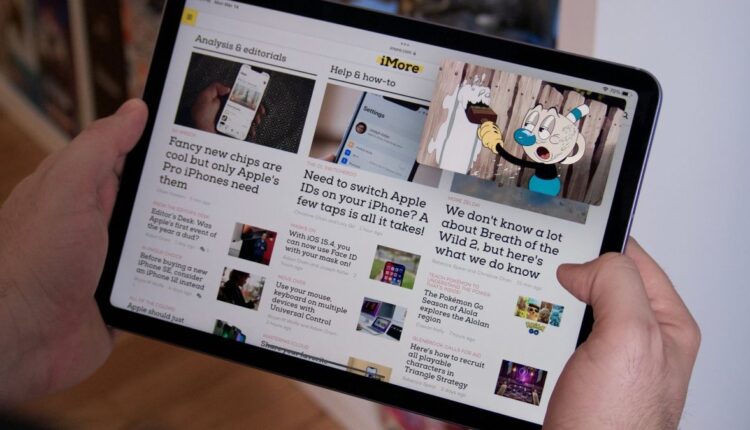 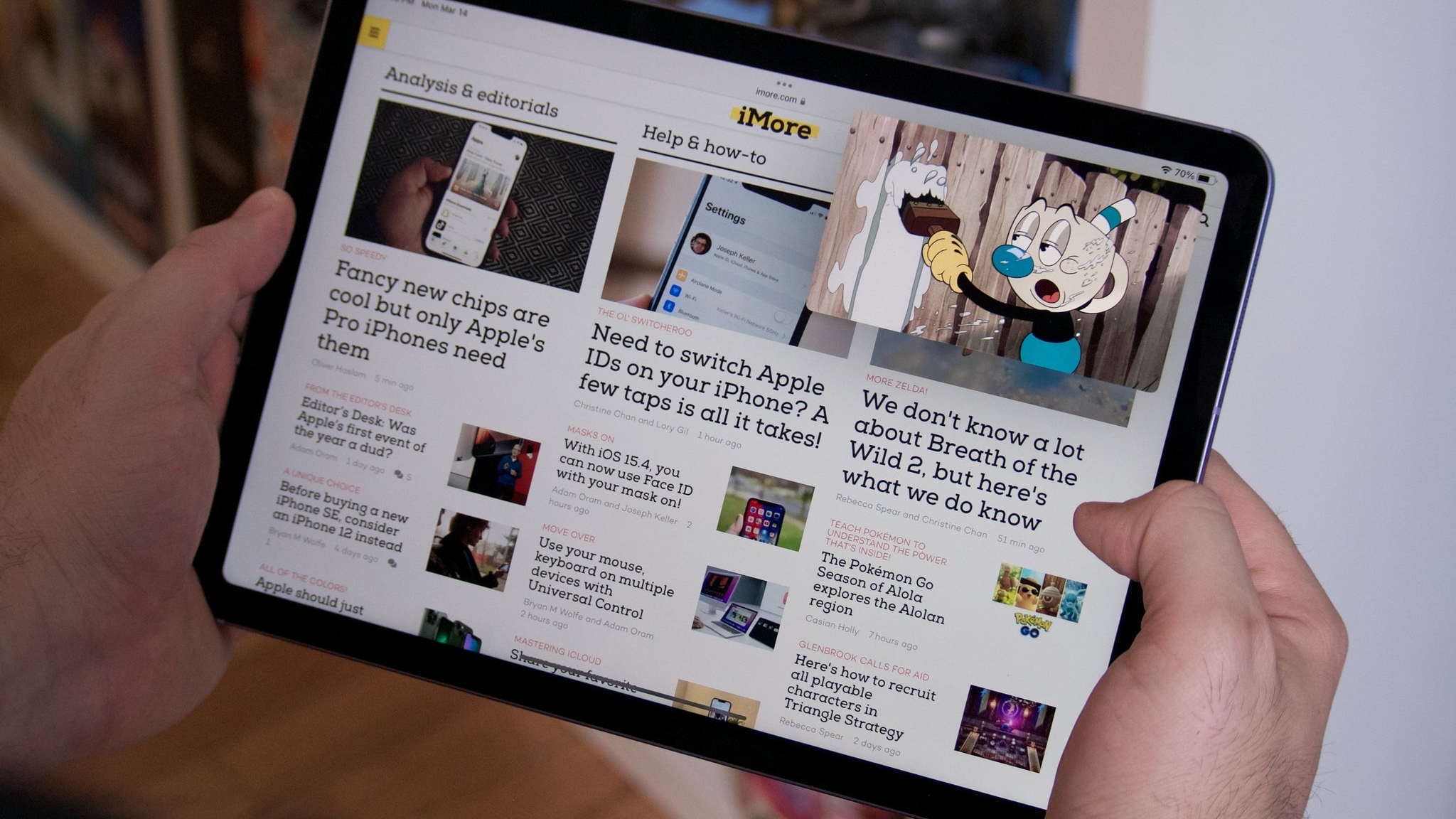 Apple has announced the deals available to customers this Black Friday and Cyber Monday, with free gift cards worth up to $250 available on select purchases.

As tends to be the way, Apple isn’t actually discounting any of its devices but is instead charging full price and then giving back a gift card that can be used to buy more Apple gear. Buying an M1 Pro or M1 Max MacBook Pro is the way to get that big boy $250 gift card, but buying something like a pair of AirPods will give you $25 to spend later.

Apple is offering a $50 gift card to those who buy iPhone 12, iPhone 13, iPhone 13 mini, and iPhone SE handsets while but there is no gift card to be had by those buying Apple’s best iPhones — those picking up an iPhone 14-series device will have to make do with their new phone instead.

Those picking up an Apple Watch SE will be treated to a $50 gift card, while iPad Air, iPad, and iPad mini customers get the same gift card too.

Apple has also expanded the offer to some of its Beats earbuds, with Studio3 Wireless, Solo3 Wireless, Powerbeats Pro, Beats Fit Pro, Beats Studio Buds, and Beats Flex, all offered with a $50 gift card.

Apple also shared a new Christmas-themed AirPods Pro ad that shows the ability to share an audio source with multiple pairs of its wireless earbuds. For example, the above video shows two people dancing through the streets and turning their surroundings into snow — including one unfortunate chicken.

You can see all of Apple’s offers on its Apple Shopping Event website (opens in new tab). The freebies will run from Friday, November 25, and end on Monday, November 28.

Looking for a deal that saves you money instead of giving you a gift card? Check out our collection of the best Apple Black Friday deals and start saving.

What to Do With That Old, Damaged Car in Your Garage