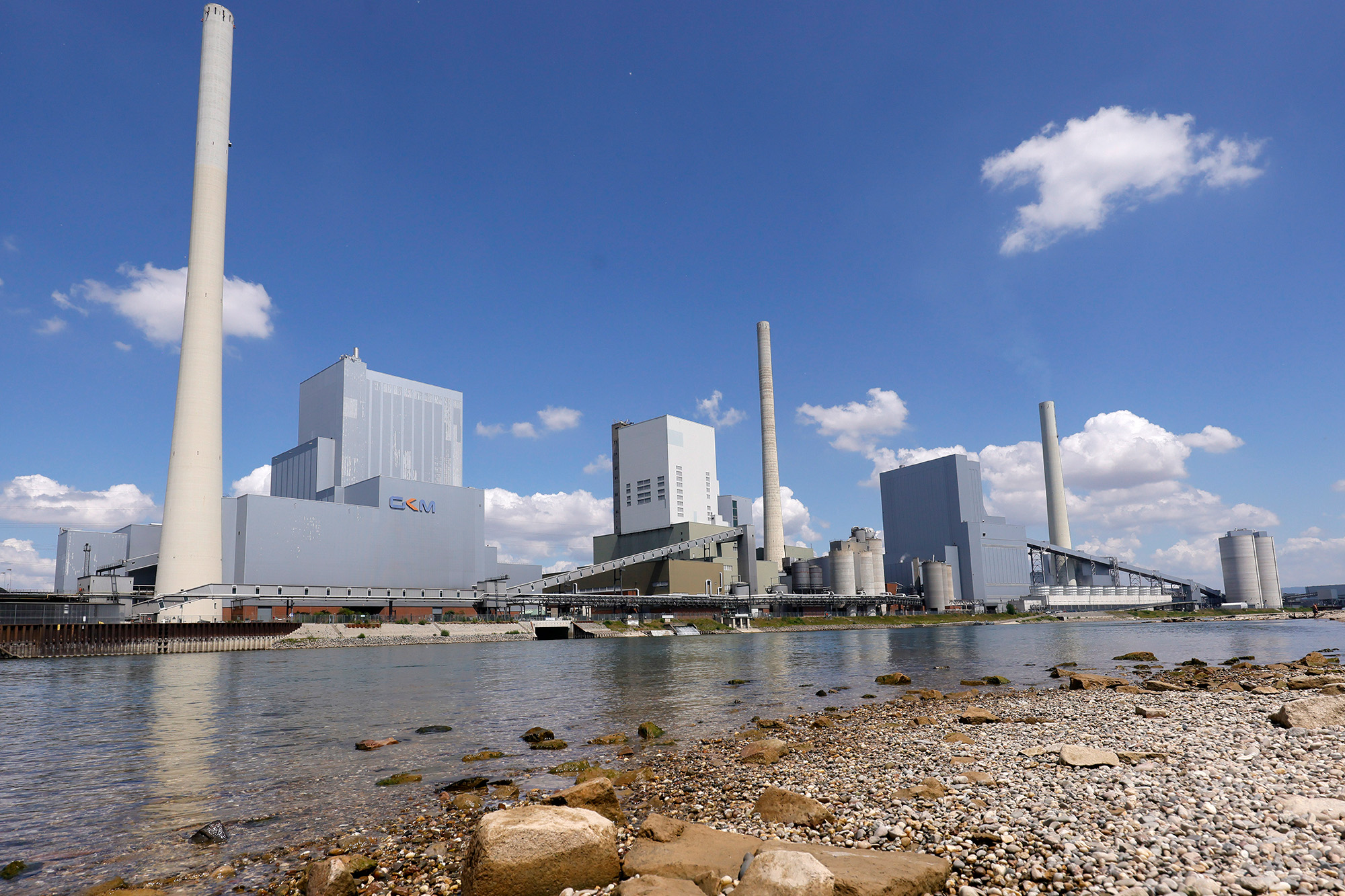 Germany’s government is committed to “green” energy, yet somehow it’s preparing to “fire up coal-burning power plants,” ribs Reason’s J.D. Tuccille. Coal power is meant to shore up reserve juice as nuclear plants shut down. “Like American gas price woes, Germany’s problems predate the war in Ukraine” and are “closely linked” to its green-energy goals that include no “realistic plan for getting there.” After Japan’s Fukushima nuclear-plant disaster, Germany recommitted itself to closing all its nuclear plants and getting its electricity from solar and wind. But “the sun doesn’t always shine, and the wind doesn’t always blow.” Unfortunately for the German people, its political leaders relied on “wishes and pixie dust to bring a green utopia and are instead delivering literal lumps of coal.”

“In March 2021 . . . a group of academic historians . . . assembled to advise the President on how his presidency might be shaped to be considered ‘historic,’ ” notes Carl Schramm at American Mind. These liberal thinkers “spoke as though Biden had achieved an electoral mandate” and conjured “a program to rival the New Deal or Great Society” — “too much to resist” for President Biden. Thus, “by the summer of 2021, it was clear that the pretense of controlling COVID would operate as a cover for a Keynesian-socialist transformation of American society,” with massive spending on infrastructure and an “ideological war on fossil fuels.” But the state of the country shows that “when history becomes a tool of fantasists, a reality check is never far away.”

“This summer marks the second anniversary of the Abraham Accords” — a “huge success for U.S. foreign policy in the Middle East” — and Israel’s next prime minister should now “leverage” them to ease the “Israeli-Palestinian conflict,” urges Peter Berkowitz at RealClearPolitics. “Signatories” to the agreements could “build roads, bridges, and tunnels” to connect “noncontiguous parts of the West Bank,” reducing the need for Israeli checkpoints without compromising Israeli security. They could enhance the Allenby Bridge, promote economic development in the West Bank and make it easier for Palestinians to ship goods to Israeli ports in Haifa and Ashdod. “The overarching goal is to improve the quality of ordinary Palestinians’ day-to-day lives without diminishing Israeli security and prejudicing the final status determination of Judea and Samaria.”

“For several families of Americans held hostage” abroad, “a virtual meeting with Secretary of State Antony Blinken” last week “did little to reassure them that the administration is making the safe return of their loved ones a priority,” reports Al-Monitor’s Elizabeth Hagedorn. “Babak Namazi, whose brother Siamak and father Baquer are held by Iran, said he appreciated the high-level engagement from Blinken but said ‘at this point, it needs to be result-oriented, and not promise-oriented.’ ” Indeed, “families are concerned that the fate of their loved ones and the faltering nuclear talks are implicitly linked.” And they’re confused: Families “were told a personal audience with the president isn’t required to move their cases forward” but that “the final decision lies with the president.”

“The Biden administration is bringing back” Obama-era “sham hearings” at colleges over sexual misconduct allegations, thunders Joe Cohn at The Wall Street Journal, with regulations that “would eliminate or weaken basic procedural protections for students accused.” But: “By proposing to jettison fair proceedings, the Education Department is setting colleges and universities on a collision course with the courts.” “Supporters will attempt to justify the abandonment of core procedural safeguards by arguing that sexual assault is so prevalent on campus that this drastic action is justified.” But “civil liberties require constant vigilance, especially when confronting allegations of serious misconduct.” “By rolling back rights for students nationwide, the Biden administration is abandoning core American principles. . . . Fundamental fairness shouldn’t be a partisan concern.”

Apple M2 chip: Everything you need to know