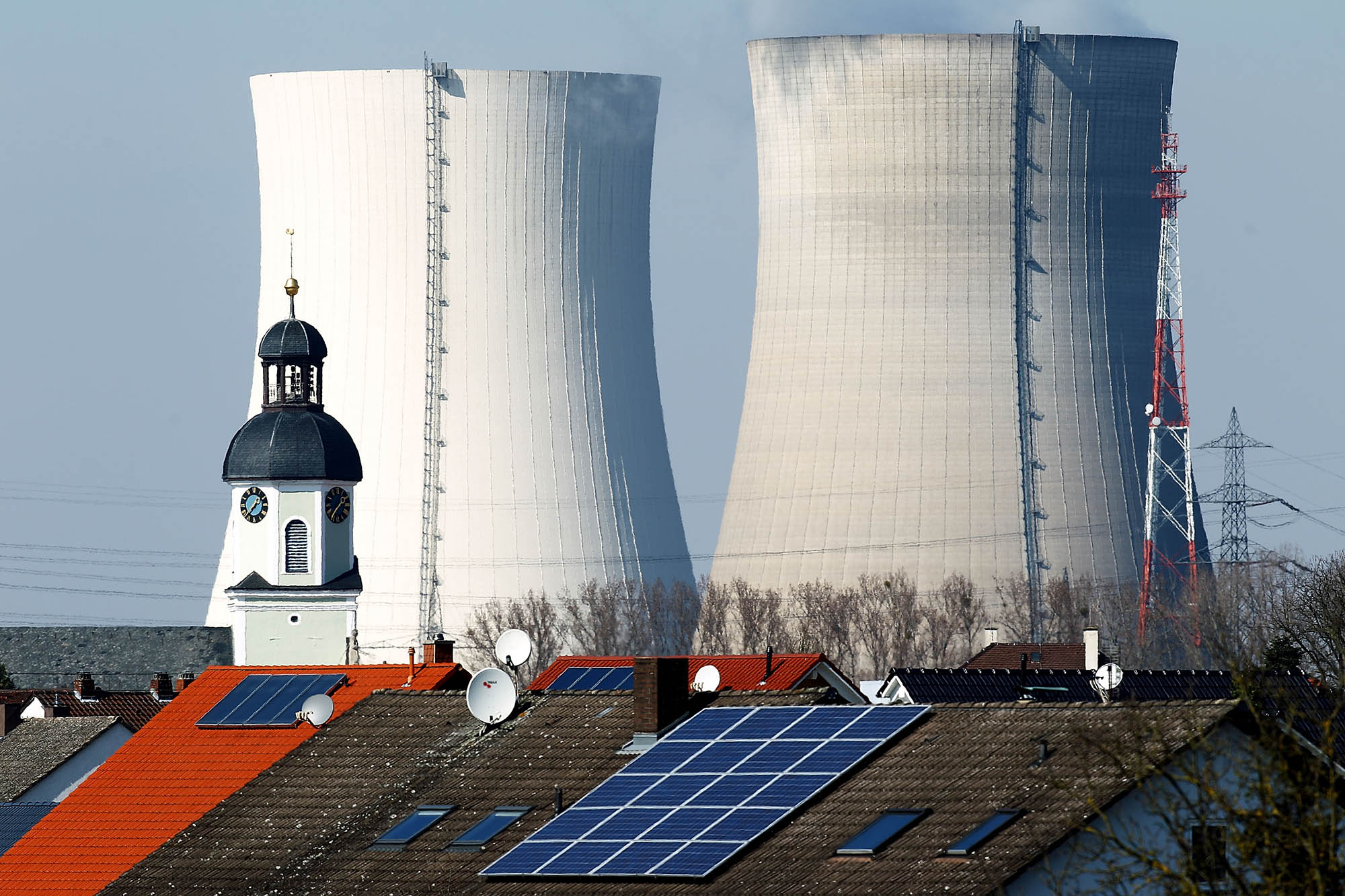 Europe’s wishful thinking in going green has landed it in hot water — or maybe cold water, since it’s now short on energy for heating. And that’s got Germany reversing course.

Leaders there last week said they now plan to keep the country’s last three nuclear plants running, at least temporarily, to avoid having to divert natural gas for electricity. That pauses a years-long march away from nuclear power that’s backed by much of the German public (even though nuclear-energy production emits virtually no greenhouse gases).

The government’s also looking to restart 16 mothballed coal-burning power plants. That’s right: coal — one of the dirtiest fossil fuels and largest sources of carbon emissions. So much for leading on clean energy.

Germany had little choice: After Russia cut its gas exports by 80% and threatened to end them altogether — punishment for Berlin’s support for Ukraine — Germany (along with much of the rest of the continent) faces the prospect of a truly bitter winter, with inadequate supplies of gas and other fuels to see it through. Its energy regulator says gas consumption must fall 20% to avoid shortfalls, and the government’s already begun imposing limits.

The fantasy all along, of course, was to think a fossil-fuel cutoff would speed a shift to renewables and/or nudge folks to cut down on energy use.

“By massively increasing renewable energy and accelerating the expansion of the electricity grid, we can show” it’s possible to shut nuke plants without jeopardizing energy security, Economy and Climate Minister Robert Habeck boasted just this year.

Oops. Reality turned out different. Over the years, Germany has simply turned to Russian gas, which meant just as much greenhouse-gas emissions and more vulnerability to a hostile and unpredictable supplier.

Now it’s scrambling to deal with a horrific energy crisis: Even before the Ukraine war, in December, gas prices had quadrupled from two years before despite lower demand during the pandemic. And Germany still might not have enough to avoid disaster.

It’s an important lesson for President Joe Biden, Gov. Kathy Hochul and other climate warriors: Setting arbitrary deadlines for carbon neutrality and simply assuming (pretending!) you can get sufficient renewables available in time is a recipe for trouble. And if America follows the European model, it may soon find itself in the same (cold) soup.

Women who let boyfriends abuse their kids must pay the price