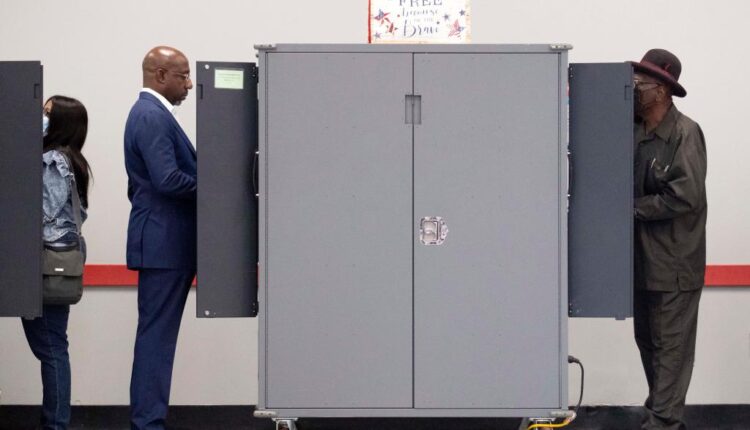 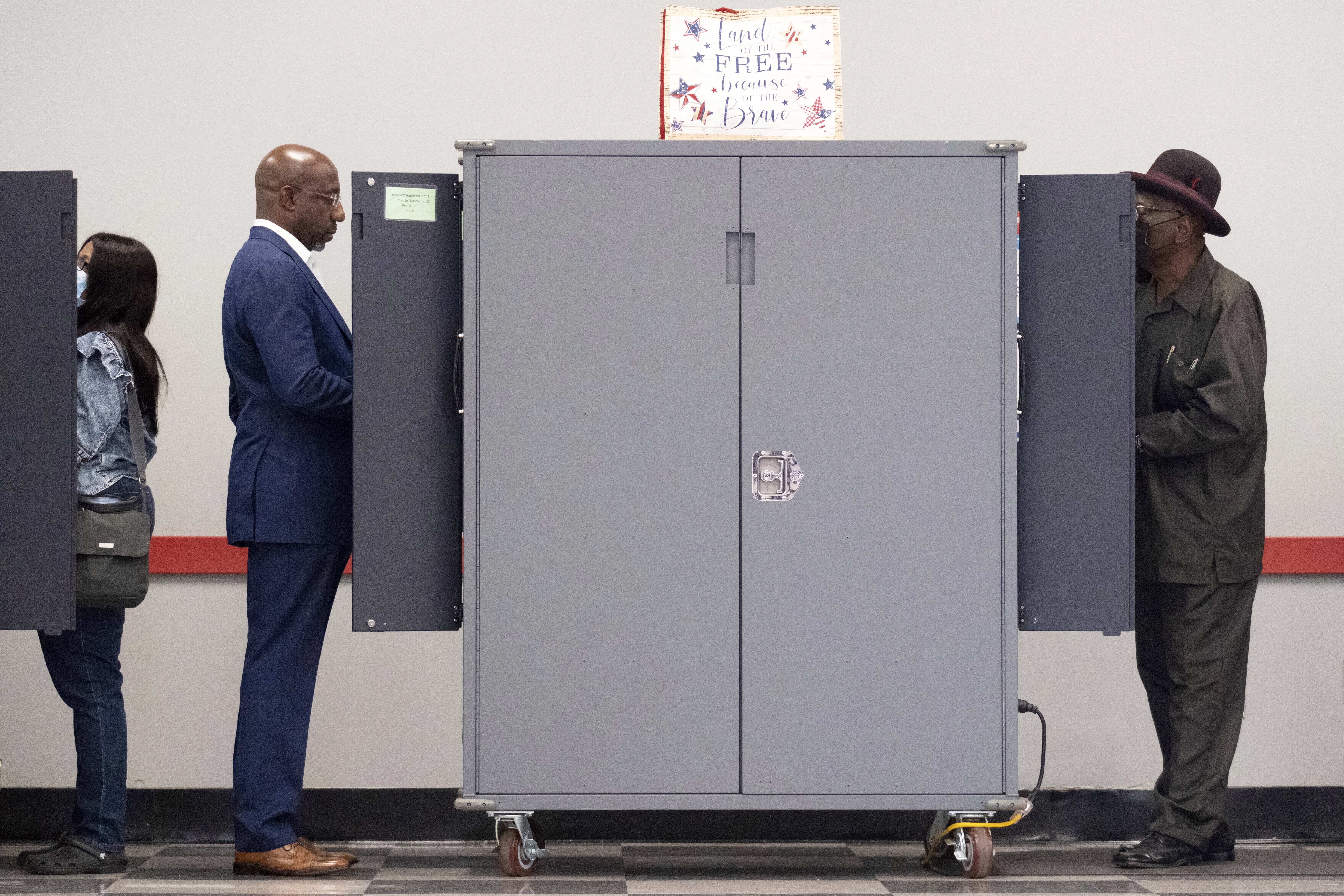 Monday, the Peach State’s first day of early voting, saw more than 131,000 ballots cast, an all-time record and nearly double the number for the first midterm voting day in 2018. By Wednesday, it was up to 434,546 between absentee and early in-person votes, with the latter tally soaring 76% over 2018.

Oh, and the state also saw record turnout in this year’s primaries. How about that?

Democrats led by the prez had claimed laws like Georgia’s, passed in the wake of dramatically loosened rules for the 2020 pandemic election, aimed purely to disenfranchise minorities: “Jim Crow 2.0 is about . . . voter suppression and election subversion,” Biden puffed in January.

Biden said the Georgia GOP was “limiting the number of dropboxes and the hours you can use them.” Yet the state had no dropboxes before 2020, and the new law made them permanent. It also expanded early-voting hours.

“Jim Crow 2.0” was a total lie, as anyone who examined the law could tell. Too bad that didn’t include the major corporations that began boycotting the state. Major League Baseball pulled the 2021 All-Star Game from Atlanta’s Truist Park — at significant cost to the city’s largely black workers — with the game ending up in Colorado, which has more restrictive voting laws.

The smear in fact was mainly a bid to gin up support for legislation to federalize election law along lines Democrats think would benefit them.

Sadly, Georgia’s refusal to bend didn’t deter Biden & Co. from lying. Soon enough the nation would hear that his American Rescue Plan Act would have the economy booming, that “his” vaccination program would end the COVID threat by July 4, 2021, that the Afghanistan bugout was “an extraordinary success” and that soaring inflation was just “transitory.” Oh, the border’s “under control,” too.

It’s a sad and dangerous state of affairs when Americans have to assume that the truth is the opposite of whatever the president says. If Biden wants to change that, he can start by apologizing to Georgia.

After the Jan. 6 Committee finishes, maybe a GOP Congress can probe some actual ‘threats to democracy’

Who is running for Senate — John Fetterman or his wife?