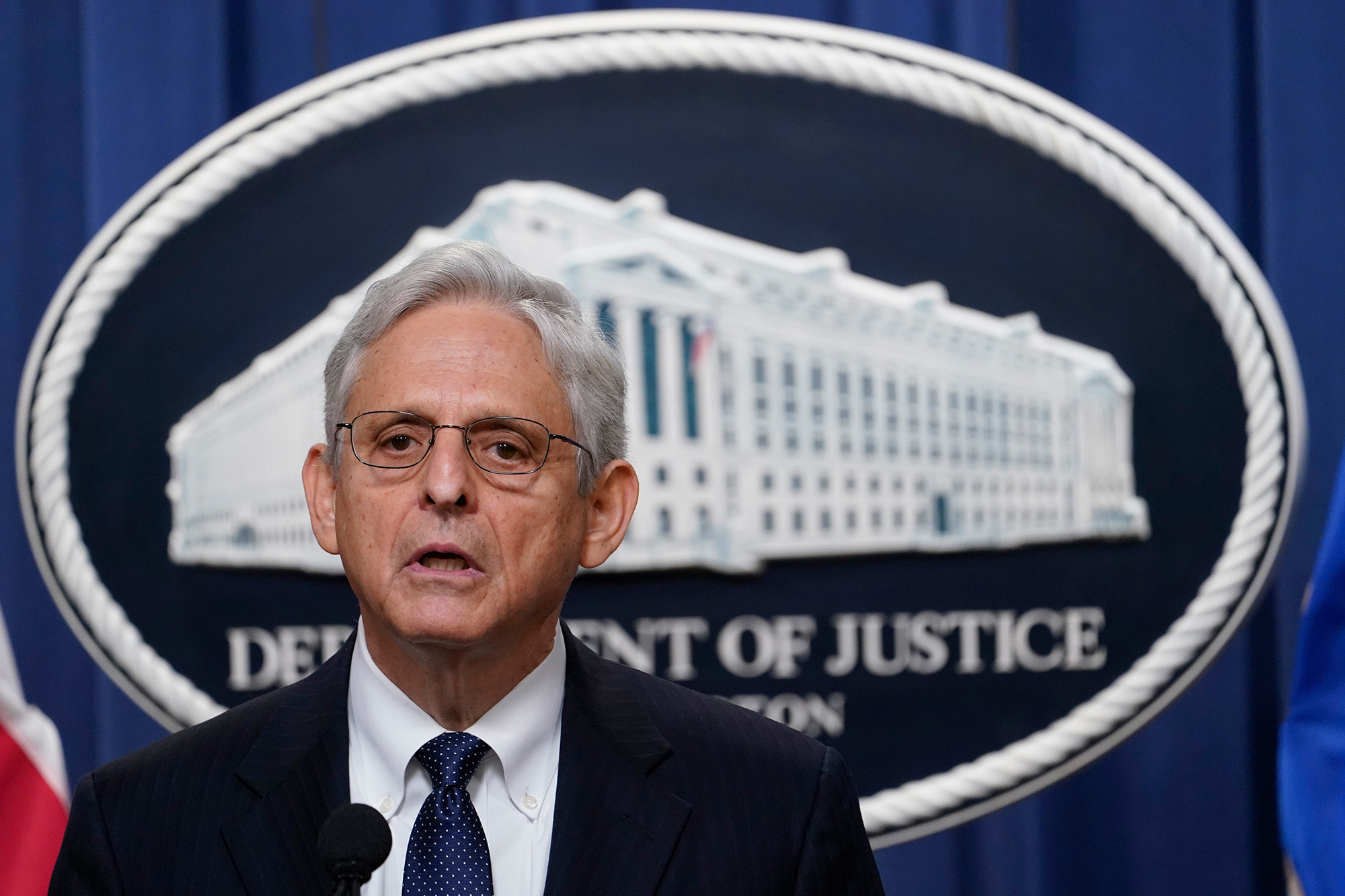 Half a cheer for Attorney General Merrick Garland: He’s asked a court to unseal the warrant for the unprecedented raid on former President Donald Trump’s Mar-a-Lago residence.

Yet that’s nowhere near enough.

The public needs to know what the heck’s going on. Why was it so urgent to retrieve possible classified documents? What led a federal judge to OK raiding a former president’s home?

And why exactly did Garland personally approve the raid? (Without, he says, even alerting the White House.)

Trump argues that he was cooperating with the feds, and we know that material was returned to the government as recently at June. What’s changed? Precisely why did the FBI raid Trump’s home? If it was predicated on anything less than a serious abuse of the presidential records power, the whole spectacle will be revealed as a Dem power play.

Garland likes to complain about “unfounded attacks” on the integrity of the agency he runs. Well, here’s his chance to prove they really are unfounded.

This ‘congestion pricing’ plan could kill NYC’s economy for good