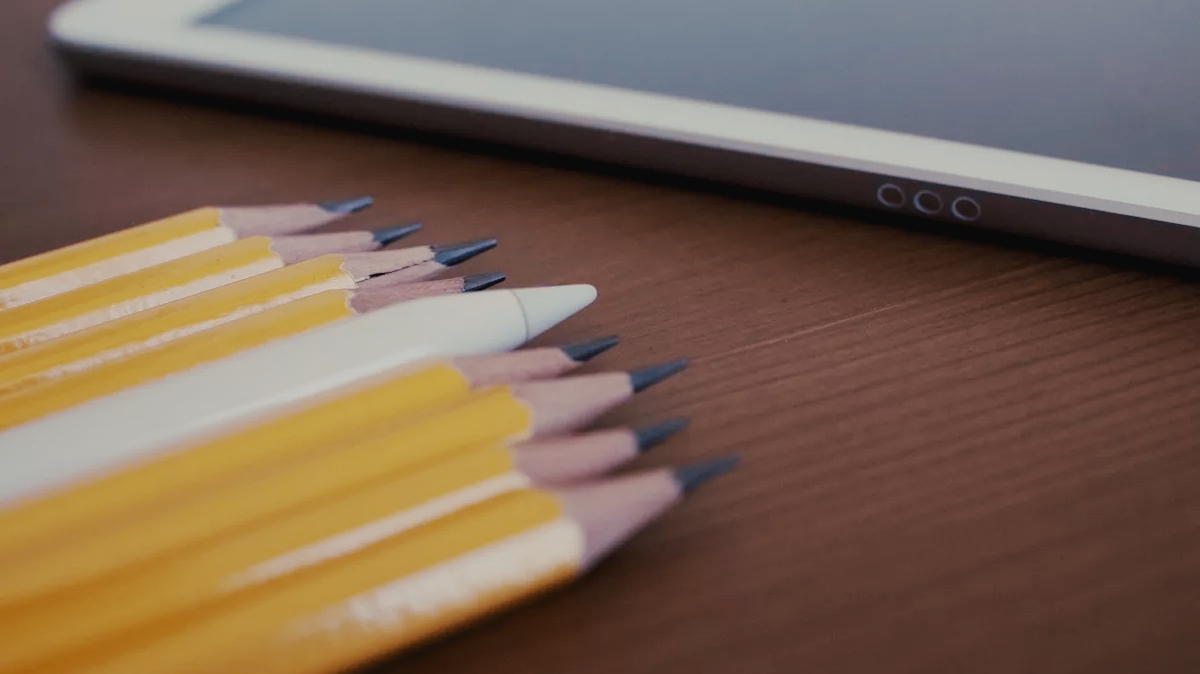 A future Apple Pencil could be capable of measuring the color and texture of any surface that it touches if a new patent is any indication.

The patent, which was published by the US Patent & Trademark Office at the very end of 2022 and spotted by Patently Apple (opens in new tab), allows for an Apple Pencil with built-in optical sensors that would be able to measure any surface that it comes into contact with, perhaps then allowing an iPad app to replicate it on-screen.

Apple’s patent makes allowances for the Apple Pencil to transmit the information it collects wirelessly to a computer or tablet, likely an iPad Pro.

This isn’t the first time that an Apple Pencil patent has pointed to new color-based features, of course. A similar Apple Patent from way back in 2019 suggested the company was working on a new Apple Pencil that would include an LED or LCD display. It was suggested that the display could alert users as to the color that would be applied when the Apple Pencil was used.

However, when used in conjunction with this latest patent, it’s possible such a display could also highlight the color that the Apple Pencil detected via its sensors.

What’s more, this isn’t even the first time that reports of a color-sensing Apple Pencil have surfaced. In 2020, a patent pointed to exactly that. However, more than two years later, no such Apple Pencil has shipped.

As ever it’s important to remember that Apple patents don’t always equate to shipping products or features, as may well be the case here. Apple has its engineers patent many technologies and ideas each and every year, with only a few shipping as part of the products that the company sells.

Apple hasn’t updated the Apple Pencil in more than four years, however, and it’s possible that a tweaked version could arrive in the future. But whether it will feature any kind of color or texture-sensing technology, we’ll just have to wait and see.