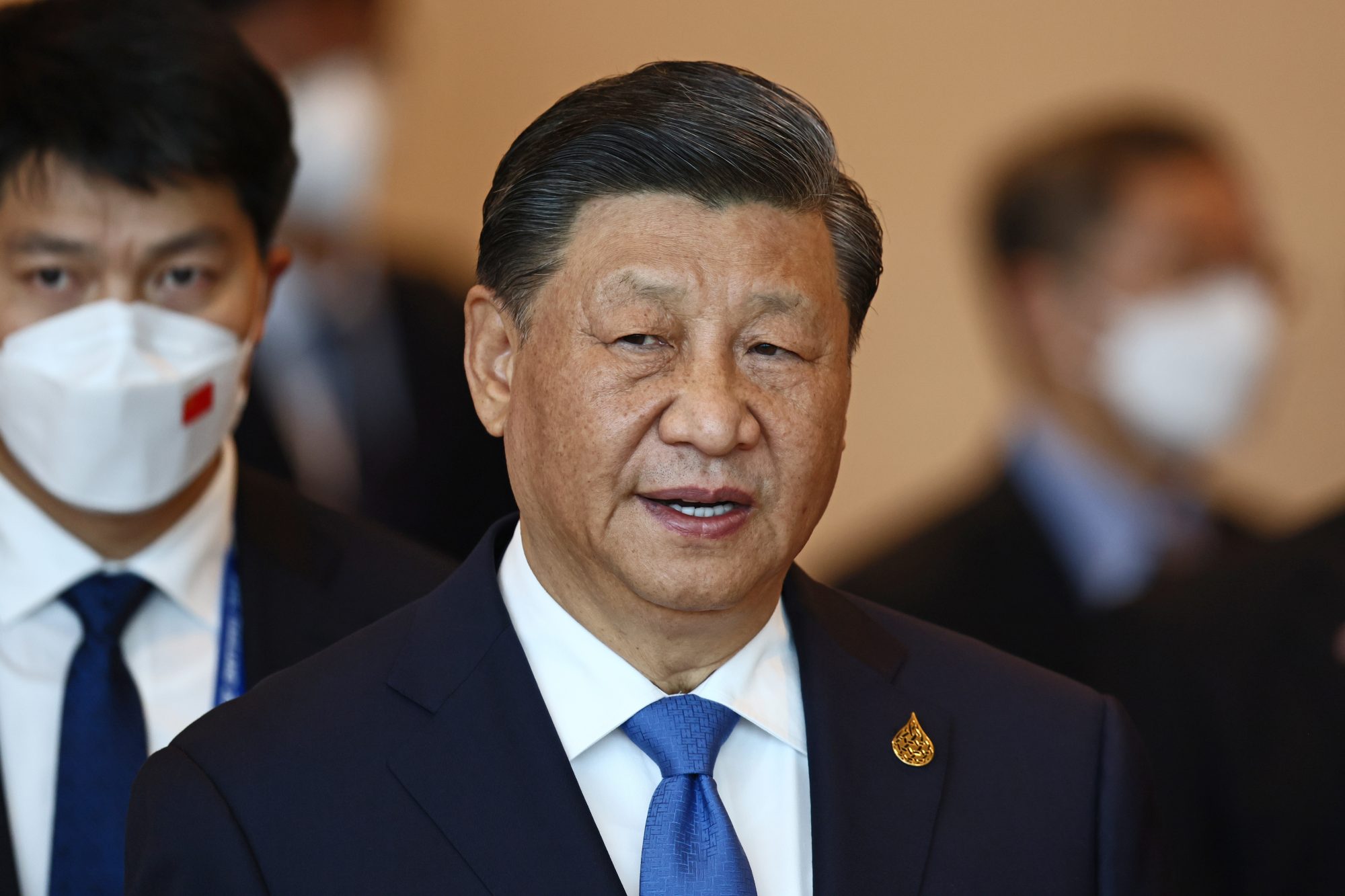 Xi’s insane “Zero COVID” policies and the endless severe lockdowns they require are a disaster for the nation. And the protests show they’re helping turn China’s people against Communist Party rule.

Police moved in at 3 a.m. Saturday night to shut down the Shanghai protests, but hundreds returned on Sunday, now chanting “Release the people” of those arrested hours earlier.

Beijing, Nanjing, Guangzhou and other cities across China saw more protests — mostly triggered by news out of Urumqi, the capital of Xinjiang in the far west, where 10 people died in an apartment-building fire and Chinese social media lit up with charges that the city’s lockdown made rescues and escapes harder.

Yet Xi and his minions have chased their “zero COVID” fantasy ever since the virus broke out in Wuhan in early 2020, routinely imposing harsh lockdowns on the helpless public, regularly even barring residents of entire neighborhoods and even whole cities from leaving their homes. Some 70 cities face lockdown restriction at the moment; Beijing itself has been reportedly coming to a new near-halt.

This, when official Chinese stats show only that nationwide daily new cases have “shot up” to above 30,000, just .002% of the country’s population of 1.4 billion, with a tiny death toll.

But Xi is obsessed with showing the superiority of totalitarian rule — that the obsessive shutdowns of any area where COVID pops up are keeping China safe, far more so than other, freer nations have been able to manage. The people plainly aren’t buying it.

And never mind the cost to China’s economy, whose growth has slowed to a near-halt as factories keep shutting down. (Other Xi policies, like restoring Communist Party domination of the private sector, also feed the slowdown.) Globally, Xi’s misrule threatens to trigger new supply-chain issues that can wreak havoc on China’s trading partners.

A month ago, Xi seemed unstoppable, winning his third term as general secretary of China’s Communist Party, setting him up to remain paramount leader for life. But a nation in flames over his trademark policy puts his dominance of the CCP in doubt — with the CCP’s own total control of the country suddenly facing its worst challenge in at least a generation.

Alleged Colorado killer Anderson Aldrich, like so many mass shooters, a male from a dysfunctional home