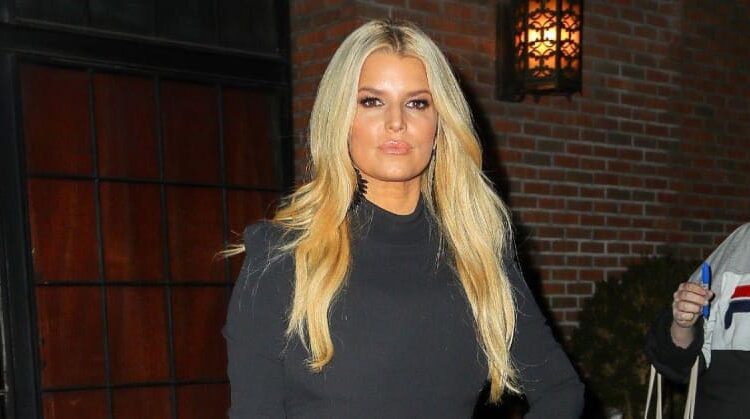 Despite her sweet southern persona, it seems pop sensation Jessica Simpson has her fair share of sass!

Over her nearly three decades in the spotlight, the “I Wanna Love You Forever” songstress has never been shy to speak her mind — especially when it comes to retorts from snarky celebs.

From John Mayer to Nick Lachey, here are some of Jessica Simpsons’ most savage clap backs.

In 2010, the star found herself in the spotlight for all the wrong reasons after Mayer, sparked headlines after dubbing her “sexual napalm” in a 2010 interview with Playboy.

Shortly after the “Gravity” artist’s comments went viral, Simpson headed to The View, where she slammed her ex’s brash remarks.

“Yes, my phone has been ringing. It’s more embarrassing ’cause I’ll walk into a restaurant or something and I’ll notice more men are looking at me,” the star recalled of the immediate aftermath of Mayer’s remarks.

Considering this backlash, the “Public Affair” songstress revealed that her bygone beau would never enjoy their chemistry again.

“And he’ll never have this napalm again,” she quipped. “Well, [I don’t need to curse him out], that’s why I do shows like this!”

Though Lachey may have made headlines this week for his snarky remarks surrounding Simpson, stating that“[marriage] is always better the second time,” The Dukes of Hazzard star has also made her fair share of digs at her former hubby.

Back in 2015, the star dropped jaws after dubbing her three-year marriage to the TV mogul as a financial faux pas while appearing on CNBC.

“The biggest money mistakes? I don’t know. For some reason I thought of my first marriage,” the star quipped during her stint onClosing Bell.

Simpson doesn’t only have harsh words for fellow celebs. In 2018, Simpson clapped back at online critics who mom-shamed her for sharing a video depicting her younger son, Ace, sporting a cast while flipping around in a swimming pool.

“There really is no stopping a child, that’s him,” the mom-of-three explained during a TV interview at the time. “He only has to have the cast on for three weeks. He was in the pool that day. I don’t even know if the cast molded onto him yet. Listen, it makes him happy and it’s kids being kids.”