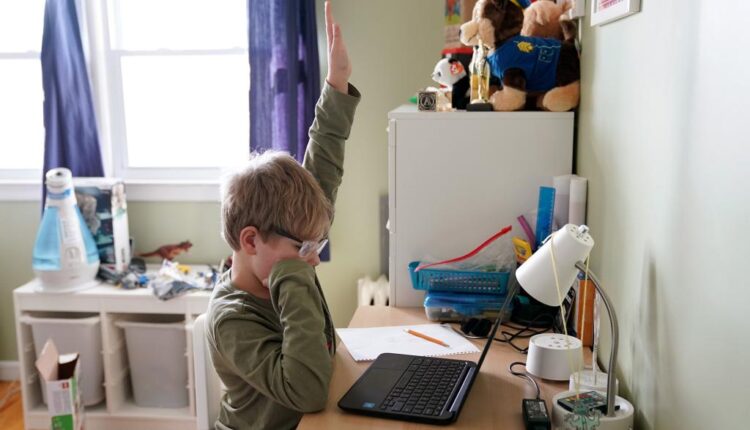 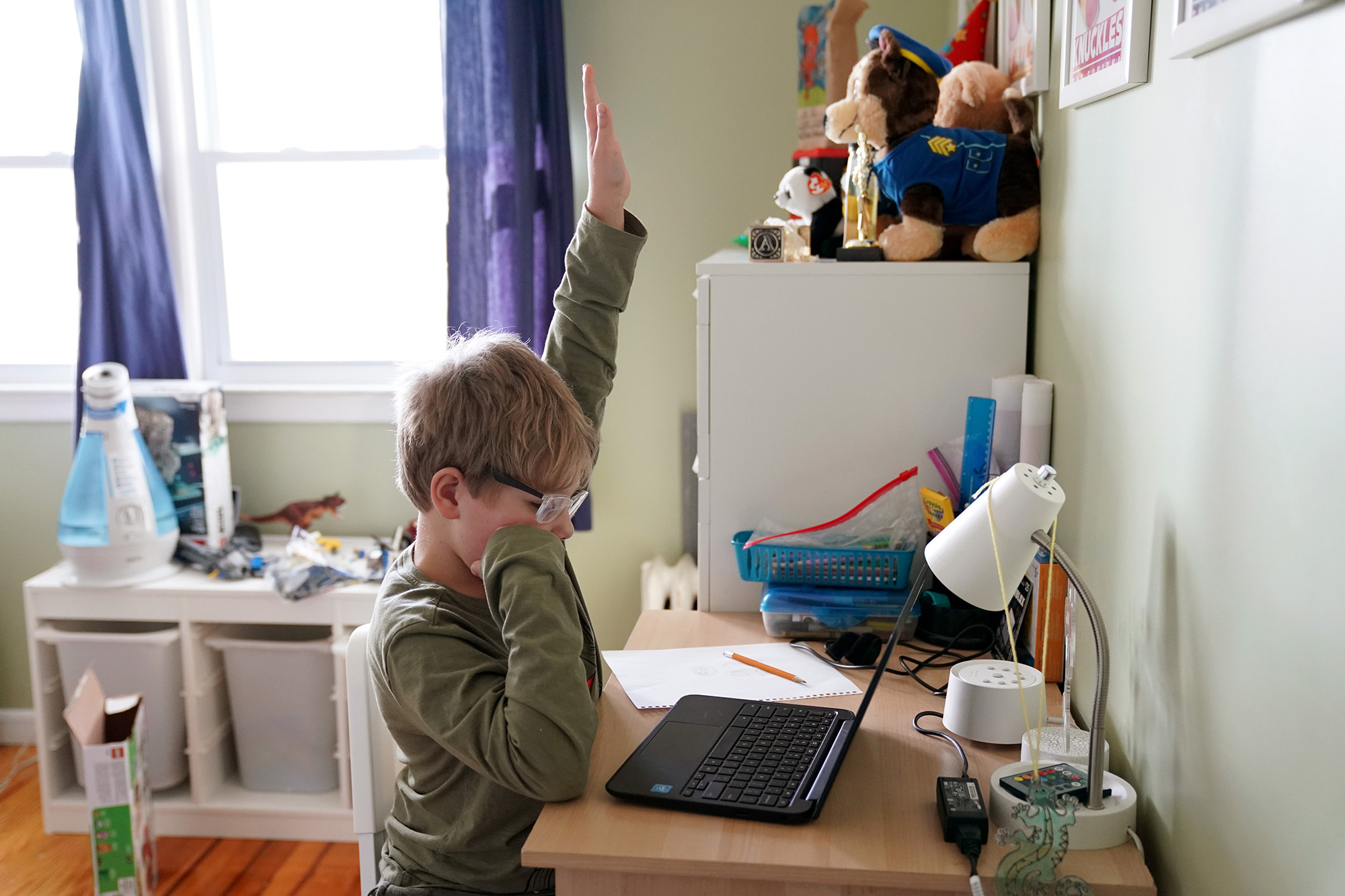 Results released Monday for National Assessment for Education Progress tests, the “gold standard” for measuring student progress, show the steepest declines in math ever recorded; students in eighth grade, a critical point in educational development, suffered setbacks in nearly every state, with three out of four kids failing to meet standards. Fourth graders plunged in 41 states; only a bit over a third were proficient.

Nearly half the states logged setbacks in reading, and more than two out of three kids not cutting it in both fourth and eighth grades.

Clearly, closed schools and remote learning were a disaster. Though it may be too early for a detailed, school-by-school assessment, a quick look suggests the damage was significant.

In math, for example, the Northeast, which is dominated by blue states and districts likely to have shuttered schools, reported the steepest regional losses for both fourth and eighth grade. In reading, its fourth-graders also saw the sharpest drops, though eighth-graders did about average.

In math, fourth-graders in blue states like Delaware and New York as well as in DC were among the leading losers, while Delaware, New Jersey, Maine and Washington helped lead the race to the bottom among eighth graders. In reading, the biggest losers included DC, Maine, Delaware and Virginia for the younger kids, and Connecticut, Delaware and Maine for those in eighth.

And recall that closures — as an analysis by the American Federation for Children’s Corey DeAngelis showed — correlated with areas where teachers unions have greater political power (i.e., those controlled by Democrats). In other words, unions worked to keep more schools closed longer, likely leading to bigger losses in learning.

Notably, kids at Catholic schools, which overwhelmingly reopened the fastest, saw no drops in average NAEP scores at all (save for in math among eighth graders). And whites, blacks and Hispanics at Catholic and public charter schools outperformed those at government/union-run traditional schools in both subjects and in both grades (except that black charter-school kids in fourth grade only tied with those at regular schools in reading).

Meanwhile, results on New York state tests for kids in third through eighth grade, also released Monday, showed a similarly whopping decline in math, from 47% proficient in 2019 to just 39% this year. Reading scores ticked up slightly, from 45% meeting standards to 47%, though that may only result from dumbed-down tests.

By now, the nation’s colossal mistakes during the pandemic, especially when it came to kids, should be plain to any honest observer. The question is whether America can bring these kids back up to speed — and that might depend on how much power the nation allows teachers unions to hold.