Frank Luntz is ‘the world’s most influential person’ in politics 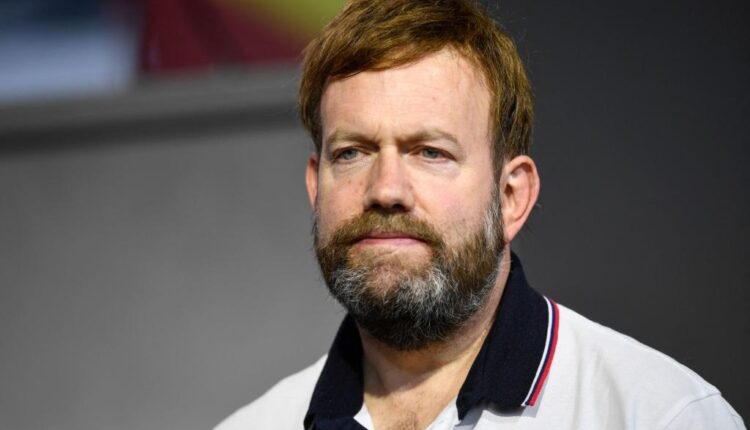 The study of democracy

So I asked how come guys like Washington, Lincoln, Jefferson got along without focus groups?

“They didn’t need to know what the average person felt because they were creating something brand new from scratch.

“We have a million people on computer. Every shape, size, perspective, age 16 to 97 — from all over the country. They’re represented by income, education, geography, ideology, racial, ethnic. From 100 we pick 50.

“Losing faith in democracy, millions believe this country’s going bad. The system’s broken. Getting worse. Look, there is no voter suppression. Out of millions of votes cast maybe 30 are suspect. Our elections are the safest, most secure, accurate of any on the globe. Consequences of this breakdown of society, civility and respect will be horrific.”

“Our area votes mostly Democrat incumbents. We’ll have Republican inroads because they’re now more motivated to vote. Giuliani in old days and Bloomberg made us the most awesome place. Capital of the world. And in eight years de Blasio destroyed it. Destroyed Manhattan. And did nothing for anybody else. What he did is criminal.”

Also, Halloween’s cheapo chicken and corn has gone the way of girdles and pantyhose. A small, plain undecorated pumpkin was $40. Better to buy an Eric Adams mask. Cheaper and just as useless.

THE migrant issue. Crateloads of illegals arriving via unofficial channels whom we don’t know are healthy or sane, thieves or killers. Here’s the solution: Unload their trash and encampments on Delaware’s empty beach. Right outside Hunter’s wallet and Biden’s walker. West Coast? Pelousy’s front door. Snuggle them in her soused husband’s car.

DE NIR0 discovered Chazz Palminteri 30 years ago. Now Palminteri discovered Peter Fogel. Eternal bachelor whose longtime lady just removed him, Fogel’s autobiographical “Til Death Do Us Part . . . You First!” debuts at off-Broadway’s Triad Theater on Nov. 11. The scorching hot news is Chazz directs it, his voice plays Fogel’s conscience and the thing does three shows only.

GREAT to have shows about love because this town’s filled with romance. Like this bon vivant who came home early one night and found his wife under the covers with his best friend. He handled it well. Right away he said: “Bad doggy . . . bad doggy.”