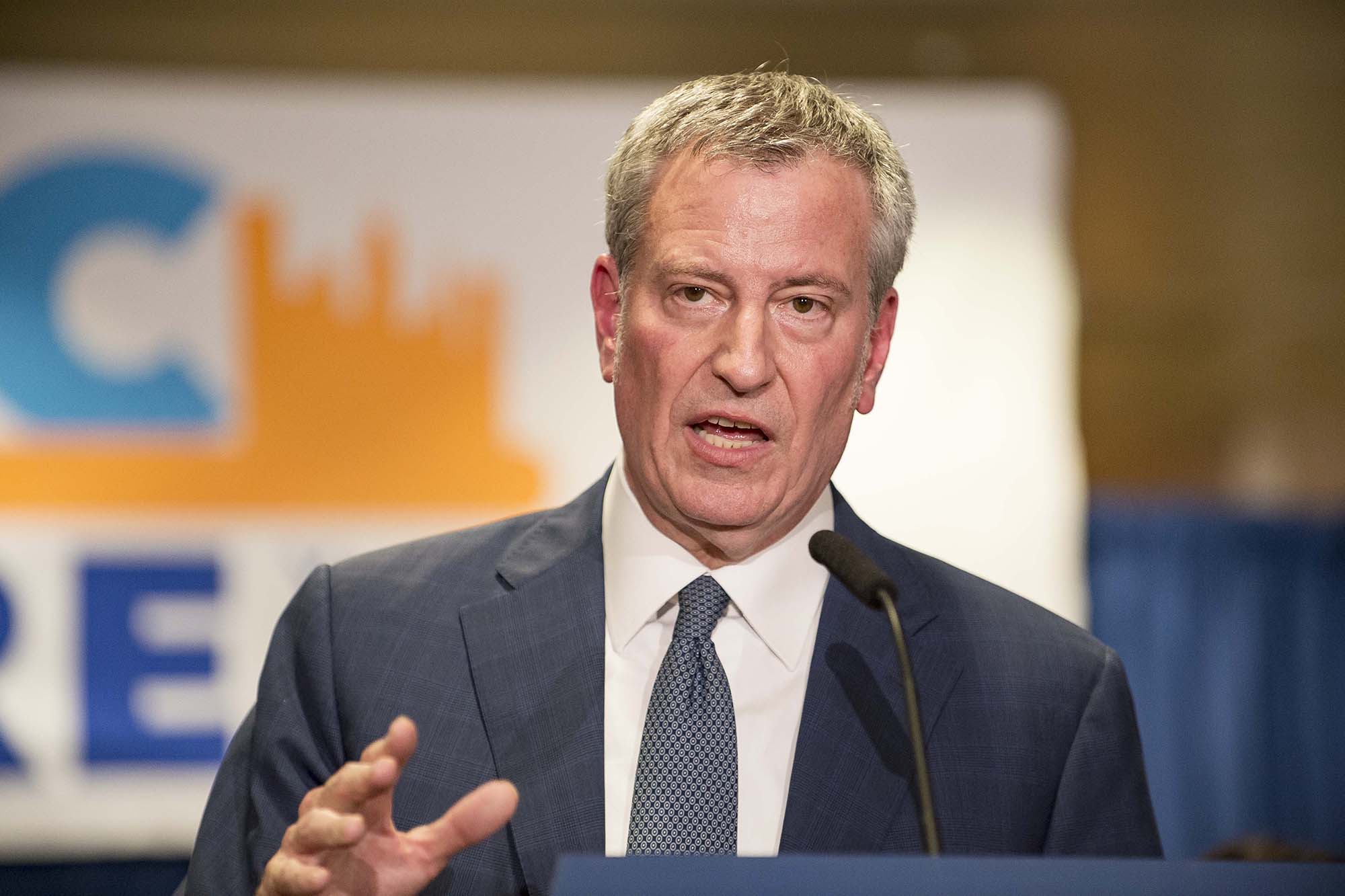 Oh, and the statewide initiative also passed, giving the go-ahead to Albany to borrow and spend another $4.2 billion on green nonsense (including north of $1 billion on climate-change “mitigation”). Oy.

Amid a night of GOP upsets (bye-bye, Rep. Sean Patrick Maloney) and a near-run governor’s race, voters still enabled a ton of destructive foolishness. When and if sanity fully triumphs at the polls, it’s that much more damage to undo.