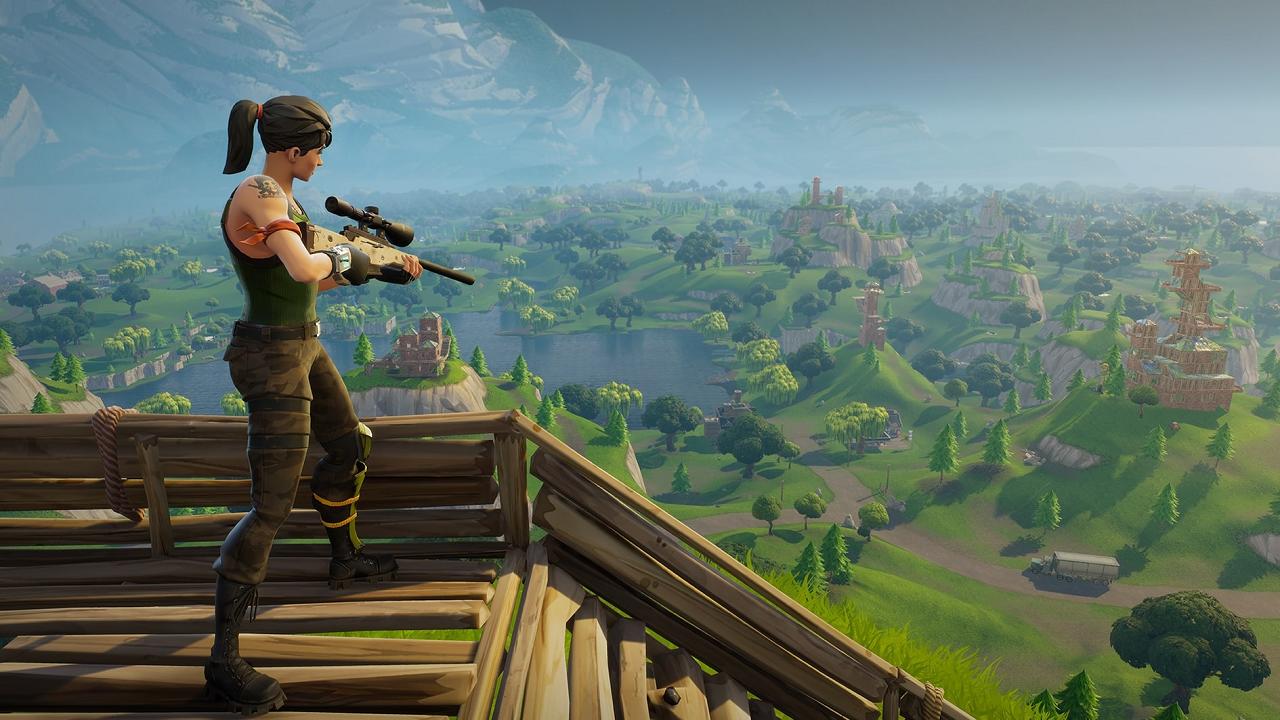 Epic Games CEO Tim Sweeney has again sought to ruffle Apple’s feathers as Congress gets ready to decide whether the App Store needs to be opened up for all.

Sweeney and others argue that Apple should be forced to allow people to install apps from sources other than the App Store. Apple, for its part, argues that the App Store is a vital part of ensuring that iPhone and iPad users are protected from scams and people trying to steal their information. But Congress has been asked to decide, and while we wait for that to happen Sweeney has been tweeting up a storm.

Epic’s battle with Apple is all down to Fortnite, or at least it was originally. Epic wanted to be able to sell V-Bucks (Fortnite’s in-game currency) to gamers without giving Apple its 30% in-app purchase cut, so it bypassed the App Store and built its own payment system into the game.

That went badly — Apple banned Fortnite from the App Store and it hasn’t been allowed back in since. Lawsuits flew, and now Sweeney tweets about Apple more than almost anyone. He now claims that it isn’t about money at all. It’s all about free speech. He recently suggested (opens in new tab) that Apple is “a menace to freedom worldwide,” for example.

In an interview with The Verge (opens in new tab), Sweeney said that he isn’t the only one worried about Apple’s apparent control over what people say. He’d previously suggested that Apple could kick Twitter out of the App Store, limiting, you guessed it. Free speech.

“Apple is using its control of these markets to restrain speech of different platforms, so free speech advocates are really concerned about that, about the world’s most powerful corporation controlling the means of communication in particular,” he told The Verge.

But he then turned it back to money once again, saying that while Apple now “taxed” digital goods sold on its platform, it could once day do so with physical items, too.

“They could decide next to tax all physical goods purchases at 30 percent or 15 percent or some percentage and, therefore, demand a percentage of all Amazon’s profits,” Sweeney claims.

No matter what Sweeney’s real motives are, it’s now down to Congress to make a decision on whether Apple should be made to change its ways. But he thinks Apple’s lobbyists might already have had their say.

“I think we’ll only know when there’s a Congress vote or a lack of one,” he told The Verge. “They certainly brought vast resources to bear onto the problem with their army of lobbyists and trade groups that are opining and lobbying and constantly injecting really false statements of the tradeoffs in the platform into the public discourse.”

Twitter’s shadow bans are why the public turned against ‘experts’