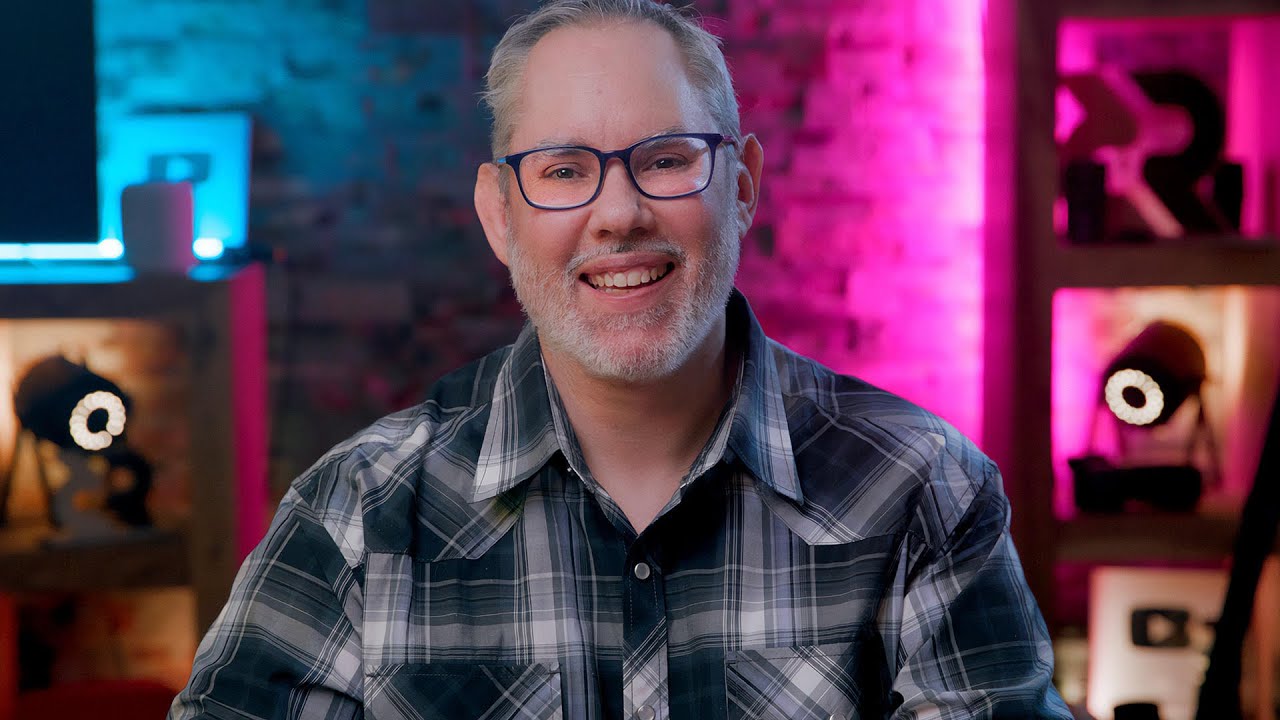 Rene Ritchie, the former Editor-in-Chief of iMore, has been hired by Google to be YouTube’s new Creator Liaison.

Ritchie, who went independent and built his own Apple-focused YouTube channel for the last two years, previously held many roles in the technology and media industry. As he explains, he “worked in product marketing and tech media, [and] posted his first video in 2008.” He took to Twitter (and YouTube of course) to make the official announcement.

Some personal news! 🧵🎉1/ After over 2 years as a full-time creator, I’m taking on a new role at YouTube as Creator Liaison (@YouTubeLiaison)!Of course, I made a quick video collab with some creator and YouTube friends to help give you all the detailshttps://t.co/4JkS2rg0VFJuly 20, 2022

According to Ritchie, his role at Google as YouTube Liaison entails advocating for…well, YouTubers! He clarifies that. while he will not be handling individual creator support, he will work to serve as a voice for creators within the company itself, advocating for their wants and needs from YouTube.

In addition, Ritchie says that he will also be “helping creators to better understand how YouTube works, educating, empowering, and most of all, listening.”

3/ And, in the community, helping creators to better understand how YouTube works, educating, empowering, and most of all, listening. So we can all better benefit from everything YouTube has to offer 💛July 20, 2022

Ritchie isn’t the first person from iMore to join one of the major technology companies. Serenity Caldwell and Lory Gil, both formerly iMore, eventually joined Apple to help run the Apple Developer and Apple Support programs.

You can watch Ritchie’s announcement video, which features a number of other YouTube creators like MrBeast, MKBHD, iJustine, Jenna Ezarik, Thomas Frank, and more. Check it out below:

Ritchie says that his role at Google is in addition, not a replacement, to his own YouTube channel. The creator says that he will continue to work on this channel as well — something all of us in the Apple community are sure to be grateful for.

It’s always great to see a former member of team iMore make an impact on the technology industry from within, and Ritchie is certainly one we can all trust to do just that.

From all of us at iMore, congratulations Rene!

How to switch from Android to iPhone and iPad