Fleeing families will leave New York without a future 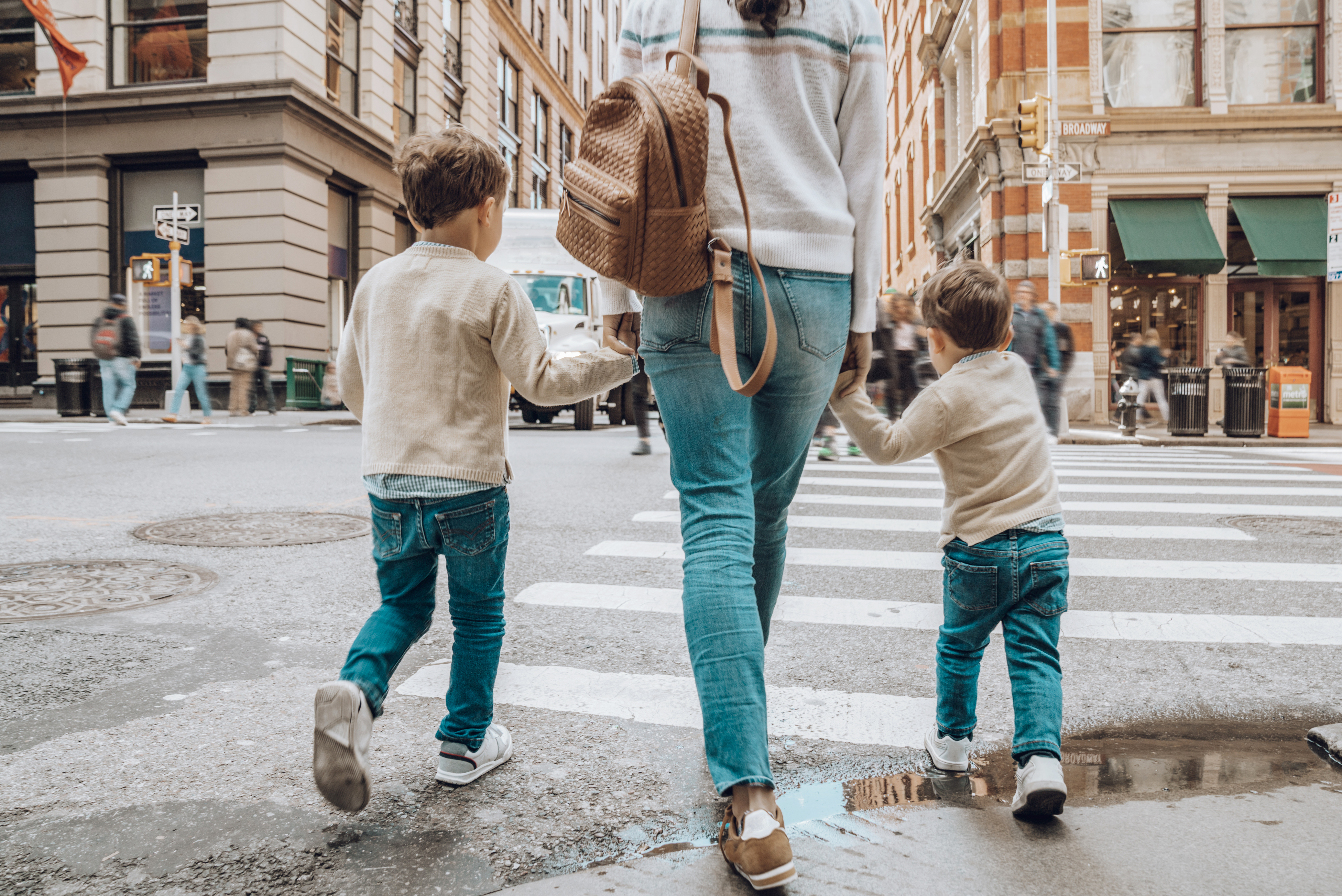 New York City has been driving away families with kids, a trend that makes for a much meaner town.

COVID was one huge factor: Per data from the Economic Innovation Group, Manhattan lost 9.5% of its under-5 population during the two years of the pandemic.

Which suggests that local pandemic responses were a big factor, as left-leaning leaders went heavy on lockdowns and prolonged school closures. When even parks and playgrounds are padlocked, life becomes a living hell for young children and their parents.

And non-COVID trends hit hard, especially in Gotham, as the cumulative effect of Mayor Bill de Blasio’s policies and the state’s heavy-handed criminal-justice “reforms” saw crime jumping from its historic lows. City homicides rose 46.5% in 2021 over 2014 (the year Blas took over); car thefts up 35.8%; felony assaults up 13%. No one wants to raise a family in that environment.

De Blasio’s war on excellence in public education hurt, too: Crucially, he cut back Gifted and Talented classes and engineered the end of selective admissions to middle and high schools in several districts — leaving his successor a cockamamie system for the whole city that’s directed countless kids this fall to schools they never wanted.

Making the public-school system a viable option for middle- and working-class families was probably Mayor Michael Bloomberg’s finest achievement. De Blasio made tens of thousands of parents who invested in a future here into suckers.

He also did his best to choke public charter schools, which offer a quality education to low-income families even in the city’s toughest ‘hoods.

Heck, he made even the not-good schools worse, eviscerating the discipline code and overseeing a drastic drop in school safety systemwide. It was all in the name of “equity,” but it only made things worse for all children.

Mayor Eric Adams and Chancellor David Banks are trying to undo de Blasio’s public-school disasters, but it’s slow-going so far — and families have to fear that the next mayor will pull the rug out from under them again. Trust is very hard to rebuild.

All this, while trash piles up and mentally ill homeless camp in the subways and streets.

And so city public schools lost some 73,000 students since the start of the pandemic, and are on track to lose many more. Who’s going to start a family here now if they have alternatives, or stay once the kids turn 3 or so?

A city with fewer children will be harsher and colder, lacking joie de vivre and laughter. And fewer families means less investment in the city’s future among residents, which leads to further deterioration in quality of life.

New York needs its families to survive. That’s why Adams needs to keep fighting the good fight on crime and schools to make sure they come back.

How to end Big Tech censorship of free speech