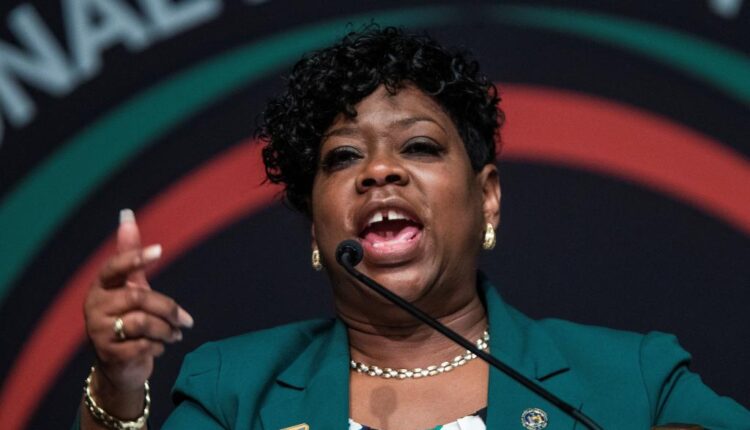 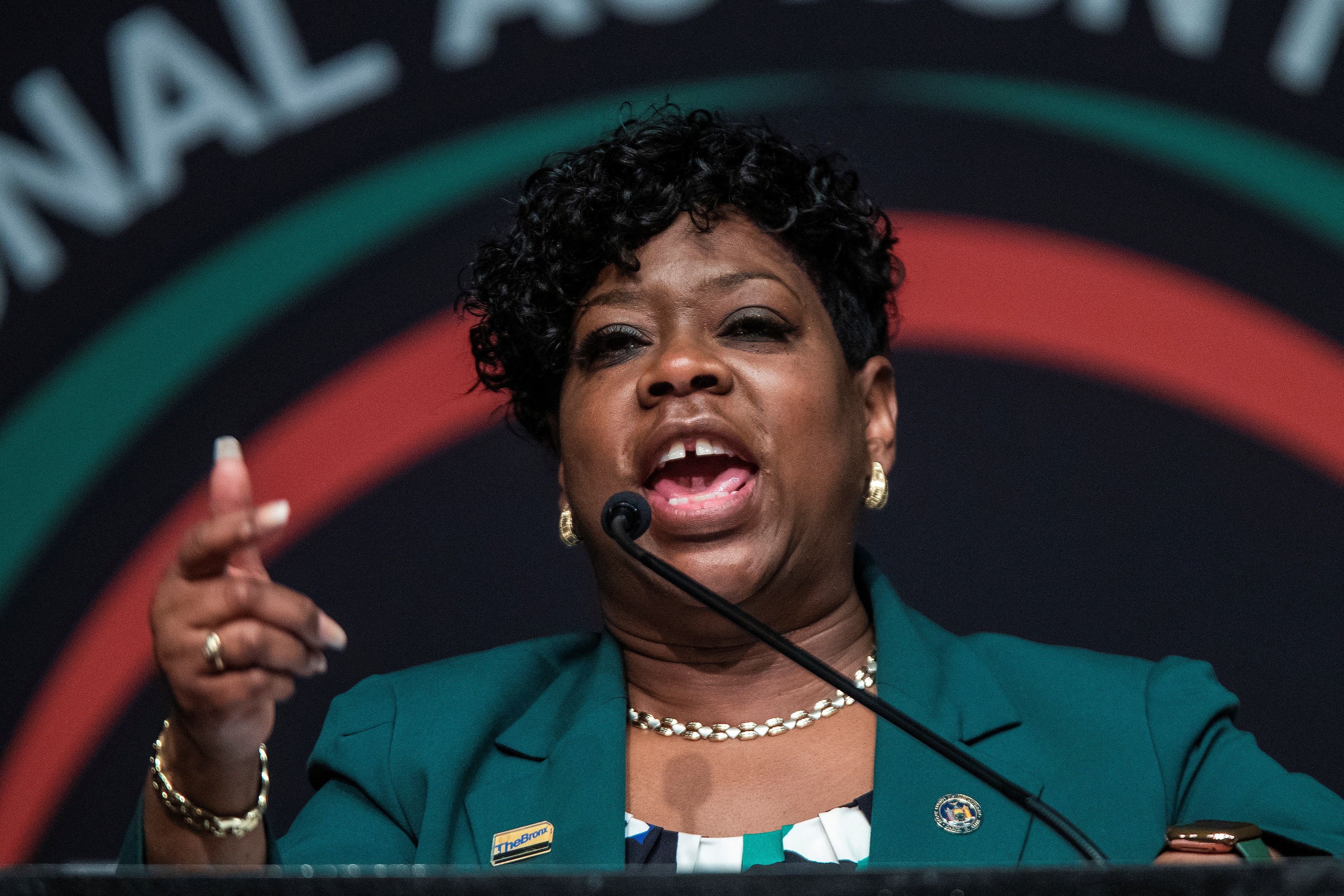 Cashless bail isn’t the only Albany “reform” fueling New York crime and criminal-justice chaos; so, too, are the tougher new requirements for prosecutors.

Indeed, the 2019 changes in the “discovery” laws are wreaking havoc across the state, to the point where staff at the Bronx district attorney’s office have now threatened an illegal strike. Prosecutors who work for DA Darcel Clark vowed to walk off the job unless working conditions improve, as The Post reported this week.

“Management . . . failed to protect Line assistants [prosecutors’] mental health, happiness, and financial status,” read their email to Clark, forcing staff “to flee in drastic numbers.” They threatened to take sick time or paid time off as a group, all on a single “day of our choosing” and with no advance notice.

Such a strike would be disastrous, of course — and a violation of the state’s Taylor Act. But the grievance is all too real.

“Bail reform has contributed to the increase in crime,” left-leaning Albany DA David Soares told The Post, but “discovery reform has crippled operations in every [DA] office. Turnover is a challenge beyond The Bronx. We have lost more career prosecutors in the last 12 months than at any point in our history.”

Soares cites, for one, “the requirement to exchange thousands of documents [between prosecutors and defense lawyers] through incompatible technologies within the first few weeks of a case.” That alone is “a severe blow to the morale of prosecutors statewide.” Tight deadlines for sharing all evidence and documents are also unrealistic.

District Attorney Association of New York chief Tony Jordan notes that lawyers at DA offices are now obliged to provide even documents that have little connection to their cases — and can face penalties for missing one. The changes to discovery, he says, created “exponentially more work that has nothing to do” with cases or protecting those involved.

Instead of litigating actual cases, prosecutors find themselves in court arguing over whether they filed all documents in “good faith.”

At the same time, the state failed to provide anything like sufficient funding to help with the heavy new workload.

Yes, Albany made some small improvements to the discovery laws this year, but nothing even close to enough. As a result, staffers are quitting in droves and public safety is paying a price — with many cases dismissed or charges never brought in the first place, often over paperwork issues.

Unless Gov. Kathy Hochul gets lawmakers to make serious fixes to the whole range of criminal-justice “reforms,” including discovery, New York can expect more chaos in DA’s offices. And more crime.