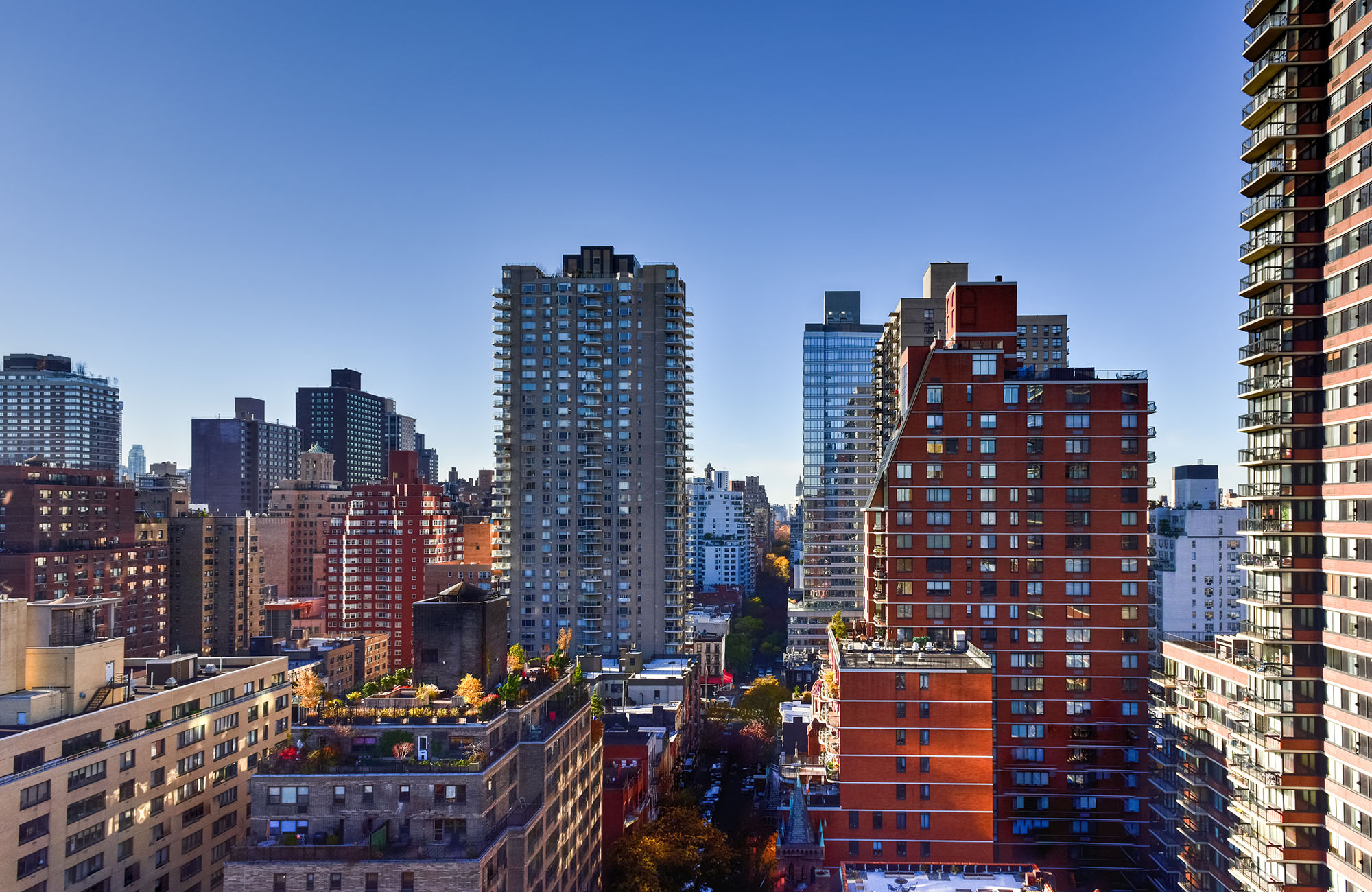 One main reason housing is so expensive in this town is that state and city laws make it so expensive to put up new buildings. Kudos to the Citizens Budget Commission for flagging some of the worst in a new report.

As CBC head Andrew Rein told The Post, “The status quo risks New York’s ability to create the jobs that we need and the housing that we need.”

Ever since a slew of planning and environmental-review restrictions kicked in back in the 1970s, the city’s never seen a decade when annual new-housing construction topped 20,000 units — even when the population booms and as the existing housing stock ages and inevitably shrinks.

In the 2010s, the city could only add one new unit for every three new jobs.

State environmental-review laws are a huge part of the problem, requiring two to three years of expensive paperwork (and considerable risk of lawsuits further adding uncertainty and costs) even when any theoretical issues are actually known to be non-issues. The city’s own land-use rules can add another three years of delays and risks.

A two-year delay hikes development costs by 11%-16% even when the process doesn’t force design changes; it gets far worse when red tape eats up five or six years.

Virtually every large project requires some approvals. But the laws and regulations ensure that few projects that require any new OKs even get attempted — and a third of those get abandoned along the way. What survives are disproportionately luxury developments, as the expectation of high returns makes the added costs and risks more bearable.

“If our development process is such that it increases the cost of building every apartment by $67,000, then the housing that we do build is more expensive,” Rein told The Post.

Then, too, the City Council lets each member veto fairly minor rezonings in his or her district, with no possibility of appeal even for projects approved by the City Planning Commission.

It’s a nightmare even with the biggest dog in town on your side: Back in 2015, then-Mayor Bill de Blasio announced a plan for 200,000 new affordable units that involved rezoning 15 neighborhoods: In six years, he only got eight of the 15 approved.

The CBC offers a host of recommendations for modest, moderate and substantial reductions in this red tape, at both the state and city levels. The long-term payoff would be huge, but getting there requires state and city politicians to care about the long term.

And absent change, city housing will only grow less affordable, making it impossible for the middle and working classes to stay. If the city’s to remain livable, it desperately needs bold, visionary leaders willing to slash this red tape.

Why does the Legislature allow Hochul’s pay-to-play COVID corruption?