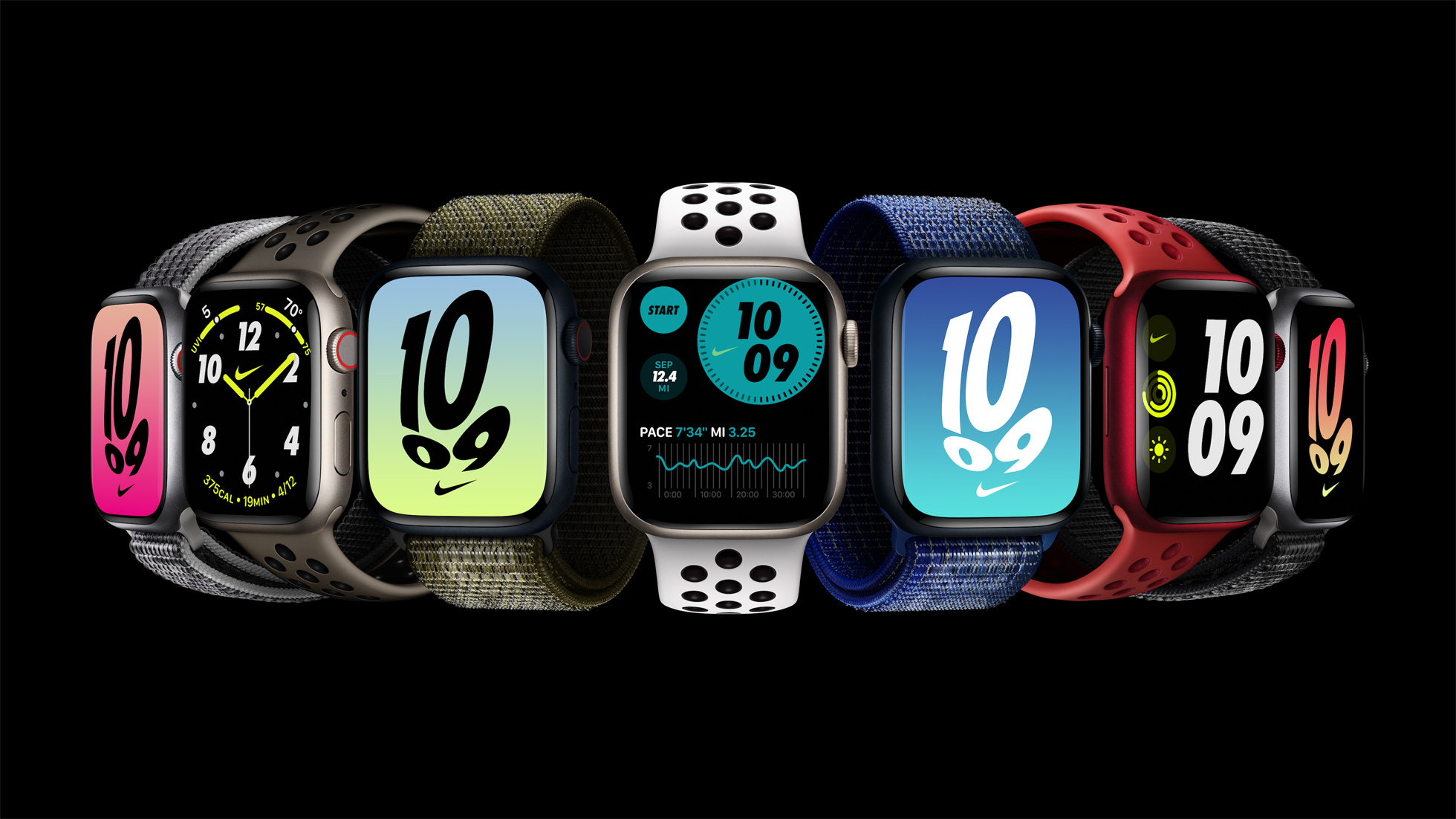 With the advent of Apple Watch Series 8, SE, and Ultra, Apple has finally confirmed a fantastic upgrade coming to all of its Apple Watch models with watchOS 9.

“Starting this fall, any Apple Watch user running watchOS 9 — even those without a Nike model — will be able to access all the Nike watch faces, including the fresh colors coming to the Bounce face,” the company announced on Wednesday.

The Nike Apple Watch faces are some of the most vibrant and exciting faces available to Apple Watch users, and some of the most useful thanks to their thrust towards exercise tracking. However, as noted Apple has limited these to its Nike range in previous years, but all of that changes with watchOS 9.

The Apple Watch SE features the S8 chip from the Series 8 but lacks some of its more advanced features so as to keep the price down at an entry-level $249.

The new Series 8 is a very modest upgrade from the previous model but does come with an exciting new temperature sensor and crash detection for better emergency protection during car accidents.

The main headline is a new Apple Watch Ultra. It’s a super rugged titanium watch with a focus on the great outdoors including diving and swimming.

Other upgrades include international roaming, coming to Watch later this year.

Apple also unveiled its new iPhone 14 and iPhone 14 Pro, as well as the new AirPods Pro.