Final hours! Don’t miss up to $500 off in the MacBook Cyber Monday deals on the Pro and Air 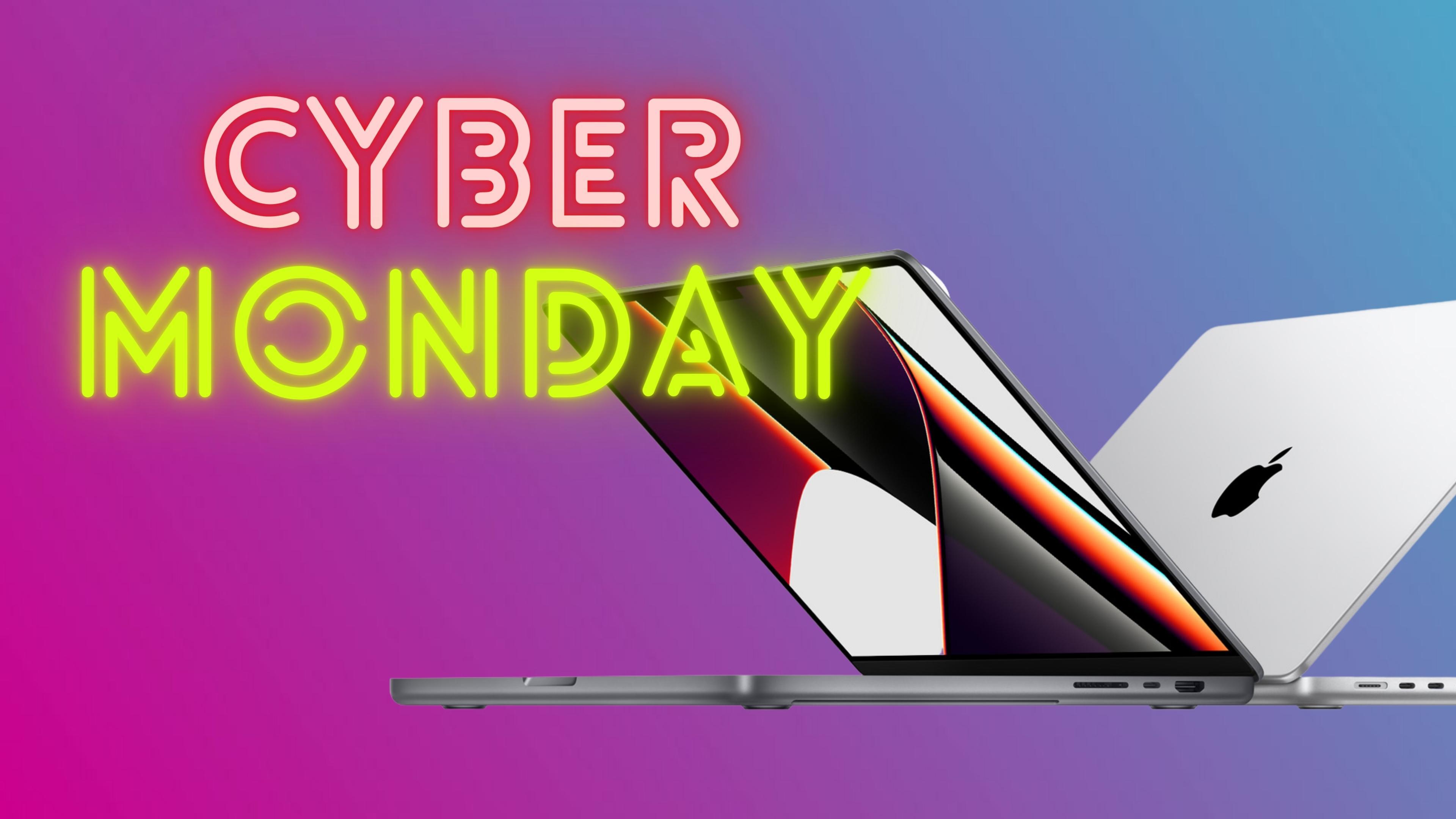 The Cyber Monday deals are going strong, with some massive discounts on some very expensive hardware. There are big reductions on the 14 and 16-inch MacBooks Pro as well as lowest-ever prices on both the new M2 MacBook Air and the M1 MacBook Air. If you’re looking to get a new MacBook, now is the time to do it!

We’ve spent a lot of time finding the best prices we possibly can on MacBooks, with our cool deals finding software and deals smarts getting us the best sales for you. On this page, we’ve got automatically updating price widgets so that you can find the best prices, updated and checked regularly. Cyber Monday is a great time to buy a new MacBook – so keep reading to find the very best deals out there.

The 14 and 16-inch MacBooks Pro are still the most powerful MacBooks in the lineup, offering professional specs for the most power-hungry power users. The M1 Pro and M1 Max chips are potent, and both machines have more RAM than you can shake a stick at. The new screens with a notch are big and beautiful, and the revised design looks excellent. They aren’t cheap, but there have been great deals since release, and they’ve continued into Cyber Monday.

Where to find the best MacBook Cyber Monday deals

There are a number of different places to find great MacBook deals over Cyber Monday, with loads of retailers offering some great prices.

Perhaps the best Cyber Monday MacBook deal is a saving of $200 on the original M1 MacBook Air, now just $799.

Can I still get a Cyber Monday MacBook deal?

Yes, many MacBook deals will just roll through the weekend and into Cyber Monday!

What about renewed MacBook deals?

Grabbing a renewed MacBook is often a way to save some money, and the best models to look at currently are the pre-Apple silicon variants. They are still potent machines, and in some cases, you can save an extra $100 to $200. Just don’t get anything too old – anything pre-2018 is going to be a bit long in the tooth now.

The GOP must ditch anti-Semite embracer Trump — or lose 2024

Today only, get this Animal Crossing microSD card for Switch while it’s at this crazy discount