Fight the farebeaters to save lives on the subway 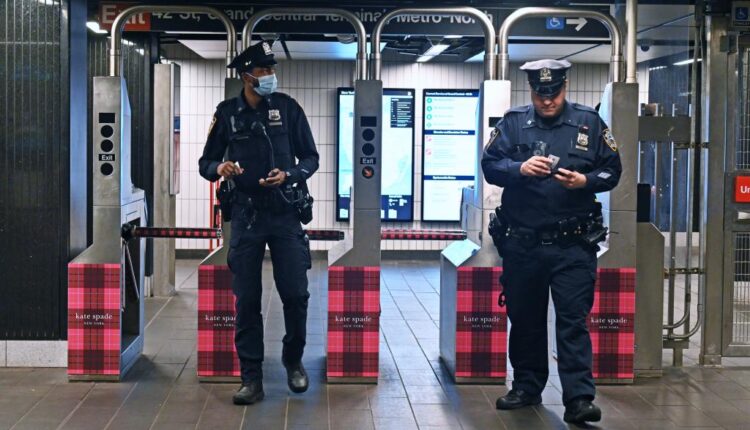 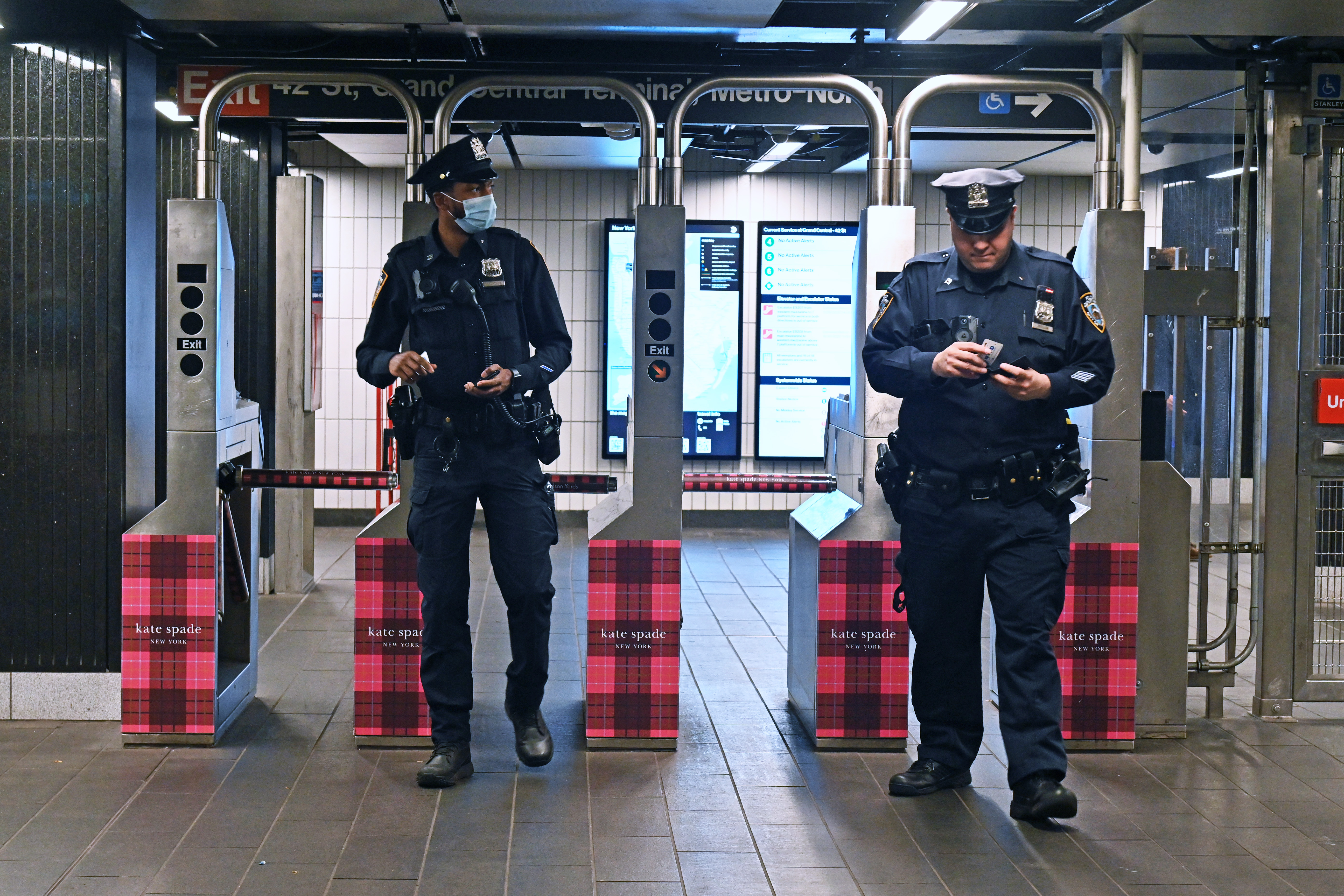 Another day, another mindless, terrifying act of subway violence: a crazed-looking stranger shoved a man onto the tracks at the 77th Street 6 stop.

That’s the 25th known subway shoving this year. The grim number is up nearly 20% over the same period last year.

The straphanger in Monday’s attack survived. Others — like Michelle Go and Heriberto Quintana — weren’t so lucky.

Wokesters like City Councilwoman Tiffany Cabán may argue that subway violence is a “one-in-a-million event.” But terrified straphangers don’t buy it.

And shovings are hardly the only transit crime. Overall violent crime underground, through August, is up almost 40% since 2019, including seven other fatalities. There were eight rapes through late September.

No wonder ridership is down to 81 million a month (from 142 million pre-pandemic).

This is all the predictable result of then-Manhattan District Attorney Cy Vance’s disastrous 2017 decision to end criminal prosecutions for farebeating, with other DAs soon following. Actually, it was predicted: We warned at the time: “Cracking down not only made subways safer, it caught criminals before they moved on to larger crimes.”

Case in point: Cops collared a vagrant on a farebeating rap Thursday, only to find he’s a suspect in a subway slashing earlier this month. (The perp has three prior busts for weapons possession and robbery, by the way: Thanks, no-bail law!)

You see why the MTA is experimenting with hiring private security to crack down on turnstile-jumpers: It’s about safety as well as the half-a-billion-a-year that agency head Janno Lieber says farebeating is costing the cash-challenged system.

Ignoring farebeating both lets the crime-prone enter the system and signals that the subways are a lawless environment. Saying you won’t enforce some laws undermines the force of all laws. This is literally Broken Windows 101.

Combine that with our epidemic of violent mental illness, and the results are truly hideous. Like the murder of Michelle Go, pushed under a train by an in-and-out mental patient who’d explicitly declared his intention to commit such a crime.

The real solution of course, has always lain within her grasp (though she’s refused to do it): firing Manhattan DA Alvin Bragg, who’s continued his predecessor’s pro-farebeating policy (while adding many more crimes he won’t prosecute). But her prime loyalty is to the “decarceration” left, not to keeping New Yorkers safe.

Happily, Lee Zeldin vows to fire Bragg on Day One as governor, giving voters who long for safety a clear choice. Better, yet, he can then pick an acting DA who’ll undo Vance’s tragic decision — and follow up with pointed phone calls to the other DAs.

Stop the farebeaters. End catch-and-release. And let New Yorkers use the subway, the very life of their city, without fear again.