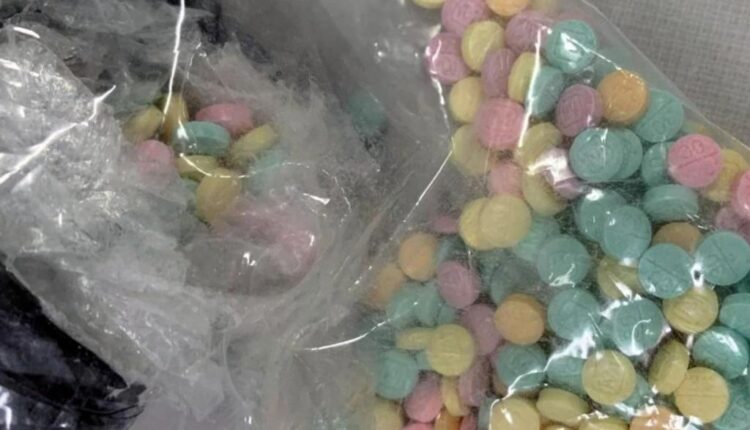 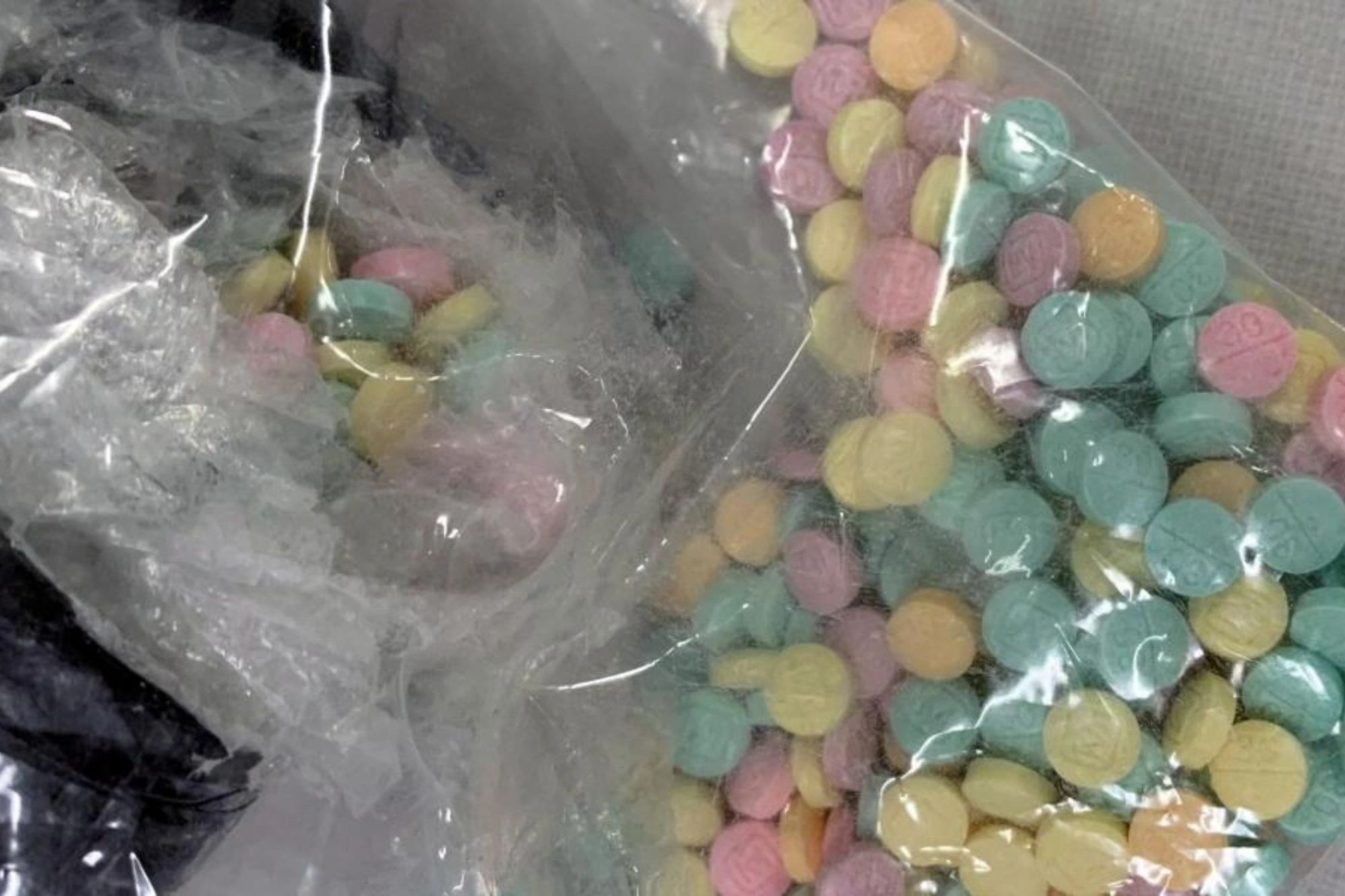 It turns out you can get caught with 20,000 fentanyl pills and walk, thanks to New York’s mandate that judges impose the “least burdensome” pre-trial treatment of accused criminals. Will the state’s leaders ever deign to fix this?

Manuel Pagan was busted for a massive stash of the drug driving our hideous wave of overdose deaths Friday, charged with first-degree criminal possession — and then, insanely, let go without bail.

A single fentanyl pill can be more than enough to kill via overdose; Pagan was allegedly carrying several pharmacies’ worth. But he still walked.

Yes, the crime was made eligible for bail as part of Gov. Kathy Hochul’s tweaks this year to the disastrous criminal-justice reforms. And the city Office of the Special Narcotics Prosecutor duly requested six-figure bail.

But the judge opted to honor the law’s still-standing injunction to not require bail in most circumstances anyway. Hochul and the Legislature’s leaders can blame judges all they want, but the law needs fixing, too.

So Pagan has total freedom to walk the streets at least until his court date next month. No bets on whether he shows. This travesty is iron proof that when reformers sneer see, we listened to people’s worries about crime and fixed our mistakes, they’re full of baloney.

But the city (at least) could stand some better judges, too. Justice James Clyne, the Manhattan jurist who let Pagan walk, previously freed a homeless man mid-crime spree. “I know I’m getting out,” Agustin Garcia bragged after getting arrested, and Clyne proved him right. That the city’s criminal class knows that even getting caught won’t much inconvenience them is a big reason crime keeps soaring.

Meanwhile, fentanyl deaths in the city are up more than 75% over pre-pandemic levels per the most recent data; Pagan (and everyone else toting around a cache of this poison) is a clear danger — but New York law (unlike that of every other state) doesn’t let judges consider a suspect’s “dangerousness.”

And these pro-crime policies have made New York City into a central distribution hub for fentanyl on the East Coast, experts say: Big cartel fish know most low-level dealers will get off scot-free here. In other words, the Big Apple is exporting its rot up and down the coast.

Until the state’s leaders get serious about their duty to protect the innocent, the criminal-justice deck remains stacked against public safety.

Dems’ 2024 problem, who will rule GOP rubble and other commentary