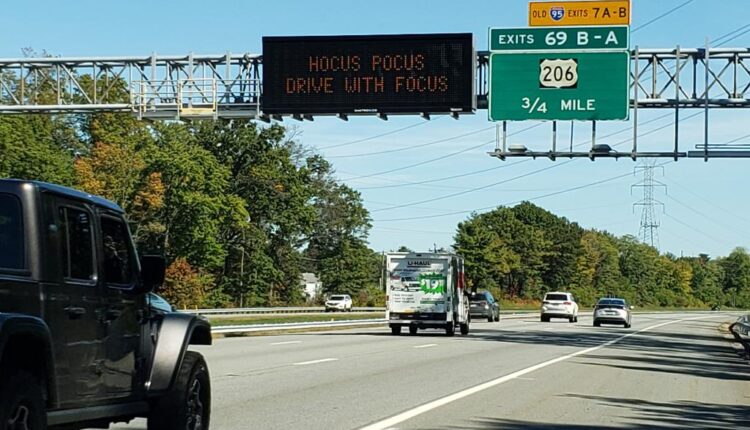 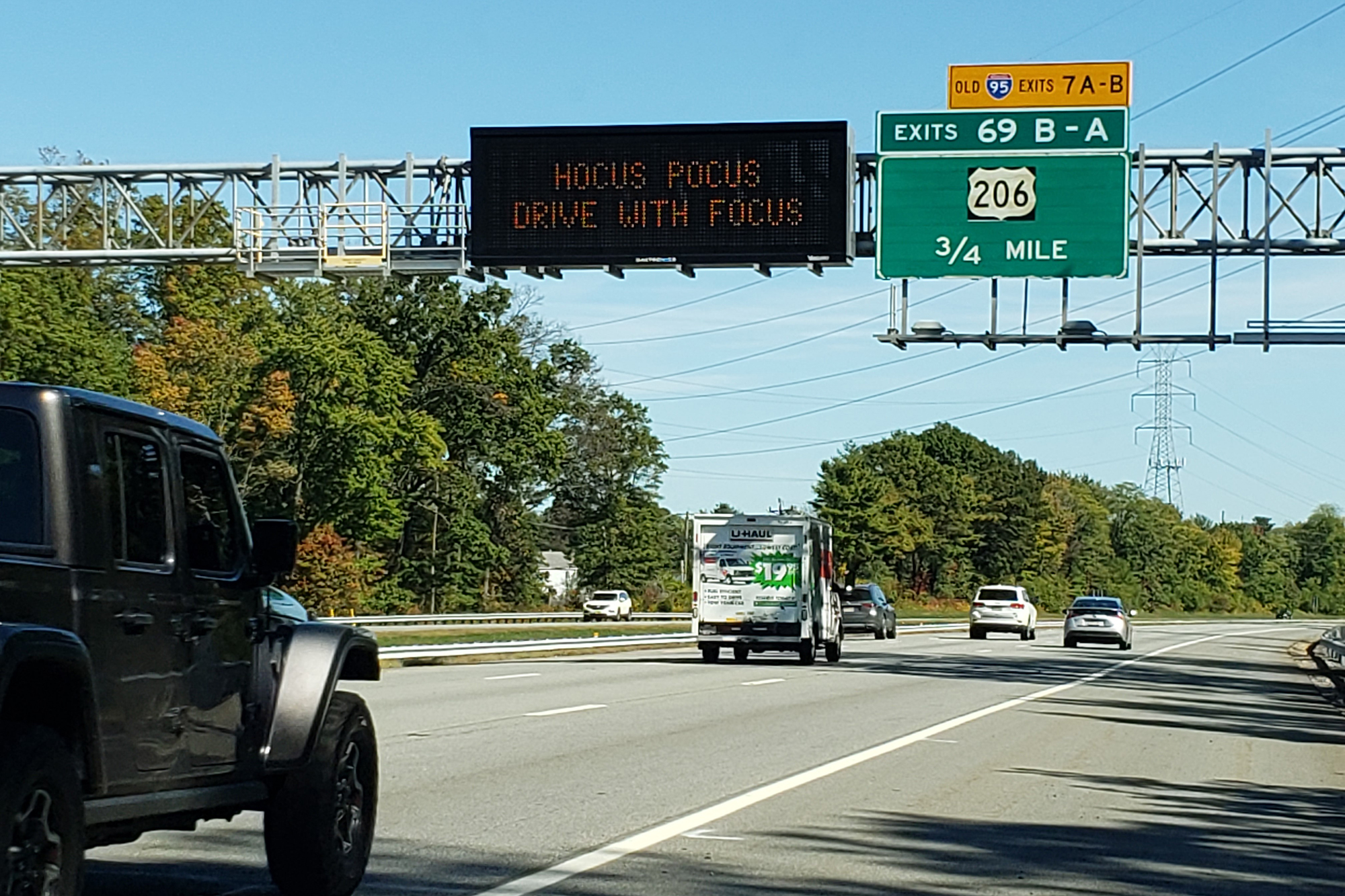 Federal Highway Administration bureaucrats are showing just why government officials fail so often in their missions: They can’t recognize a great out-of-the-box approach.

New Jersey’s Department of Transportation had the excellent idea to post warnings on electronic signs written in a language Garden State motorists speak — i.e., cutesy and “in your face.”

“Slow down. This ain’t Thunder Road,” orders one sign, referring to the song by beloved Garden State star Bruce Springsteen. Another: “Hold onto your butts — help prevent forest fires.” And: “We’ll be blunt. Don’t drive high.”

DOT boss Diane Gutierrez-Scaccetti said the messages “caught on in a big way.” They no doubt brightened the day for millions of motorists, while also getting the point across.

Yet FHA officials banned them nonetheless, The Philadelphia Inquirer reported — without even an explanation. The program ended Wednesday.

Utterly ridiculous. The jokes made substantial points. And if the feds have any evidence they don’t work, they’ve yet to make it public.

Putting a bit of attitude, and humor, into traffic signs isn’t new: New York introduced its “Don’t even THINK of parking here” signs back in 1982, under Mayor Ed Koch. They lasted a long while — and would be cheered if they returned.

Someone in Congress should have a field day calling out the mindless, humorless FHA bureaucrats and their petty war on Jersey creativity.