Federal ruling on skirts could put our charter schools at risk 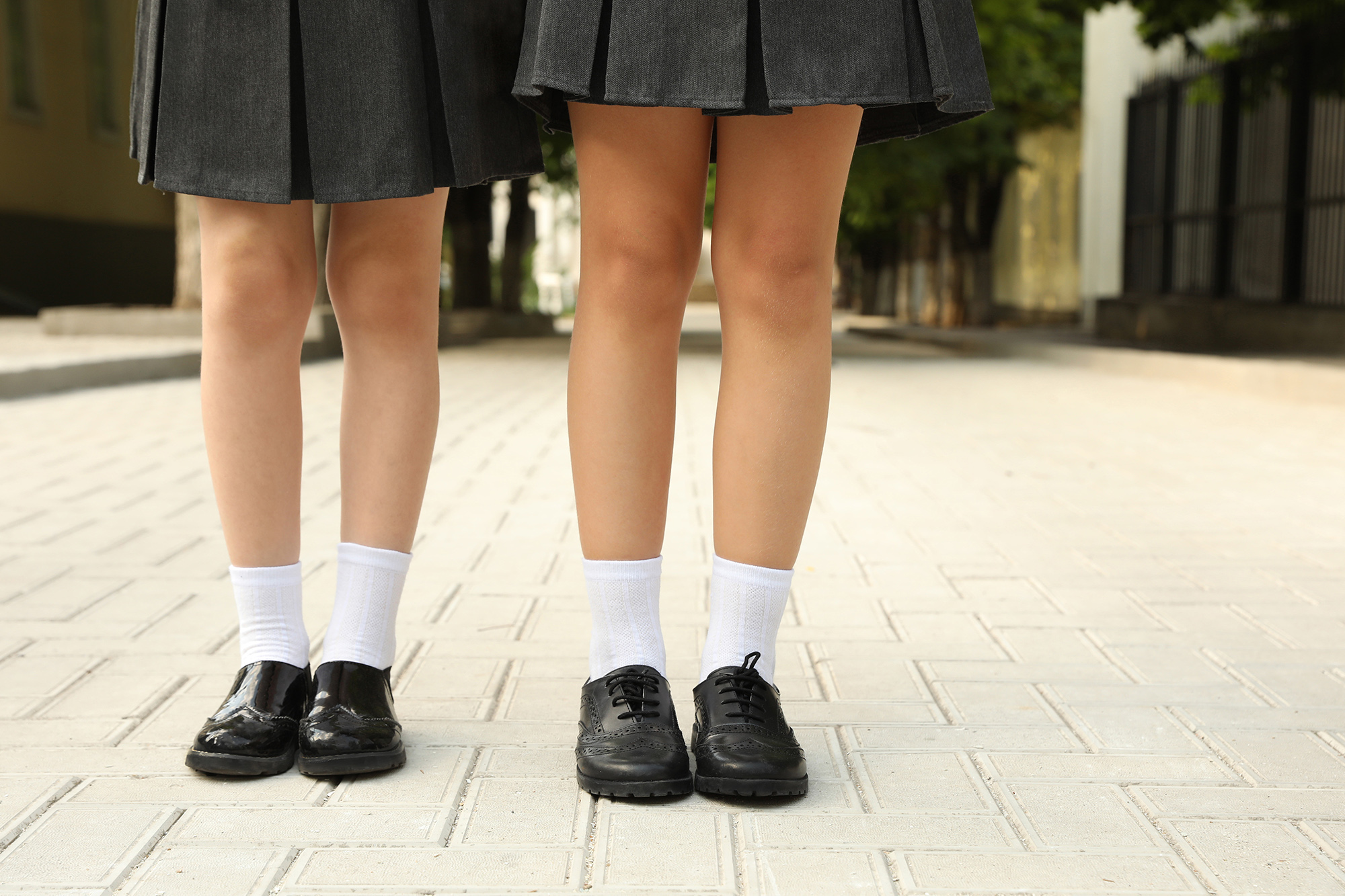 A federal court just handed the Biden administration — and everyone else who stands in the way of fixing our broken public-education system — a brand new weapon.

This decision goes far beyond dress codes. Whether the 4th Circuit was motivated by politics we don’t know. But there’s no doubt those applauding the ruling are doing so for nakedly partisan reasons.

Why? That “state actor” finding is key. If the ruling stands, it could mean, in effect, the end of charters as they exist. It provides a legal rationale for them to be brought under the thumb of state and city educrats nationwide who are eager to handcuff charters for daring to bring educational options to students failed by traditional public schools.

Just look at the amicus filings in the North Carolina case. They comprise a rogue’s gallery of Big Ed lackeys, including (among many others) AFSCME, the ACLU and — of course — the American Federation of Teachers.

None of these organizations is concerned with what’s best for students. They want traditional public schools to keep their stranglehold over American education, despite the fact that year after year those schools deliver ever-worse results for poorer black and Hispanic students (even as they try to shut down or dilute programs aimed at academically gifted kids, which hurt Asian students disproportionately).

That ugly trend was supercharged by the inexcusable push to close schools during the pandemic, a charge spearheaded by the AFT and its cronies that led to devastating learning losses.

And 2022 has already been a grim year for charters. Biden’s Department of Education  joyfully took up its regulatory cudgel against charter schools, releasing a set of guidelines in March that would push them into involuntary alignments with traditional public schools and tie them to meaningless metrics on “community impact.”

This decision comports neatly with that aim. It’s possible that the operator of the schools will challenge the ruling in the Supreme Court. We wish them all luck.

Charters are an essential element in the battle to save our schools, and the long-simmering hostility toward them needs to be checked.