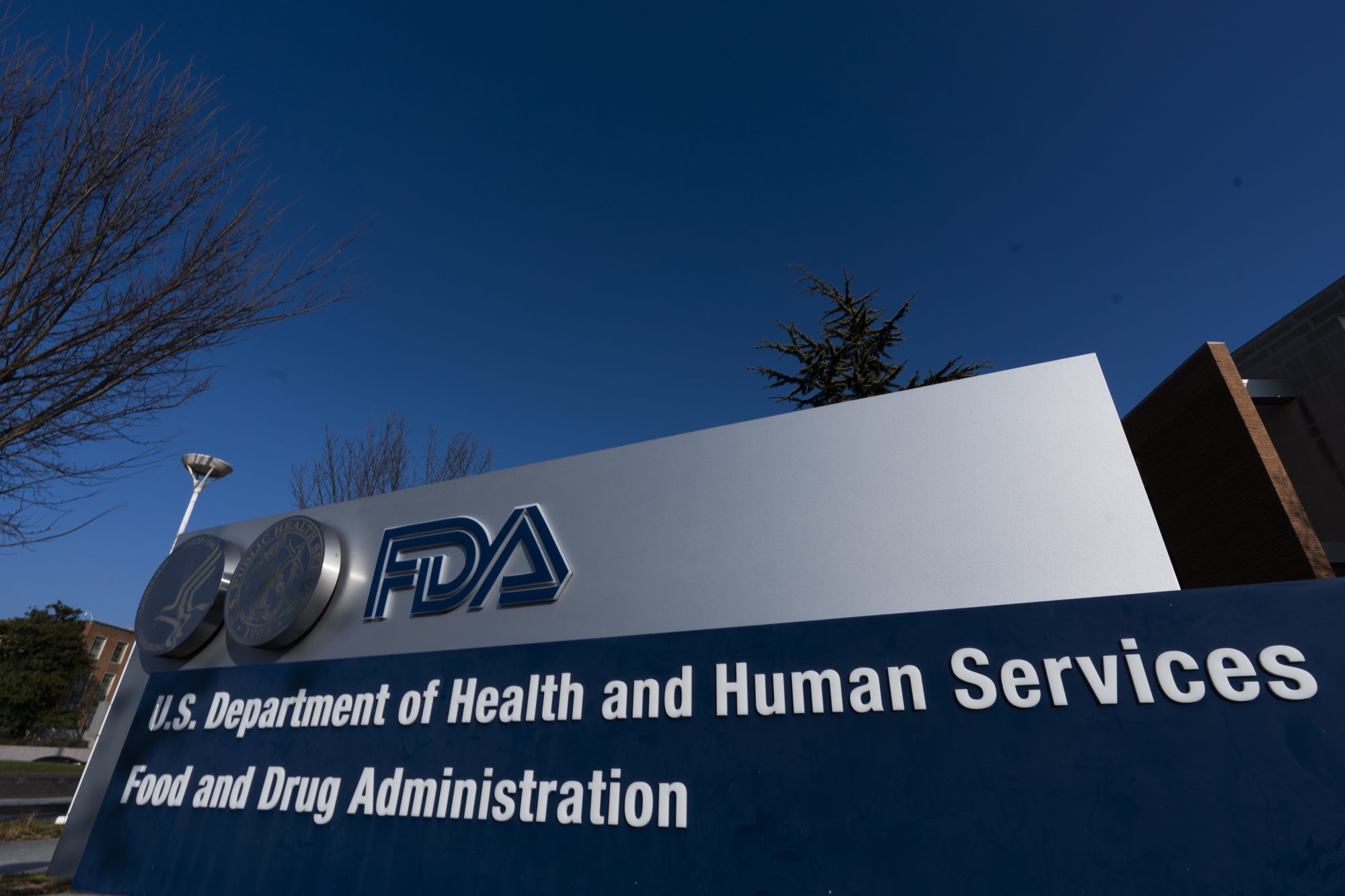 “Secreted within the 2023 omnibus appropriations bill,” notes Joel Zinberg in The Wall Street Journal, “is a 19-line section that could change the way medicine is practiced.” The hidden measure gives the Food and Drug Administration “the authority to ban some of these off-label uses of otherwise approved products” thus undermining “medical innovation and patient care.” The statute empowers the FDA to not only engage in “banning devices for particular uses” but allows “it to ban off-label uses of drugs as well.” Off-label uses are routine in oncology and pediatrics, “where scientific, ethical and logistical concerns preclude conducting large trials for approval in children.” Letting government bureaucrats overrule the judgment of physicians “will discourage attempts to use approved products in new and beneficial ways and deprive patients of valuable treatments.”

From the right: Time for ESG Antitrust Action

“A handful of investment managers who manage trillions of dollars of corporate and state pension fund assets” are “raising the price Americans pay for gasoline and home heating,” charges Robert H. Bork Jr. at RealClearPolitics, via “Environmental, Social and Governance (ESG) directives that force companies to reduce gas exploration and production in the name of climate change.” It’s “a blanket attack on U.S. industries and jobs that produce all hydrocarbons, attempting to de-bank small- and medium-sized American energy producers while seeking replacement fuel from dirtier industries abroad.” And: “While consumers and energy workers lose out, these artificial market restrictions swell the energy profits of the very investors who are so nobly calling for action.” This is “a public violation of federal law, which prohibits companies from colluding on group boycotts or conspiring to restrain goods.”

At Tablet, Jay Bhattacharya lays out the “academic freedom problem” at Stanford, where he’s a tenured prof. “Stanford did not fire me or break my tenure” over his criticisms of COVID policies, but it made an “implicit decision” to “deplatform me.” “My department chair blocked an attempt to organize a seminar where I would publicly present” my criticisms; other faculty “univocally promoted positions which it is now obvious were devastatingly wrong.” In the resulting environment, “slander, threats, and abuse” flourished, including “a secret petition” asking “the university president to censor me.” Faculty “should rightly worry” over “deplatforming, excommunication, and political targeting.” Which is why “academic freedom at Stanford is clearly dying.”

“Rebuilding Ukraine after Russian President Vladimir Putin’s unprovoked invasion” requires major cash, argues Albert Torres at The Hill. So “it’s time to go after Russia’s” cash reserves. “It’s likely to cost more than $600 billion to rebuild Ukraine.” America and allies should seize “$300 billion in Russian foreign hard currency reserves,” thus “alleviating the economic pressure on the international community” while holding “the Kremlin responsible.” It would also pressure “Russian finances already strained from sanctions, stymieing Russia’s military capabilities.” Even better, “The United States already has the authority to expropriate Russia’s central bank reserves under the International Emergency Economic Powers Act.” “The financial power held by the United States and its G-7 partners is the best asymmetric weapon we have against Putin.”

“The most significant political story of the past half-century is the activist Left’s ‘long march through the institutions,’” especially universities, asserts City Journal’s Christopher F. Rufo. But conservatives “have updated their playbook” and realized “ideological capture poses a grave threat to the American system.” Thus Florida Gov. Ron DeSantis’ “strategy for reversing the long march through the institutions”: appointing “new trustees to the board of the New College of Florida, a notoriously left-wing campus.” The reform’s premise “is simple. Voters in Florida, who charter and fund the public-university system through their legislative representatives, deserve to have their values reflected.” “The Left’s permanent bureaucracy will be dead-set against this gambit, but if it succeeds, a new era for higher education — and for the country — is possible.”