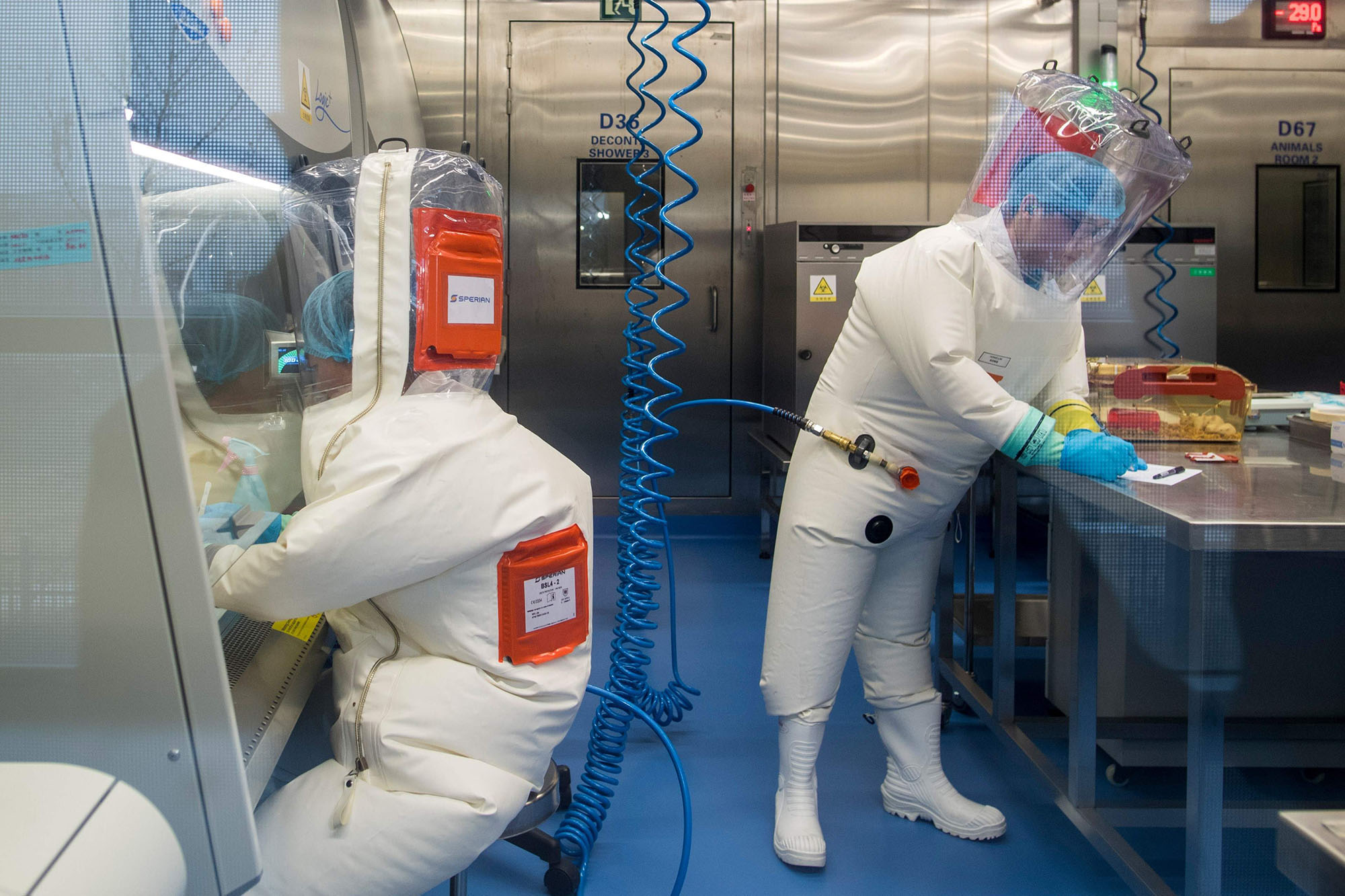 In yet another black mark for social media censorship, it turns out that one of the key figures in the blocking of the February 2020 Post opinion column that floated the COVID lab-leak theory had a huge vested interest in suppressing the idea.

Prominent virologist Danielle Anderson served as one of the loudest voices condemning Steven Mosher’s prescient and since-vindicated column, which explained that the pandemic might have started at the Wuhan Institute of Virology. But now it turns out she was deeply involved in the risky gain-of-function research that many analysts now believe may have led to the initial COVID outbreak.

That is, she was protecting her own work, and that of her colleagues, from scrutiny and/or ill repute.

Anderson called our story “appalling” and “infuriating” and said claims that the institute was a bioweapons-research facility were “simply false.” Yet her name appeared on grants for projects working with coronaviruses, including one from the National Institutes of Health to Peter Daszak, a central figure in the global effort to demonize any talk of an unnatural origin for COVID (along with Anthony Fauci and other infectious-disease bigwigs).

Like most of the regular media, Facebook got conned into cracking the whip, banning our opinion piece as disinformation.

Eventually, the State Department determined that the institute had “collaborated on publications and secret projects with China’s military” and built “a published record of conducting ‘gain-of-function‘ research to engineer chimeric viruses.” Plus, China’s government “prevented independent journalists, investigators and global health authorities from interviewing researchers” at the institute.

Now the lab-leak theory has gained wide acceptance as a possibility. But we’ll likely never know for sure: Thanks to Anderson & Co., there was no pressure for an early independent investigation of the lab, and Beijing has surely destroyed any evidence.

It’s fresh proof that the fact-checking industry is more than merely dishonest and partisan, it’s dangerous — and that the effort to obscure the virus’ source came from the highest levels not just in China, but here at home.