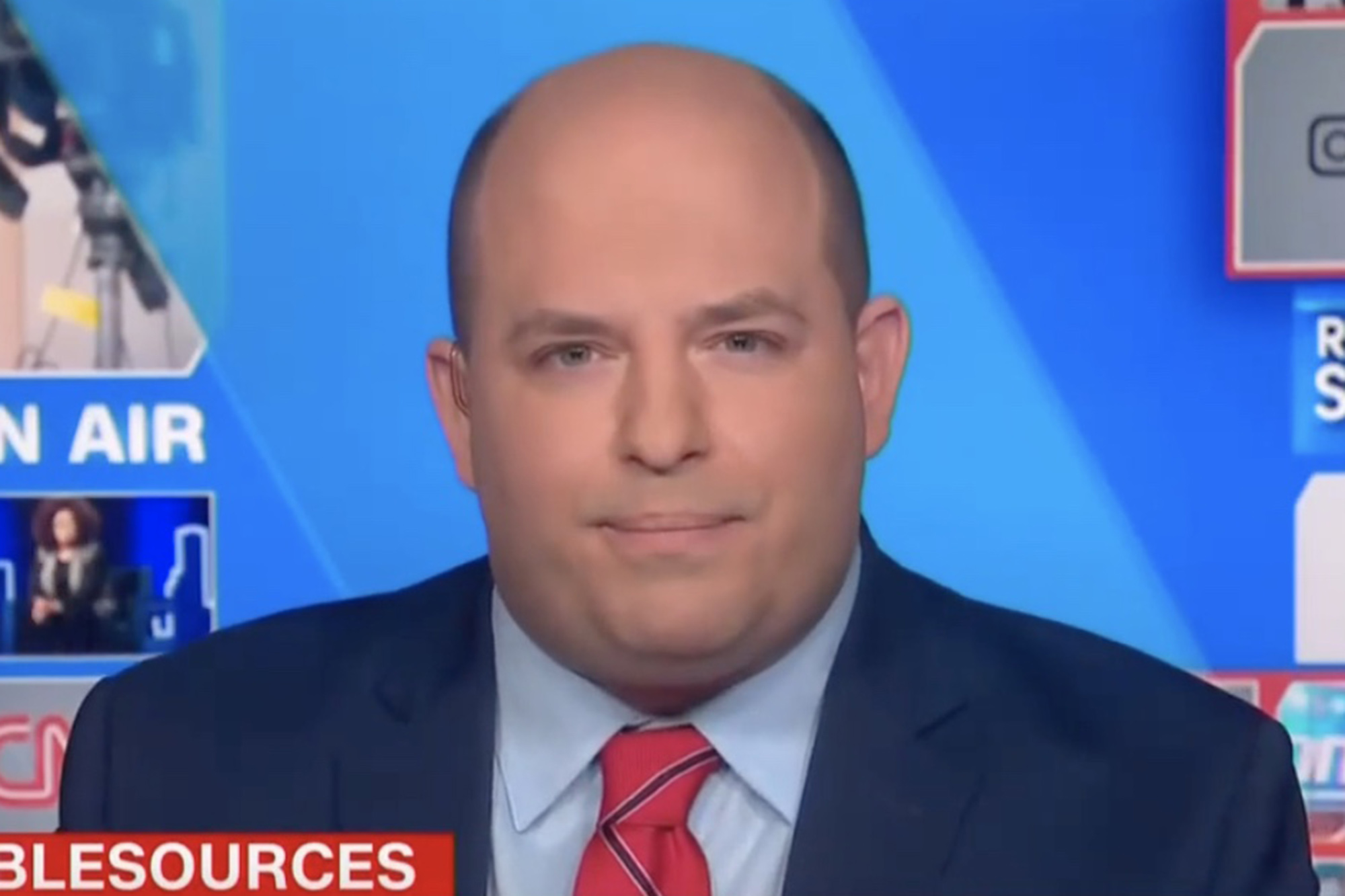 Rather than scrutinize administration spin on Inflation Reduction Act funding for the Internal Revenue Service, “the fact-checking industry” nitpicks conservative “ankle-biters,” rails Reason’s Matt Welch. Worse, it relies on assertions that are misleading or false. FactCheck.org, for instance, cites a Treasury spokesman’s claim that most new IRS hires will merely provide “customer service,” yet that would mean just 10% of the IRA money would fund 50.01% of the new positions, which is “just not credible.” It’s “understandable, if unseemly,” that Team Biden would try to minimize details of its “historic IRS expansion”; Democrats “who lead the government have to run for reelection, after all.” Supposed journalists “have no such excuse.”

Are charter schools killing enrollment at regular public schools? “No, sorry,” thunders the Washington Examiner’s David Freddoso: Those “public schools caused their own problem.” If they “were any good, then parents would not be clamoring for alternatives.” But “traditional public schools are not just lousy for reading and math”: “They are teaching children to hate themselves and believe they are evil because they’re white” and pushing kids “with signs of slight gender confusion into irreversible medical treatments such as puberty blockers and even surgery. Why would any conscientious parent” put their kids in one? “Educational choice is the future”: “In some states” that means “private schools” and “in others . . . a thriving public charter school environment.”

“One of cable news infotainment’s most shameless hosts is out of a job,” exults Stephen L. Miller at Spectator World. “One of the most dishonest figures in the national media,” CNN’s Brian Stelter “was a hitman on behalf” of his press pals. His “greatest hits” include “floating disgraced and imprisoned attorney Michael Avenatti for president and routinely having discredited newsman Dan Rather on . . . blissfully unaware of the irony of attempting to rehabilitate Rather on a show titled ‘Reliable Sources.’ ” But, at bottom, “Stelter’s worst transgression was feigning the role of a straight-shooting media ombudsman, rather than owning up to being a rank partisan operative on behalf of the corrupt mainstream media.” Call him “the media’s janitor.”

From the right: Unfit for Office in NY-12

Supposed pals Reps. Jerry Nadler and Carolyn Maloney “are frothing at the mouth, denouncing each other as lazy, entitled, gullible, cowardly, senile, and dishonest,” notes National Review’s Jim Geraghty. Why? “It’s not like either one can contend that they’re being cheated out of an illustrious future career in Congress; Maloney is 76 years old, Nadler is 75.” So “two longtime allies with little to no ideological distinction are turning on each other with ferocity and venom . . . out of a desire to stay in Congress for a few more years . . . extremely likely to be spent in the minority!” They’ve shown “they’re simply terrible human beings.” So “it would be fitting if both could be sent back into private life.”

Feminist: Shackled by the Sexual Revolution

“It’s precisely because I’m a feminist that I’ve changed my mind on sexual liberalism,” declares Louise Perry at Common Sense. It’s “premised on the false belief that the physical and psychological differences between men and women are trivial, and that any restrictions placed on sexual behavior must therefore have been motivated by malice, stupidity or ignorance.” In reality, “half of the population is smaller and weaker than the other half, making it much more vulnerable to violence.” That half “carries all of the risks associated with pregnancy. It is also much less interested in enjoying all of the delights now on offer in the post-sexual revolution era” from porn to casual sex. Her advice to her own daughter includes: “Chivalry is actually a good thing,” “don’t use dating apps” and “only have sex with a man if you think he would make a good father to your children.”