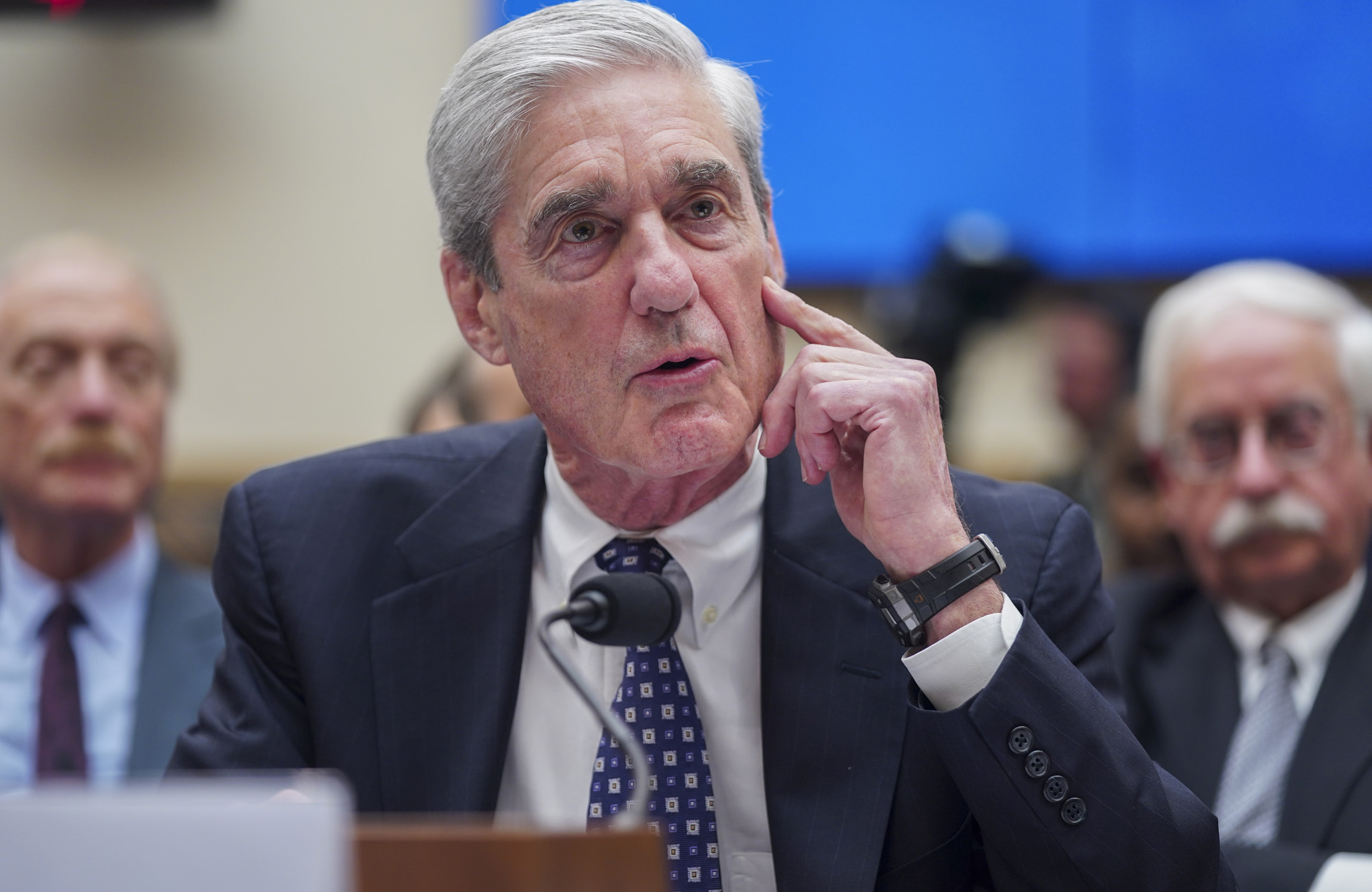 Democrats’ “toughest challenge” is to defuse the “militant hostility” of the white working-class voters, among whom they trail by 25 points — by making “a better economic offer” to those without college degrees, argues Will Marshall at The Hill. Their policies now “mainly reflect the interests and outlook of liberal white college graduates,” as epitomized by President Biden’s “regressive” student-debt forgiveness. Taxpayers spend far more on higher education than on non-college job programs, yet the left, normally “hypersensitive to any hint of inequality,” is “oblivious.” To be “the party of the people again,” Dems should focus on the “needs of America’s non-college majority” via “a major national commitment to high-quality, work-based learning with strong ties to private employers.”

Liberal: Our Pols Are Too Damn Old

When “the speaker of the House is 82”, “the Senate majority leader is 71” and “the average age of a US senator at the start of 2021 was 64.3”, naturally the public agrees “our politicians are simply too old,” notes CNN’s Chris Cillizza — with a poll showing 73% “think there should be some sort of maximum age limit placed on elected officials”, “consistent across party lines.” Yes, “age is undefeated.” But “the public is fed up with so many old politicians — and is more than ready for a change.”

Neocon: From Spin to Blatant Lies

“What we used to consider proficient lying is a rare sight,” snarks Commentary’s Noah Rothman — gone are “lawyerly evasions, selective omissions, and careful emphasis”(a k a “spin”) in favor of “egregious untruths,” now “an accepted feature of political discourse, so long as the lies are told boldly and without the slightest indication that the liar suffers from any pangs of conscience.” Thus: “ ‘Prices have been essentially flat in our country these last two months,’ White House Press Sec. Karine Jean-Pierre insisted” despite contradictory data. And: “ ‘The border is secure,’ Vice President Kamala Harris dissembled.” Perhaps “spin’s retreat from the political scene is an indication” our political class “no longer even pretends” to respect us enough to tell good lies.

After a post-9/11 tongue-lashing from then-President George W. Bush, Robert Mueller “resolutely set about to change the ‘culture’ of the FBI,” observes ex-special agent Thomas J. Baker at The Wall Street Journal — “culminating in the ugly disaster” of RussiaGate. Mueller “wanted centralization” and “brought in outside professionals to take over key headquarters positions.” As a result, “nonagents ran the FBI’s public-affairs and congressional-affairs offices and served as its general counsel.” And “as the trial of Clinton lawyer Michael Sussmann demonstrated, FBI General Counsel James Baker, a nonagent, accepted misdirection” from Sussmann, where “a special agent would have known better how to interview” him. That’s why “Director Christopher Wray, or his successor, must turn the FBI back into a ‘swear to tell the truth’ law enforcement agency.”

“Historically large drops in math and reading scores for US public-school students,” laments Michael Bloomberg in Bloomberg Opinion, “are an indictment of school closures that went on for far too long, pushed by teachers unions and their political allies.” The results of the National Assessment of Educational Progress “show why recovering the ground students have lost is a national emergency.” The five- and seven-point drops in reading and math scores over two years “wiped out 20 years of student gains in both subjects.” “The pandemic did the most harm to the children who could least afford it. Poor students in districts that remained remote in 2020–2021 suffered twice as much academic erosion as their peers in richer schools.” School districts should “use federal relief funds to increase instructional time, lengthen the academic year, expand summer-school slots, and launch more ‘Saturday academies.’ ” The nation “has the resources to help students recover from the pandemic. What it needs is the will.”

How to watch Sago Mini Friends on Apple TV+