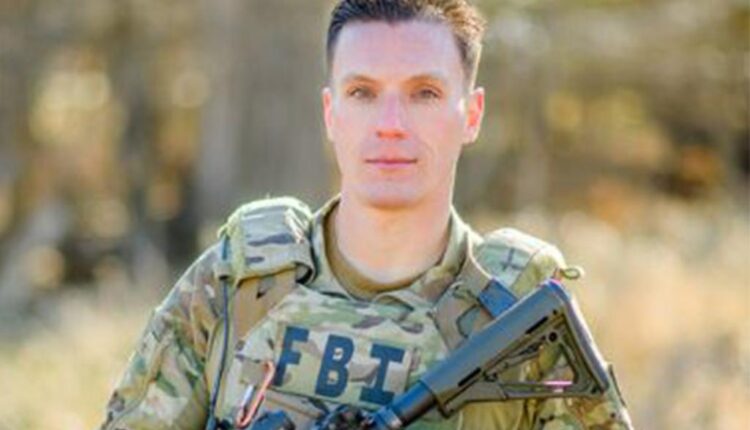 More evidence of how vindictive, obsessive, and downright sinister Facebook is, now it appears to be monitoring private messages and suppressing material related to the whistleblower complaint of hero FBI special agent Steve Friend.

After Friend’s bombshell revelations last week in a whistleblower complaint to the Department of Justice inspector general, his cause received an avalanche of public and private support, including from former FBI agents and conservative groups.

As reported in this column, Friend’s complaint alleges that the FBI has been manipulating case-file management in order to falsely inflate the threat of domestic terrorism, and has been using unconstitutional and excessive force in efforts to persecute political opponents of the Biden administration. Friend, a SWAT team member in Florida, was suspended by the FBI last week after refusing to participate in what he regarded as an unnecessarily heavy-handed raid over a J6 misdemeanor.

On Sunday, Friend’s wife’s Facebook account was suspended after she responded to an offer of support from a local chapter of Moms for Liberty (M4L), a conservative group that advocates for parental rights.

“What can M4L do for Steve Friend right now?” Moms For Liberty had texted a mutual friend. “We want to offer community support of fundraising (though we feel it would likely be shut down). Can you reach out to him and let him know Moms for Liberty is thinking of him and if we can provide any assistance we are here.”

In the message, she identified herself as “Steve Friend’s wife,” thanked them for their support, said her husband was in the process of obtaining permission from the FBI to speak publicly and asked them to encourage their members to share his whistleblower story on their personal social-media accounts.

At the Moms For Liberty end, Mrs. Friend’s Facebook message disappeared. In its place was a notification saying, “Message unavailable.”

Why is Facebook monitoring private messages and attempting to suppress material related to Friend’s protected whistleblower complaint? Were they asked to do so by the FBI?

We reached out to Facebook late Sunday to find out and will let you know their response.