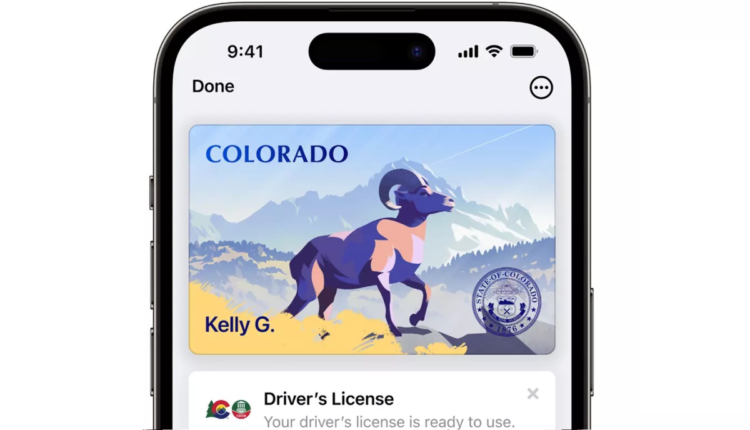 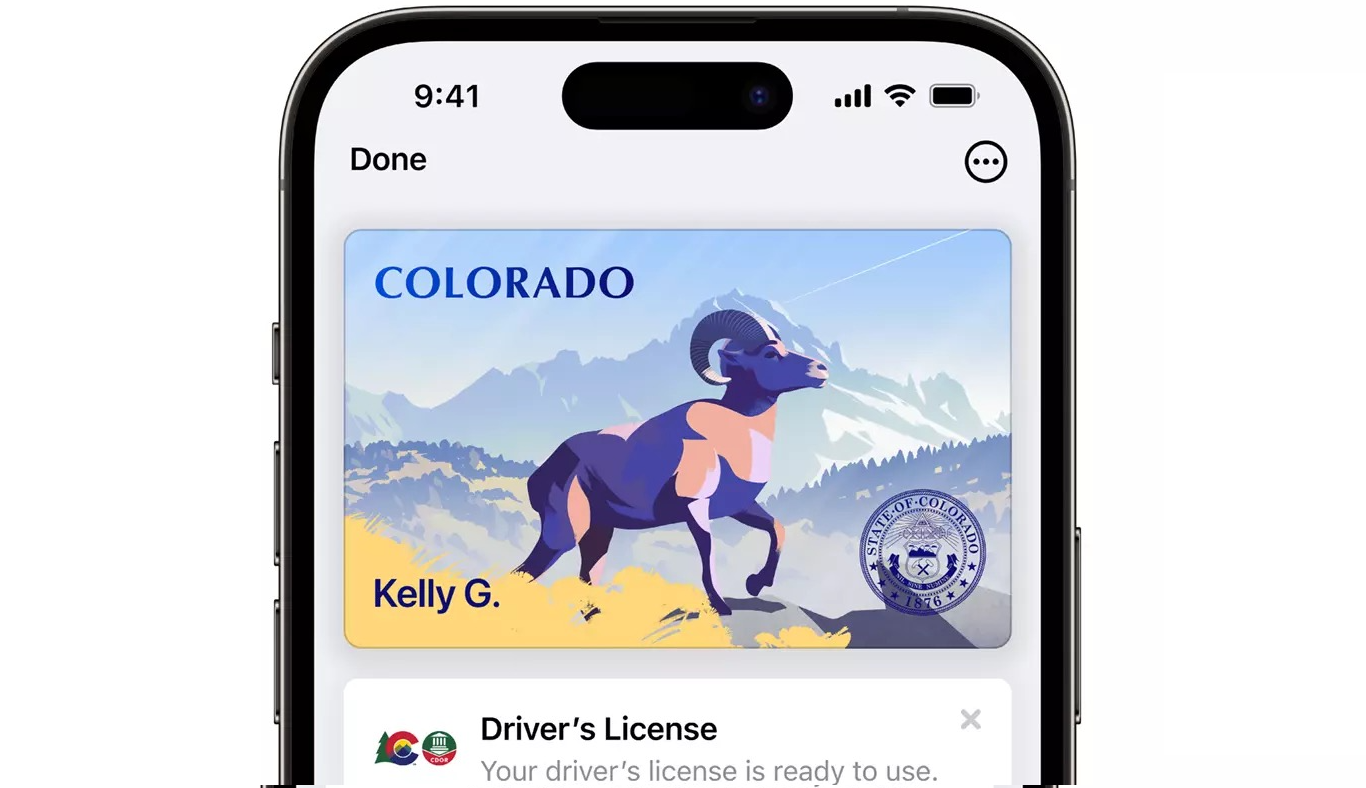 Owners of iPhones and Apple Watches can now put their driver’s license and state ID cards into the Wallet app for the first time. The switch to bring the feature online has now been flicked, with the Colorado DMV the first to confirm the change.

With the cards added to an iPhone or Apple Watch, Colorado citizens will be able to use their digital ID in places where they might otherwise have had to fish out a physical card. Those include at TSA checkpoints at airports, for example.

The Colorado Department of Revenue, as spotted by MacRumors (opens in new tab), has shared three YouTube videos that explain how people can add their ID to the Wallet app on their devices and then use it at a TSA checkpoint. It also notes that the new system is easy to use, private because the information is handled digitally and no card is ever handed over, and secure because the information can be easily removed if needed.

There is also a handy list of 29 different frequently asked questions and answers (opens in new tab), covering things like whether people can have their ID on both an iPhone and an Apple Watch at the same time. Other questions include what people should do if they’ve lost their physical card, and who they should contact if they need help.

The ability to add government ID cards to the Wallet app was first announced in 2021 but the rollout has been slow with states having to do some work to add support. So far only Arizona and Maryland have come online.

All models of iPhone from the iPhone 8 through to the new iPhone 14 support the new ID cards, while Apple Watch Series 4 and newer wearables are good to go, too.