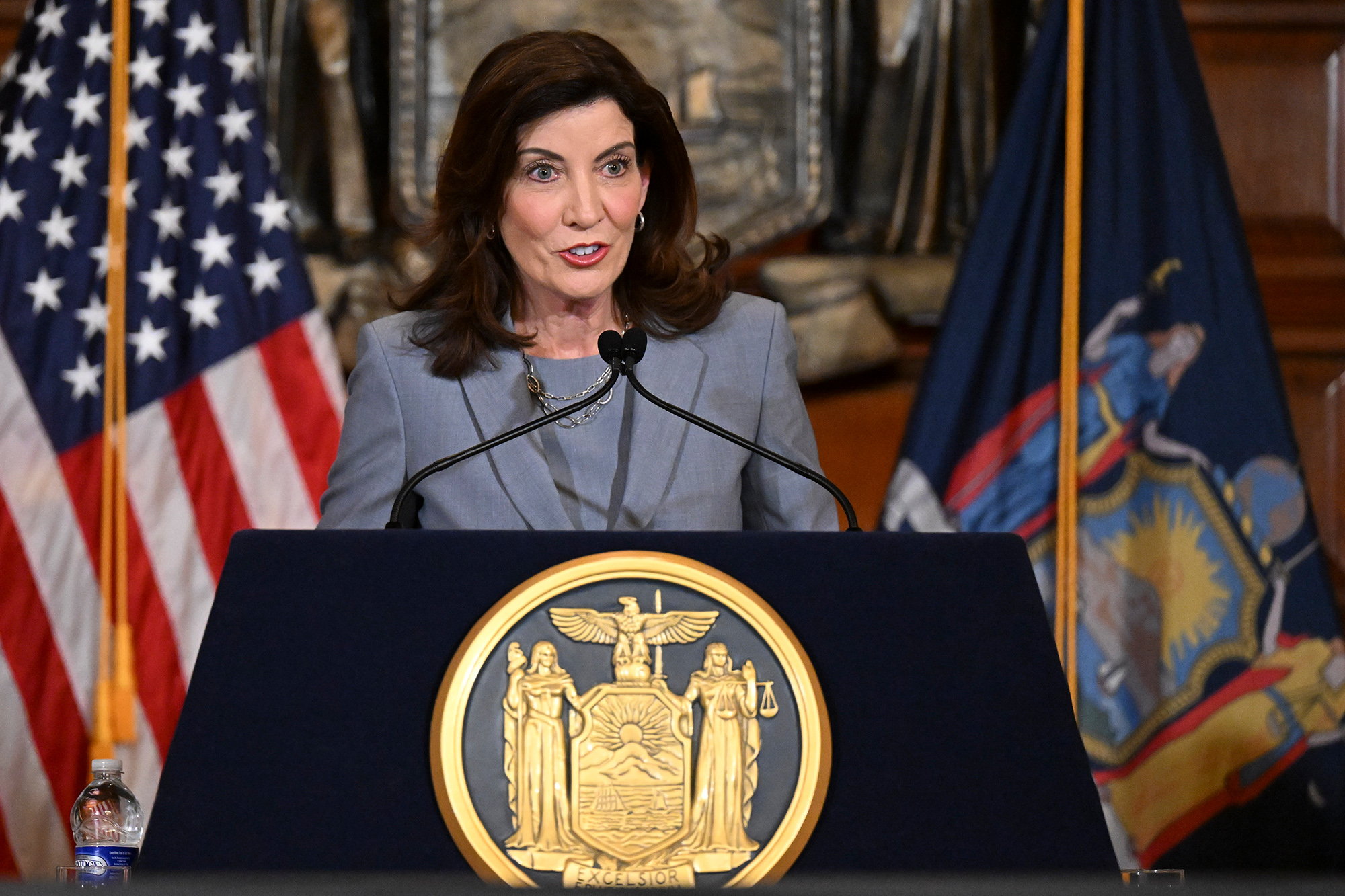 Gov. Kathy Hochul’s “emergency” move to overpay for COVID tests sold by a big donor looks even more squalid in the face of news that California paid half as much for the same tests.

The Times-Union reported Friday that California paid 45% less for the same COVID-19 tests that New York bought from a company tied to $300,000 in donations to the Hochul campaign — a firm that pre-pandemic sold electronic hoverboards.

Cutting out the contributions-giving middleman might have saved $286 million out of the $637 million in total payments to Digital Gadgets, whose founder Charlie Tebele and his family gave $70,000 to Hochul’s campaign before landing the contract and another $227,000 afterward.

Hochul was able to do this without normal review (her team took the deal in less than a day) under emergency powers that she kept extending month after month until recently, after news of this deal made headlines.

Not that it’s her only pay-to-play scandal: Hochul’s giveaways to the Buffalo Bills’ owners and to a Penn Station-area developer also reek.

Attorney General Letitia James and Comptroller Tom DiNapoli ought to be looking into all of this, along with the gov’s naked appeals to special interests for campaign cash. Heck, since James warned businesses, big and small, against price-gouging, she should be probing Digital Gadgets as well.

Then again, James and DiNapoli have both endorsed Hochul, a fellow Democrat. Consider their silence here fresh proof that a one-party state is a corrupt one.