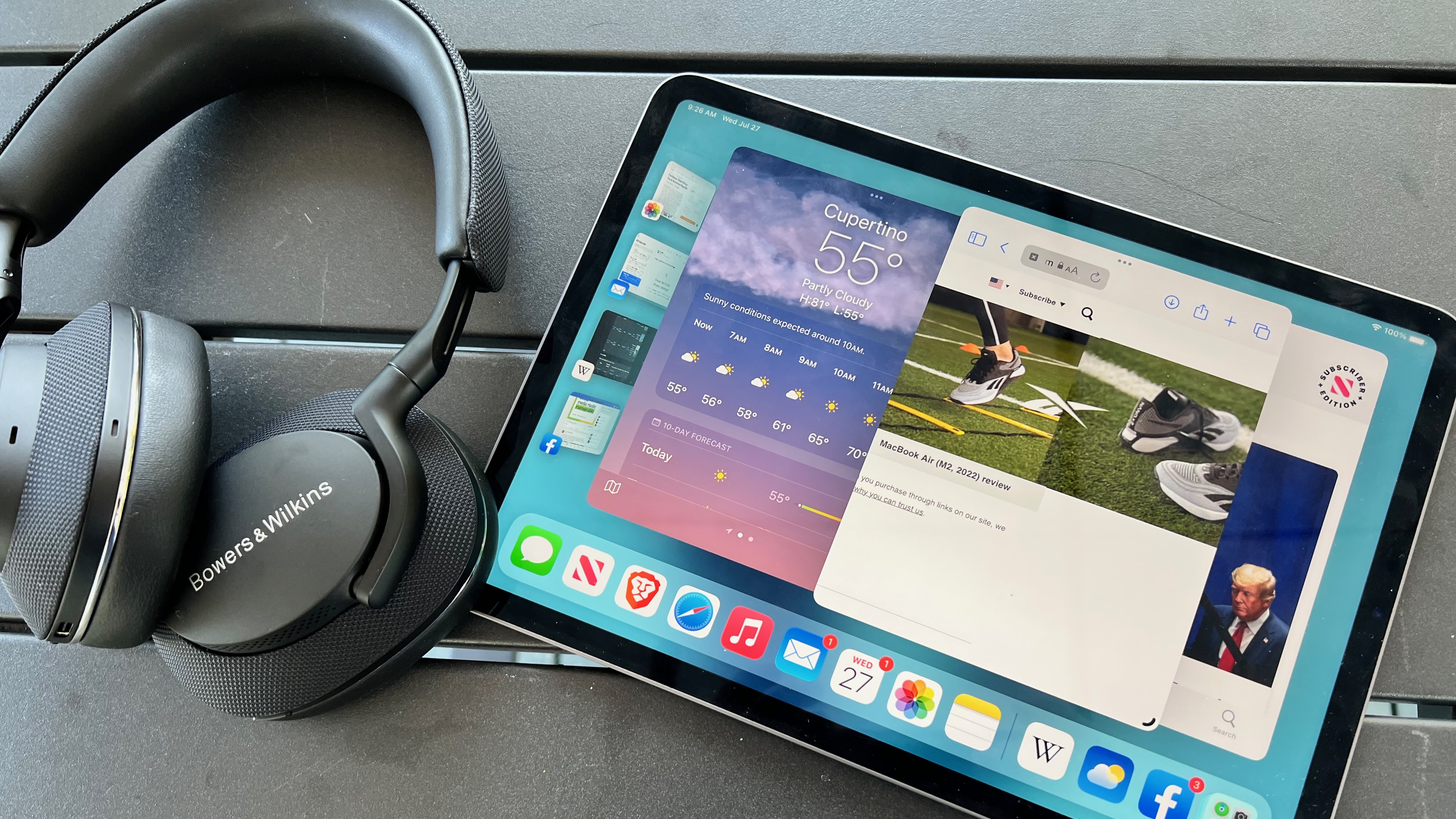 Apple engineers continuously work around the clock to build new versions of macOS, iOS, tvOS, watchOS, Xcode, and more for users and developers alike. So whether you’re building an app for one of Apple’s upcoming operating systems or just excited about all the new features coming this fall, you’re probably going to want to get ahold of the company’s beta software.

Currently, Apple is in process of completing software updates for iPhone (iOS 16), iPad (iPadOS 16), Mac (macOS 13 Ventura), Apple Watch (watchOS 9), and Apple TV (tvOS 16). To install the updates, your devices must support them.

To run iOS 16, you must have a supported iPhones, which includes all the best iPhones and the current flagship, the iPhone 13.

To run macOS 13 Ventura, be sure you have one of the following Macs:

You can run tvOS 16 on the following devices:

I’m not a developer — Is it OK for me to test out Apple’s beta software anyway?

If you’ve got a case of FOMO (fear of missing out) and want to try out the beta of an upcoming operating system, you should consider waiting. However, if you don’t want to wait and have a secondary device, a public beta is more reliable than a developer beta. However, there are still a lot of bugs to work out, so we don’t recommend installing any beta on your daily device. It’s too risky.

We’ve got a thorough guide for who should or shouldn’t participate in public beta programs.

If you are an app developer or are interested in becoming one, you can enroll in Apple’s Developer Program (opens in new tab) to become a part of the Apple development community and get the tools and training you need to develop apps for the App Store. With this membership, you’ll get access to developer betas of iOS, iPadOS, macOS, tvOS, and watchOS. Apple App Developer Program memberships cost $99 per year.

Developers tend to get beta software first, but that software can be unstable and bug-prone. So if you want a sneak peek at Apple’s new software but don’t want to take the risk of bricking your device on a developer seed, the company also offers a public beta (opens in new tab) program, which usually launches about a month after the developer betas, so you don’t have to wait too long.

You can sign up for the public betas by visiting beta.apple.com (opens in new tab) and clicking the Sign-Up link, or — if you’re already a public beta member — logging in with your Apple ID and password.

Designate devices — and back them up

While you can install beta software on your primary Mac, iPhone, iPad, Apple Watch, and Apple TV, you risk rendering your devices inoperative. So before you do anything else, you’ll want to pick what devices you will install the betas on. Remember, installing a developer beta or public beta on your mainly-used device is not advisable. Choose wisely.

Most important of all, back up your device before installing a beta. This will be most helpful if you run across a problem and having an archived backup is required for downgrading.

How to install beta versions of macOS, iOS, watchOS, and tvOS

We’ve put together reports on installing the current developer betas crop. We’ve got them for macOS, iOS, iPadOS, watchOS, and tvOS.

Additionally, there are reports on public betas. These include macOS, iOS, iPadOS, watchOS, and tvOS.

How to report bugs and send feedback

You can send feedback to Apple through the Feedback Assistance app on iPhone, iPad, iPod touch, and Mac or directly from Apple’s Feedback Portal on the Web (opens in new tab).

How to downgrade from the betas

If for any reason, you decide that beta testing is not for you, you can downgrade, but you’ll need to have proper backups before you upgrade, so read our guides before you get started. These reports are available on iOS/iPadOS, macOS, and tvOS. Unfortunately, you can’t downgrade watchOS.

We’re not endorsing beta testing for everyone. In fact, we’re strongly against it if you’re the type of person that rather not deal with software bugs. And yet, we know there are a lot of non-techies out there that love using pre-release software, so it was important to publish this post. Regardless, know that new software is coming soon across all Apple devices. It’s up to you to decide when you’re going to start using it! Enjoy.

Updated July 22: Updated for the latest round of Apple’s beta software.

Burden of Proof | The Last Word

EarFun UBOOM L review: Big on bass and features with a couple drawbacks