Everyone Downplays Jan. 6, Blame the Feds for Adderall Shortage 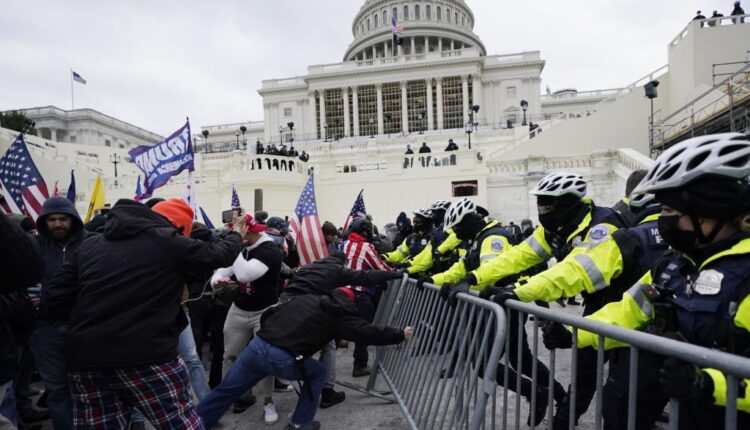 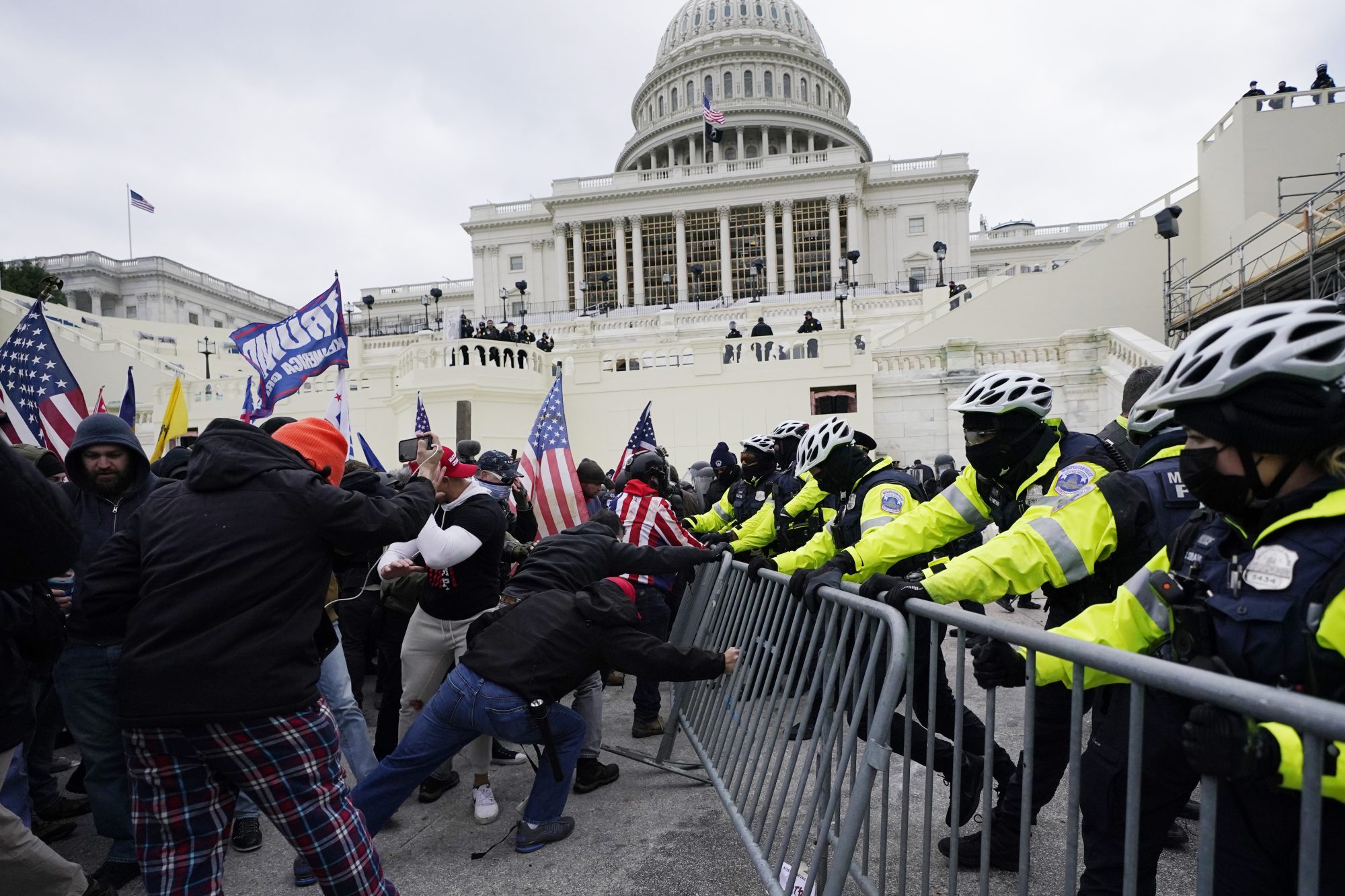 CNN’s “Stephen Collinson is quite irked that Americans are more worried about inflation and grocery prices than the events of January 6 and the continuing nonsensical claim that Donald Trump” was the true 2020 winner, notes National Review’s Jim Geraghty. Then again, Democrats aren’t pushing the Jan. 6 issue, as ad-tracking firm AdImpac says only $2.7 million has gone for Jan. 6 broadcast-TV ads in House races out of $163 million total. “If Democrats don’t think it’s worthwhile to focus on January 6 as the country experiences its second year of runaway inflation, why should anyone else?”

The Food and Drug Administration just announced there’s a shortage of Adderall, used to treat attention-deficit/hyperactivity disorder. But it missed “one important detail: the government’s own role in the shortage,” reports Reason’s Joe Lancaster. “During the pandemic, ADHD diagnoses skyrocketed,” with doctors allowed to prescribe via telemedicine and “the sudden shift to Zoom schooling” revealing to parents “hyperactivity and inattentiveness that may otherwise have gone unnoticed.” Yet the feds won’t lift the limit on the amount of Adderall allowed to be produced. Capping a controlled substance’s supply “does not remove demand. Users simply look elsewhere, including more unsavory sources.” Untreated, “ADHD can cause a child to fall behind in school, and adults’ job performance may suffer.” So it’s bad news shortages “may persist until March.”

From the right: Prez’s Pot-Pardon Problem

Even Democrats “might question” the timing of President Biden’s decision to pardon thousands of people convicted of pot possession, observes The Wall Street Journal’s Jason L. Riley, since doing so might help advance the GOP narrative about Dems coddling criminals. Yet Biden’s move also helps push the Dems’ own message — the war on drugs has led to “the mass incarceration of people who are disproportionately black and is therefore racist.” Only one problem: That narrative ignores “the role that black community leaders and the black press played a half-century ago in getting tougher drug laws passed.” Besides: Releasing drug offenders won’t “do much of anything to address the racial imbalance among inmates,” who are largely people imprisoned for violent crimes, since “blacks are about 13% of the U.S. population yet around one-third of those arrested for violent crimes.”

“It’s nuts to think” some people “believe throwing soup at great art will win converts to any cause, but what’s worse is, they might be right,” laments TK News’ Matt Taibbi. Two Just Stop Oil climate activists “hurled tomato soup at” van Gogh’s “Sunflowers” at London’s National Gallery. “Fahrenheit 451,” which paints a picture of “a future in which basic human instincts for love, kindness, and decency are obliterated by utopian politics” and “people aren’t merely indifferent to art but hate and fear it, to the point of taking pride in destroying it (and liquidating its admirers),” warned us about this. Art’s power, after all, “usually has little connection to politics and everything to do with enhancing the individual’s ability to appreciate life and be sensitive to its possibilities.” Modern “culture has been so lousy at producing art and literature, but weirdly terrific at forgetting, burning, destroying, and unperson-ing.”

“Try as they might,” Democrats “can’t run away from their home-grown ‘defund the police’ movement,” contends John Feehery at The Hill. And “being on the right side of the crime and punishment issue will help propel Republicans to victory.” In Pennsylvania, for instance, Dem Senate wannabe John Fetterman’s record of “letting violent criminals out of jail” doesn’t “play well in crime-ridden Philadelphia or anywhere else in the Quaker State.” “Even in the Pacific Northwest, the desire for law and order is making Democrats think twice about voting for other long-time Democrats.” Most polls find crime “a top issue of concern” for voters. “This doesn’t bode well for Democrats who have grown soft on crime.”