Even Twitter nixed Schiff censorship, putting weed over transit and other commentary 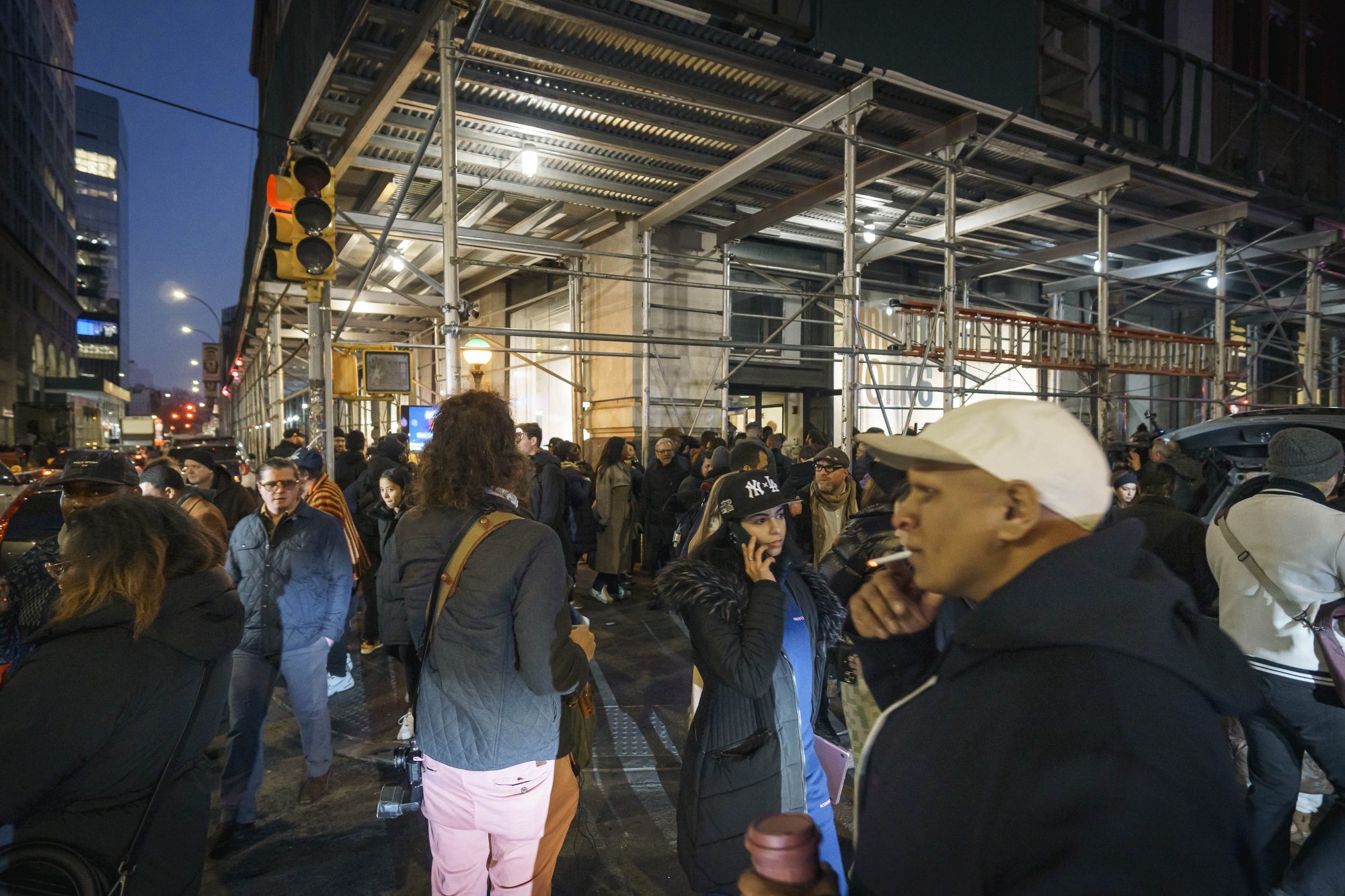 Per the latest “Twitter Files,” when Rep. Adam Schiff (D-Calif.) demanded Twitter suspend his critics or label their content “misinformation” and reduce their visibility, the platform refused, cheers Jonathan Turley at The Hill. Even “at the height of Twitter’s censorship operations,” it seems, “there were some things even Twitter’s censors” wouldn’t do. Schiff, meanwhile, claims he doesn’t support censorship, yet he “actively” sought to silence “specific critics on social media.” His demands “likely were viewed as more than ‘requests,’ ” since Schiff threatened “legislative action against” these companies. Not only do his actions “show how dishonest some politicians have been in denying” they support censorship; they also show “the insatiable appetite” censorship creates.

The days of delay in electing a House speaker, notes National Review’s Jim Geraghty, left “one branch of government . . . stuck in neutral.” And while “many Republicans like the idea of the legislative branch of government being frozen in place,” Rep. Kevin “McCarthy had big plans for a big start,” including moves against “the permanent appropriation for 87,000 new Internal Revenue Service employees” and “red tape for domestic energy production.” He was also planning to push for “more funding for border-security enforcement” and “oversight hearings on everything from the lab-leak theory to Hunter Biden.” So “what’s the point of this fight?” Based on what we’ve seen on Capitol Hill this week, “a small but pivotal number of House Republicans” just haven’t felt “any obligation to help their party get things done.”

“New York State gave itself until the end of 2022 to complete a pair of big tasks” — opening a legal marijuana dispensary in the city and “a marquee train terminal for the Long Island Rail Road,” observes City Journal’s Nicole Gelinas. Yet only the pot shop got opened. “There was something pitiful about how proud New York was of itself” Dec. 29, when Housing Works opened the city’s “first state-regulated marijuana emporium in Lower Manhattan.” State and city leaders “are now openly pushing marijuana as a growth business” — yet there’s “still no Grand Central Madison” bringing thousands of Long Island commuters into Manhattan’s East Midtown. Urging New Yorkers “to ride to their new rail terminal will make the state and city more productive, by (ideally) getting more suburbanites to resume commuting into Manhattan for work or pleasure.” That Gov. Hochul “made pot a higher priority” bodes poorly for 2023.

Washington, DC, is pricey, but progressive Reps. Delia Ramirez, Alexandria Ocasio-Cortez and Maxwell Alejandro Frost’s complaints about not being able to afford housing in the city ring hollow, considering their $174,000 congressional salaries, scoffs Reason’s Christian Britschgi. Ramirez gripes that rent prices are forcing her to share an apartment, yet she’s “certainly more fortunate” than the 34% of DC households considered “rent-burdened” because they pay more than 30% of their income toward housing; she pays only 10% of her congressional salary on accommodations. Reps. Ocasio-Cortez and Frost have made similar complaints. “If Frost, Ramirez, and others wanted to make their new home more affordable,” they could push to scrap city “zoning restrictions.” That way, “working-class people could live alongside highly paid members of Congress.”

“Florida Gov. Ron DeSantis committed a prosecutable offense,” or “at least, that’s what his more hysterical critics snarled as they processed their inchoate frustration with the governor’s shuttling of displaced migrants to the rarified atmosphere of Martha’s Vineyard” four months ago, snarks Commentary’s Noah Rothman. Yet Texas Gov. Greg Abbott’s bused far more migrants — and Colorado’s Democratic Gov. Jared Polis “may soon join them both in the dock,” as he’s running buses too. That shows “not only the efficacy of the busing program as political theater but also the degree to which the border is becoming a political liability for national Democrats.”