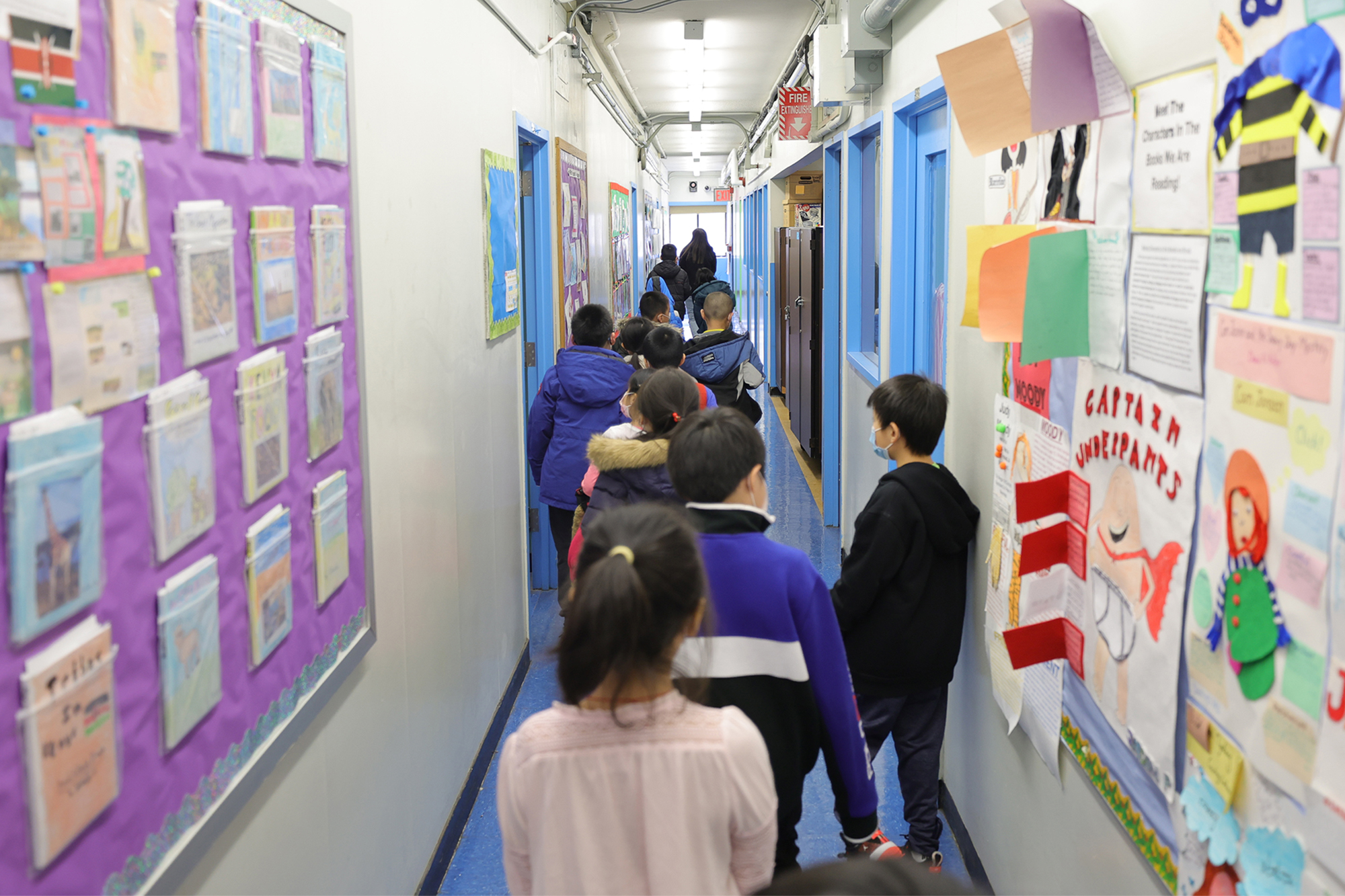 A lot of parents, The New York Times’ Katie J.M. Baker reports, are upset that schools fostered their kids’ gender transition without telling them. Imagine that.

This is progress for the Times, with its hyperprogressive biases. And of course the piece gives plenty of voice to the advocates who support keeping parents in the dark, if that’s what the kids want.

Crucially, though, Baker admits that the question of “how schools should address gender identity cuts through the liberal and conservative divide,” even quoting a therapist, herself trans, who finds herself working with right-wing lawyers on this one cause.

And Baker visits a support group for mostly-liberal Westchester parents who “said they had been sidelined by their children’s schools.” Some “didn’t think their teenagers were really transgender. Others thought it was too soon to know for certain. Most said their children had mental health conditions, such as bipolar disorder, or autism.”

Among their concerns: “What if their children had been unduly influenced by their classmates to ask for hormone treatments and surgery? What if teachers were encouraging students to see their families as unsafe? And were right-wing partisans their only sympathetic audience?”

It’s beyond doubt that, in parts of the country, activist-driven rules ignore not just parental rights but even the best interests of kids. One horrifying example comes from Virginia, where (as Laura Bryant Hanford reported at The Federalist), Appomattox County High School hid from parents a 14-year-old girl’s transition to boyhood in 2021. That led to the child being sex-trafficked twice.

Barring clear evidence to the contrary, laws ought to assume parents have their children’s best interests at heart — and are more fit to make decisions than often-incompetent, routinely overwhelmed school bureaucracies. It’s so obvious that even The New York Times is beginning to get it.

A night out at NYC’s new exclusive nightclub Friki Tiki