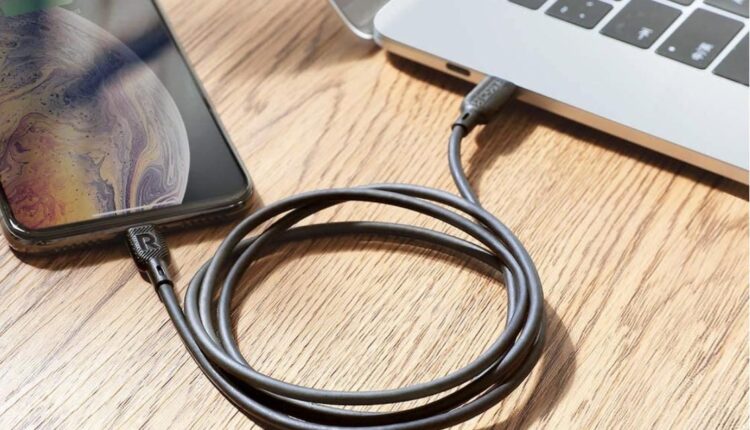 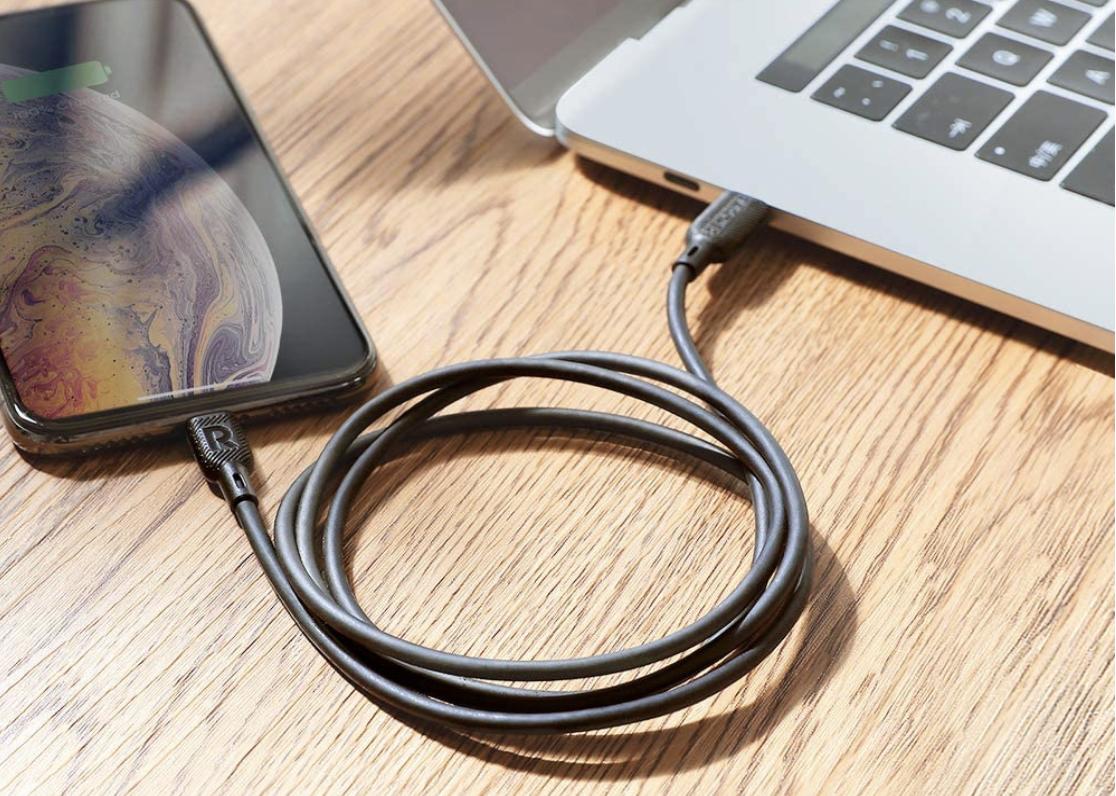 Apple’s impending switch from Lightning to USB-C is the “right thing” to do, according to former Apple VP and father of the iPod, Tony Fadell.

Writing to Twitter, Fadell said that “the world has converged on USB-C” and that Apple’s switch away from Lightning was “overdue.”

The argument against the Lightning cable, and for the switch to USB-C, has been an ongoing one. It’s also one that is set to be lost by Apple, with an EU directive set to require all smartphones and similar tech to move to USB-C by 2024. As a result, Apple is expected to switch cable starting next year with the arrival of iPhone 15.

When questioned on that, Fadell jumped to the defense of USB-C, saying that he is “not too worried about this regulation” and going on to add that he was one of the people who created the MFi program — a program that requires accessory makers pay Apple in order to use the Lightning specification. It’s that payment that many people believe is behind Apple’s reluctance to switch to a common cable type, like USB-C.

I can’t see a problem. The world has converged on USB-C. The physical & user limits have been hit. Next up is wireless per, not a diff physical connection. So I’m not too worried about this regulation. They’re simply forcing Apple to do the right thing… it’s overdue frankly. https://t.co/COtiZNCtmnOctober 6, 2022

The case for moving to USB-C is obvious. It would allow for faster file transfers for one, as well as faster charging. On a more basic level, those who already have other devices that charge using USB-C like a Nintendo Switch or Sony headphones, would only require one type of cable for everything. Now, they need USB-C for most things and Lightning for their Apple gear.

And not even all Apple gear, either. Most iPads use USB-C themselves, further complicating matters. With the EU’s directive coming into force soon, expect Apple to move AirPods and other accessories to USB-C, too.

It looks increasingly likely that the latest iPhone 14 will be the last to use Lightning — time to start planning the big switchover if you plan on upgrading next year.