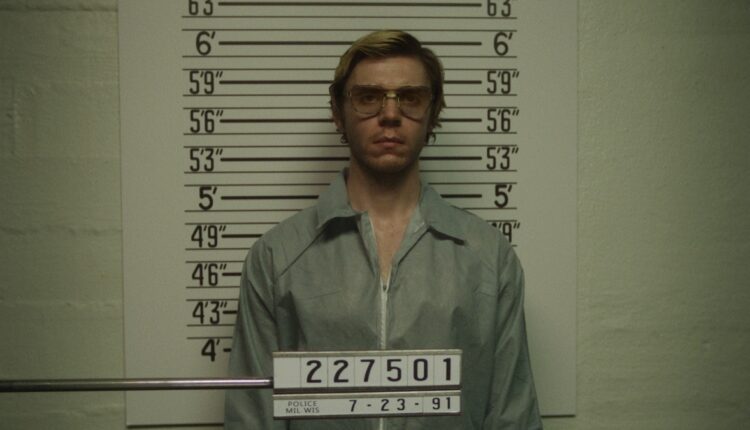 The actor has opened up about playing the multiple murderer in Netflix series Monster: The Jeffrey Dahmer Story revealing he “brought in a lot of darkness and negativity” and used physical props such as weights tied to his wrists and lifts in his shoes to perfect Dahmer’s movements.

The series was created by Ryan Murphy, who admitted his lead actor completely threw himself into the demanding role, saying “[Peters] basically stayed in this character, as difficult as it was, for months.”

Speaking during a Netflix panel discussion over the weekend, Peters added: “Doing the role, I wanted to give it 120 percent the whole way through, so I brought in a lot of darkness and negativity.”

The actor added of his process: “He [Dahmer] has a very straight back. He doesn’t move his arms when he walks, so I put weights on my arms to see what that felt like. I wore the character shoes with lifts in them, his jeans, his glasses, I had a cigarette in my hand at all times.

“I wanted all this stuff, these external things, to be second nature when we were shooting, so I watched a lot of footage and I also worked with a dialect coach to get down his voice. The way that he spoke, it was very distinct and he had a dialect.”

After spending so many months focused on such a disturbing character, Peters revealed he was delighted to cast it off at the end of the shoot and enjoyed watching light-hearted movies with his family.

He explained: “It was just having that end goal in sight, knowing when we were going to wrap and finally being able to breathe and let it go and say, ‘Okay, now it’s time to bring in the joy and the lightness and watch comedies and romances and go back to St. Louis and see my family and friends and yeah, watch Step Brothers’.”